Advertisement
HomeBOLLYWOODENTERTAINMENT NEWSFalse and insensitive story: Deepika Padukone to NOT take over the post-production of Ranveer Singh's '83

A false story has been doing rounds that Deepika Padukone has taken over as producer for Ranveer Singh starrer '83 and will oversee post-production after Shibashish Sarkar of Reliance Entertainment tested positive for Covid-19.

Putting rumours to the rest, a source close to the '83 team shared, “In times of COVID-19, when all of us should be wishing each other well, a false and insensitive story has been done. Deepika Padukone, as a producer, like all producers of 83 is an integral part of the project. But when a film has a highly able director like Kabir Khan, who is dedicatedly looking into this post-production, where is the need for anyone else to do anything?” 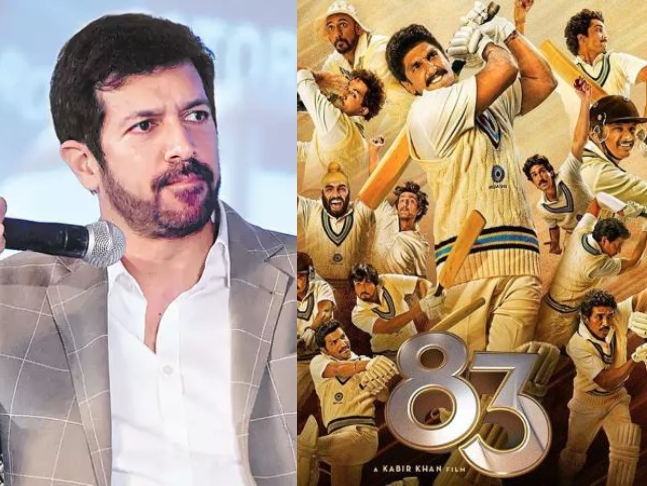 Recommended Read: We won't throw our films to test the waters post the lockdown, will wait till we’re comfortable: Kabir Khan on the release of Ranveer Singh's '83