Advertisement
HomeBOLLYWOODENTERTAINMENT NEWSWatch: Amitabh Bachchan and Ayushmann Khurrana lock horns as the quirky landlord and tenant in the trailer of 'Gulabo Sitabo'

Watch: Amitabh Bachchan and Ayushmann Khurrana lock horns as the quirky landlord and tenant in the trailer of 'Gulabo Sitabo'

After much wait, Amitabh Bachchan's and Ayushmann Khurrana's quirky comedy Gulabo Sitabo is all set to greet the audience. Directed by Shoojit Sircar, it will be the first Bollywood film to get a direct web opening amid the ongoing nationwide lockdown due to Coronavirus. Gulabo Sitabo will stream on Amazon Prime Video from June 12. Based on the legendary pair of puppet sisters that form an important part of Uttar Pradesh's folklore, the film is all set to enchant us with a perfect cast and unique storyline.

The trailer opens to a landlord named Mirza's and his tenant Baankey's constant bickering. The latter who has been staying at the old landlord's mansion forever, refuses to let go of the shelter anytime soon. For Mirza, his old depleted mansion is the most valuable possession and is naturally overprotective about it. In order  to dispel Baankey, he plans to sell off the mansion on legal advice. But Baankey, a shrewd and sly tenant isn't someone who will leave the mansion easily. The trailer proves that Gulabo Sitabo will be a fun ride that can't be missed. 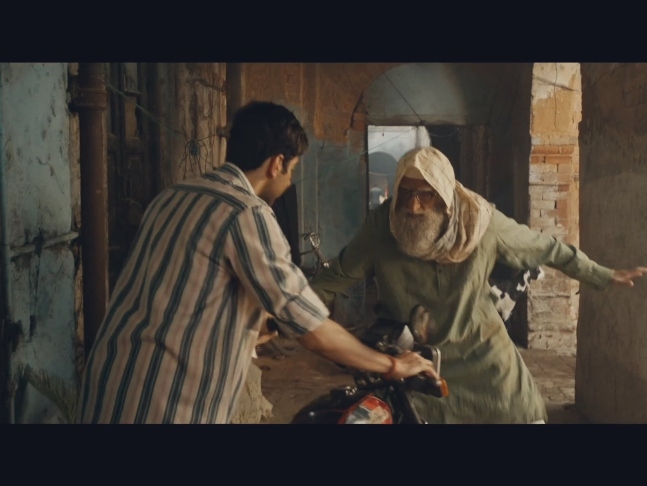 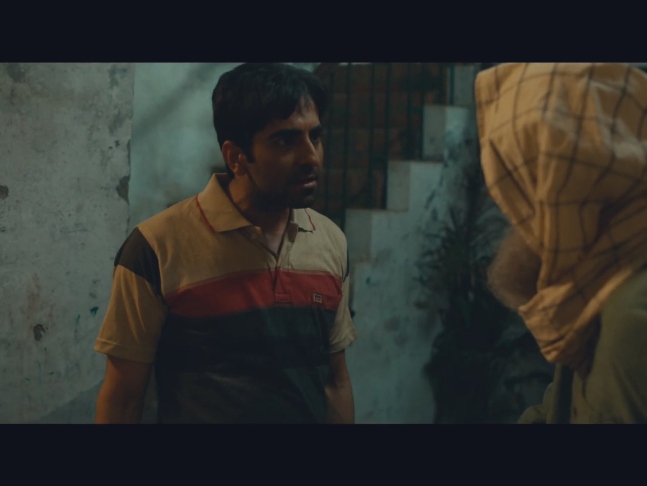 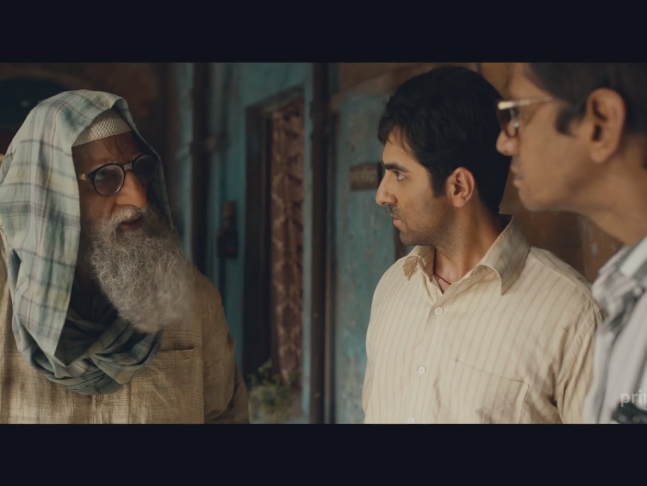 Gulabo Sitabo is A Rising Sun Films production. It is written by Juhi Chaturvedi and produced by Ronnie Lahiri and Sheel Kumar.