Late actor Irrfan's son Babil has been sharing unseen videos and photos of the actor ever since his sudden demise in Mumbai last month at the age of 54. Now he has once again shared throwback pictures of Irrfan, who is seen spending time with school kids at his farmhouse. The actor is in his usual jovial mood while mingling with the young boys and girls surrounding him.

Sharing the pictures on Instagram, Babil wrote, “I thought might as well. Whenever it was farmhouse time for him, these kids and the school principal would show up to meet.”

I thought might as well. Whenever it was farmhouse time for him, these kids and the school principal would show up to meet.

On the other hand, Riddhima Kapoor Sahni has been posting fond memories ever since the death of her actor father. She has now again shared two unseen family pictures with Rishi, mother Neetu and brother Ranbir Kapoor from her childhood. While a young Ranbir is seen sitting on Rishi’s lap, Riddhima is seen sitting between Rishi and Neetu. 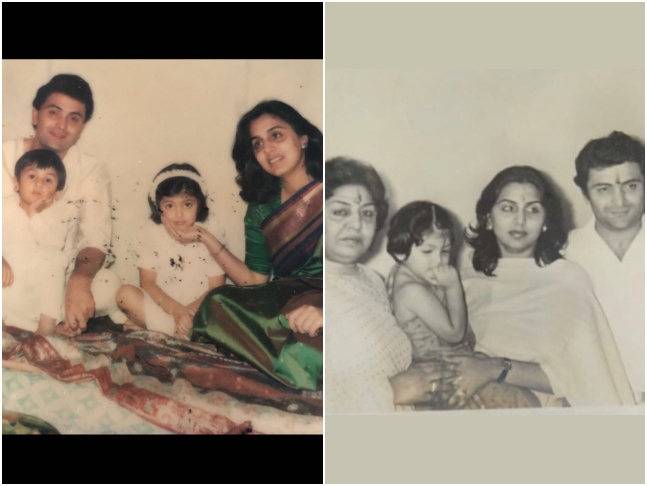 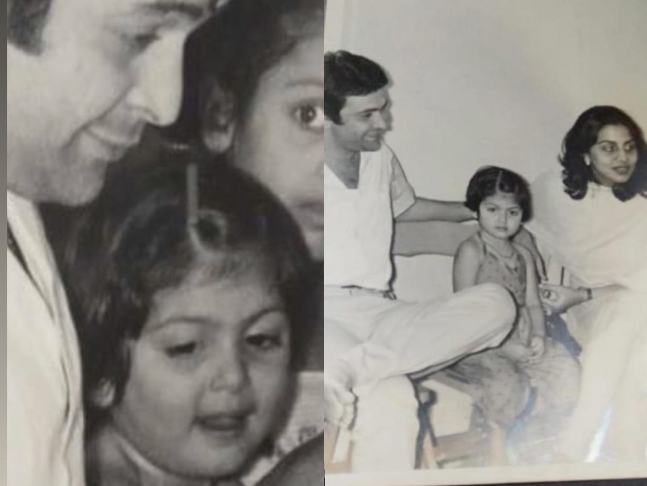 Rishi passed away a day after Irrfan's demise after he finally succumbed to cancer after battling the disease for more than two years.