The sudden demise of Rishi Kapoor early this morning, sent the nation into mourning. The actor, who was diagnosed with cancer two years ago, breathed his last at the age of 67 at Sir H. N. Reliance Foundation Hospital today. Soon after the heartbreaking news came out, relatives and friends of the Kapoor family have been visiting the hospital to be with the veteran actor's wife Neetu and son Ranbir.

After Alia Bhatt and Kareena Kapoor Khan-Saif Ali Khan, Rishi's nephew Armaan Jain, as well as family friend and relative Abhishek Bachchan, were clicked at the hospital by our city shutterbugs. 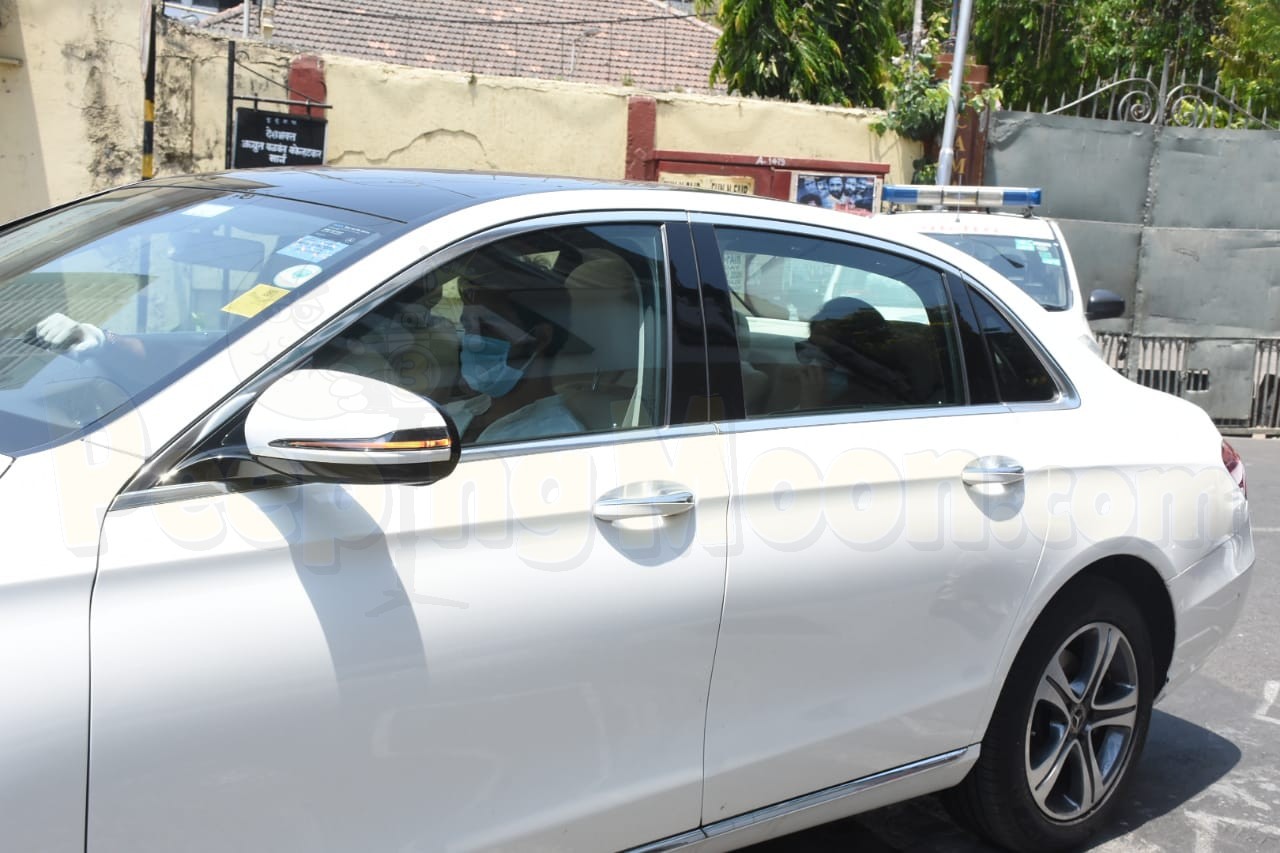 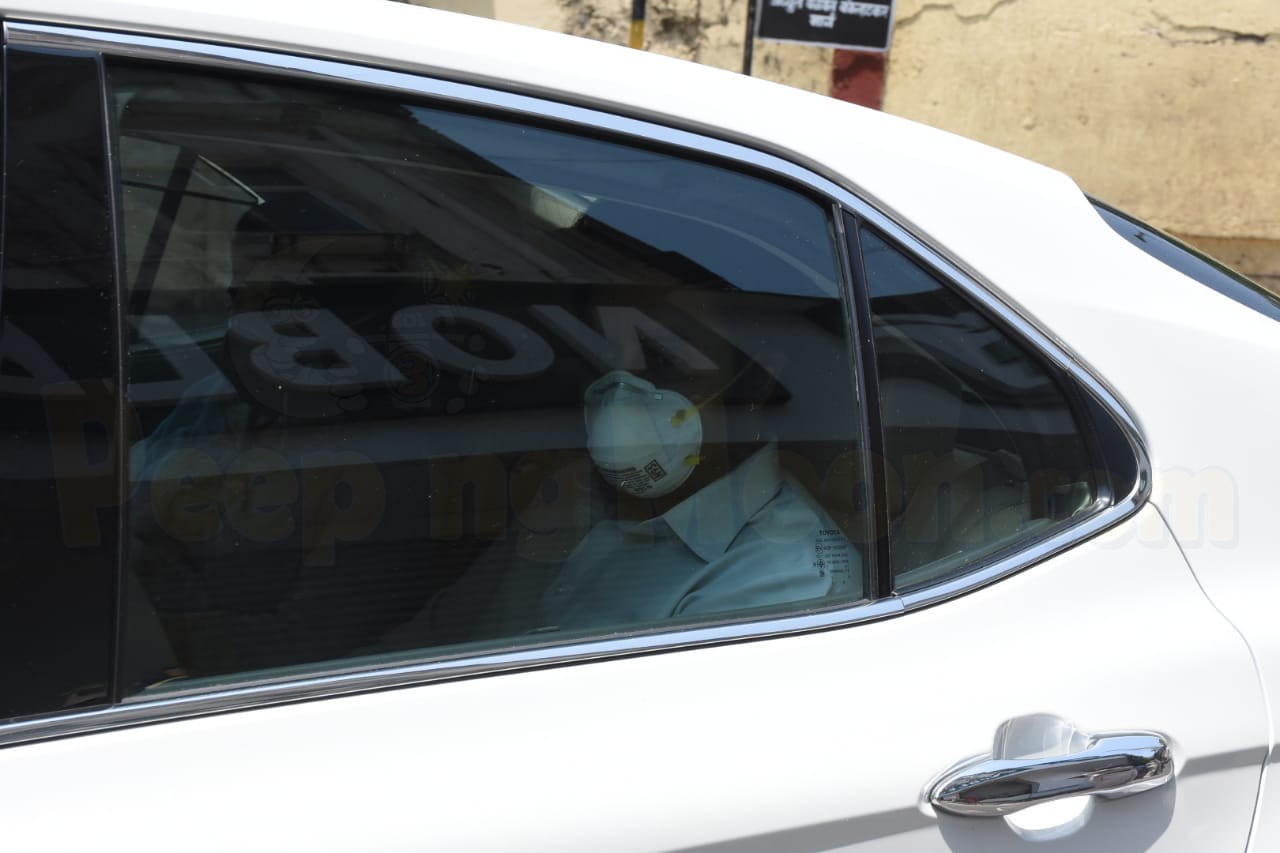 According to PeepingMoon sources, Rishi was admitted to a hospital 3 weeks ago and breathed his last at 8.45 am this morning. His wife, actress Neetu Kapoor and son Ranbir were by his side at the hospital during his final moments.