Bollywood's reputed and biggest production house, Yash Raj Films, will be celebrating its 50th anniversary this year. With the production house responsible for launching and giving masterpieces to the history of cinema, fans were naturally excited to find out what's in store next. According to reports, Aditya Chopra, the son of the founder of YRF, late Yash Chopra, had plans to celebrate the milestone in a grand affair wherein actors like Shah Rukh Khan, Salman Khan, Akshay Kumar, Ranveer Singh, Ranbir Kapoor and others were to announce their collaborations with the production house. The announcement, as per the buzz, was supposed to take place in the month of April.

However, due to the alarming spread of the deadly Coronavirus, Aditya and the team behind the grand affair, took the decision to postpone the celebration, if reports are to be believed. According to reports, Shah Rukh was to announce his film with Siddharth Anand while Salman was to flag off the third part of the Tiger franchise. Speculations are rife that Ranbir was to announce details about Shamshera and Ranveer about Jayeshbhai Jordaar. Akshay's Prithviraj was also said to be a part of the announcement. 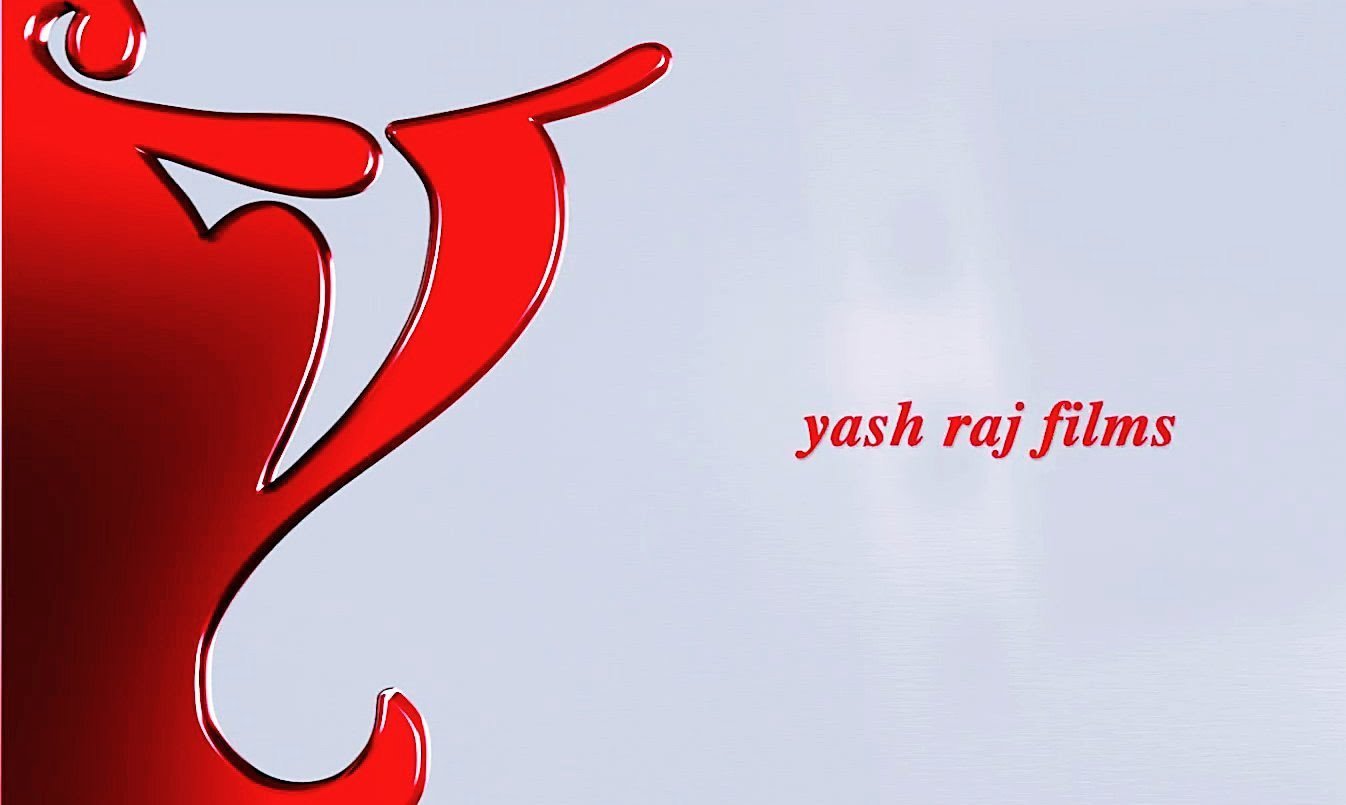 Well, it seems the superstars and their fans have to wait till the situation normalises. Until then, keep watching the space for more updates.