Advertisement
HomeBOLLYWOODENTERTAINMENT NEWSIt was very unfortunate: Swara Bhasker opens up about breaking up with Himanshu Sharma after dating him for 5 years

Swara Bhasker is well-known to be outspoken and wears her heart on her sleeves. The actress has never shied away from sharing her views on happenings around the world to her love life. Although she usually hits headlines with her political views, this time around she grabbed eyeballs after reports of her break up with beau Himanshu Sharma surfaces. The media reports suggested that the couple agreed to go their separate ways after dating each other for 5 years. There have been several speculations on what went wrong in the relationship and now Swara has come forward to reveal the reason behind the breakup.

In an interview with an entertainment portal, Swara opened up about breaking up with Himanshu and how she dealt with it. She said, “You just have to deal with it. In my case it was very unfortunate.” She said that their relationship was like a journey where they were travelling together until their paths diverged, so they had to let go and make peace with it. She said, “It’s not just about our choices but also other’s choices as well. That’s what growing up is all about.” 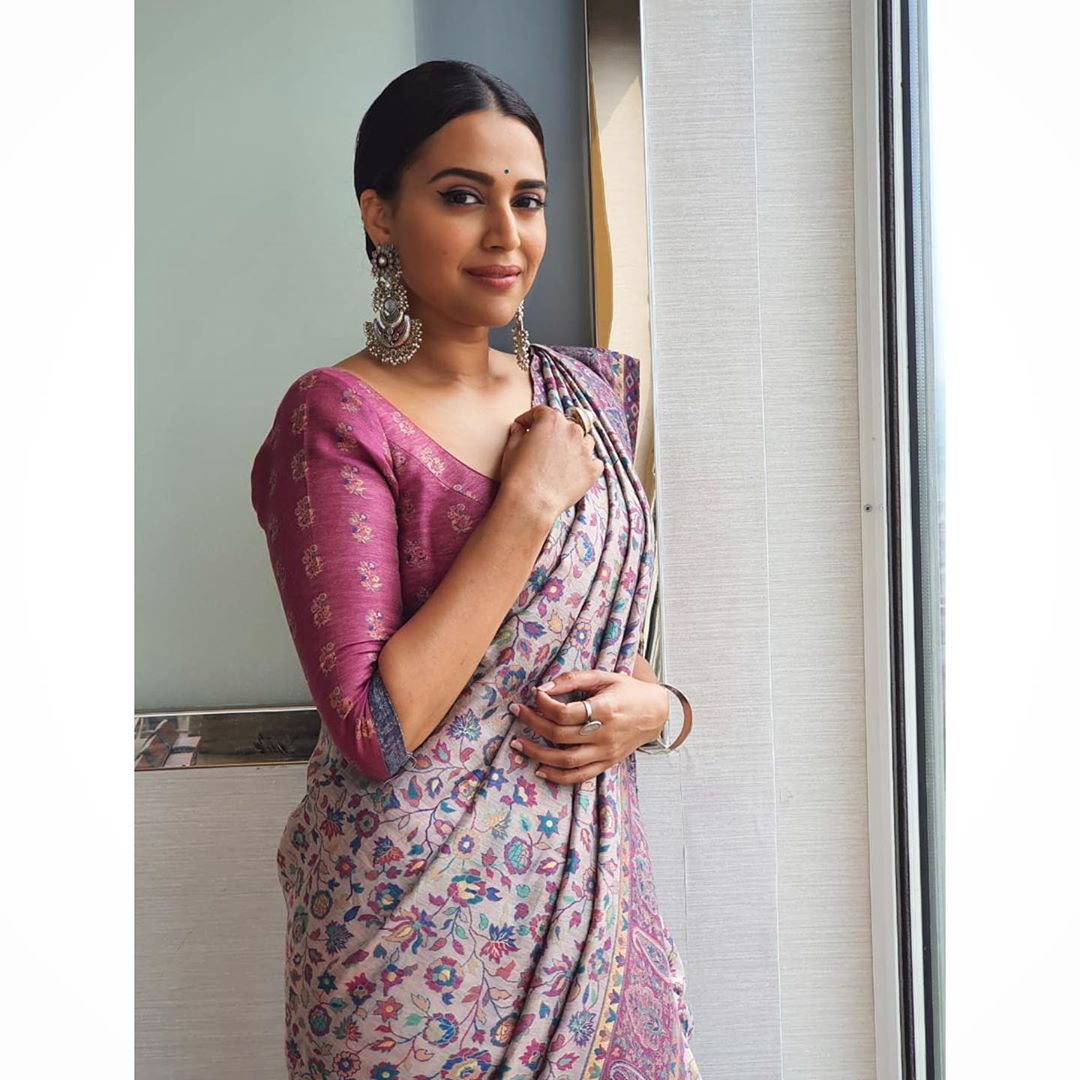 She asserted that breaking up with Himanshu was a difficult time for her but her family and friends helped her to overcome the heartbreak. She also said that she hit the gym after the break-up and took out her emotions sweating it out.

Unlock 1: Makers of Ajay Devgn's 'Bhuj: The Pride Of India' to resume