Advertisement
HomeBOLLYWOODENTERTAINMENT NEWSWatch: Kareena Kapoor Khan loses her calm after Holi celebration as fan follows her relentlessly for a picture

Watch: Kareena Kapoor Khan loses her calm after Holi celebration as fan follows her relentlessly for a picture

Yesterday, as the nation soaked itself into Holi vibes, Bollywood celebrities weren't much behind. Kareena Kapoor Khan, Saif Ali Khan and their son Taimur Ali Khan were amongst several others who celebrated the festival of colours. The Pataudi family, keeping up with the tradition, brought in Holi with much joy and fervour. However, the moment of fun turned out a little bitter for Kareena. It happened so that Begum K stepped out with Taimur and Saif for the celebration. But, while returning back home, a female fan of hers relentlessly followed her for a picture.

Kareena maintained her calm until things turned ugly when the fan unknowingly pushed her. Needless to say, the actress lost her cool and was seen schooling her for the hush-hush behaviour. A video that showcased this encounter went viral on Instagram. Moments later, social media users were divided over Kareena's behaviour. Some spoke in her favour while a few criticised her for being rude and arrogant. So much so, some suggested her to learn manners from Ranveer Singh. 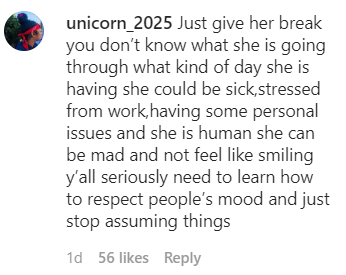 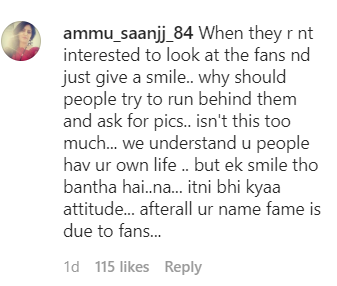 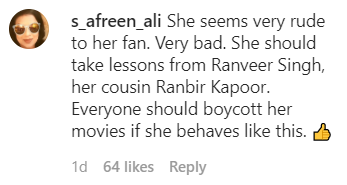 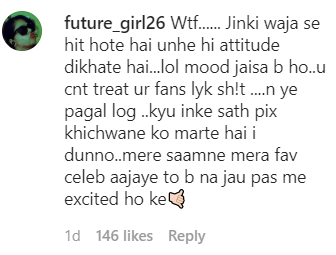 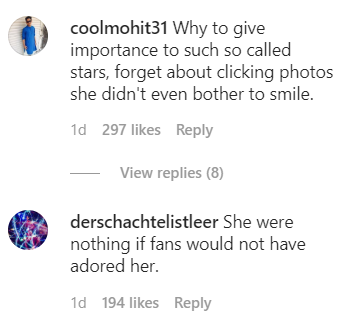 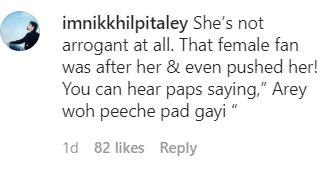 Workwise, Kareena will be seen in Homi Adajani's Angrezi Medium with Irrfan and Radhika Madan. The film is produced by Dinesh Vijan and will release on March 13, 2020. She will also feature in Karan Johar's Takht, which will hit the silver screens on December 24, 2021.