It was only last week when the new 'it girl' of Bollywood Disha Patani denied the rumours of starring in Mohit Suri's Ek Villain 2. But now, not only has the filmmaker confirmed her as the heroine of the sequel of his hit 2014 film but also revealed that it was Disha who had told him about wanting to do more action in films. It was already known that John Abraham and Aditya Roy Kapur are finalized for the sequel. The original titled Ek Villain had starred Sidharth Malhotra, Shraddha Kapoor and Riteish Deshmukh.

About Disha's entry, Mohit said, “Disha is the first heroine who walked up to me and said, ‘I want to do more action, beat up people, perform stunts… kick some butt. Just the way boys do it in your films. I want to be the hero’. That’s when I asked her if she would do the Ek Villain sequel and she was game.” The filmmaker goes on to add that the actress will be seen in a different avatar in the film. “While Malang brought Disha’s free-spirited avatar to light, this one will showcase her as an integral part of the action-franchise.” 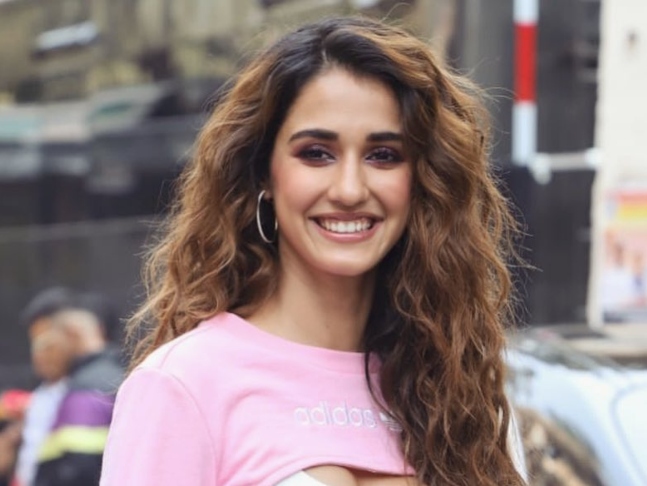 Recommended Read: There is no truth, as of now: Disha Patani denies being approached for 'Ek Villain 2' ft. Aditya Roy Kapur and John Abraham

According to an industry source, Disha is paired opposite John in the film. “The makers are trying to give the film a different twist by pairing them, considering she was opposite Aditya in their last film. Disha will be seen doing some heavy-duty stunts as well. The hunt for a second leading lady is still on,” the source informed, adding that both the characters are in the Gone Girl zone.

Produced by Bhushan Kumar and Ekta Kapoor, the film will go on the floors later this year and will release on January 8, 2021.