Anshula Kapoor, the camera-shy member of the star-studded Boney Kapoor family, might not have gone the showbiz way, but her initiative Fankind digs out a more humane side of the glam world -- by raising money for causes, making fans meet their favourite celebrities, and gratifying the unseen acts of kindness admirers do for them.

Anshula Kapoor’s online fundraising platform, Fankind's fifth campaign with director Karan Johar ended with a smile on the face of a fan who got to meet his most favourite director over a cup of coffee and confession chats. 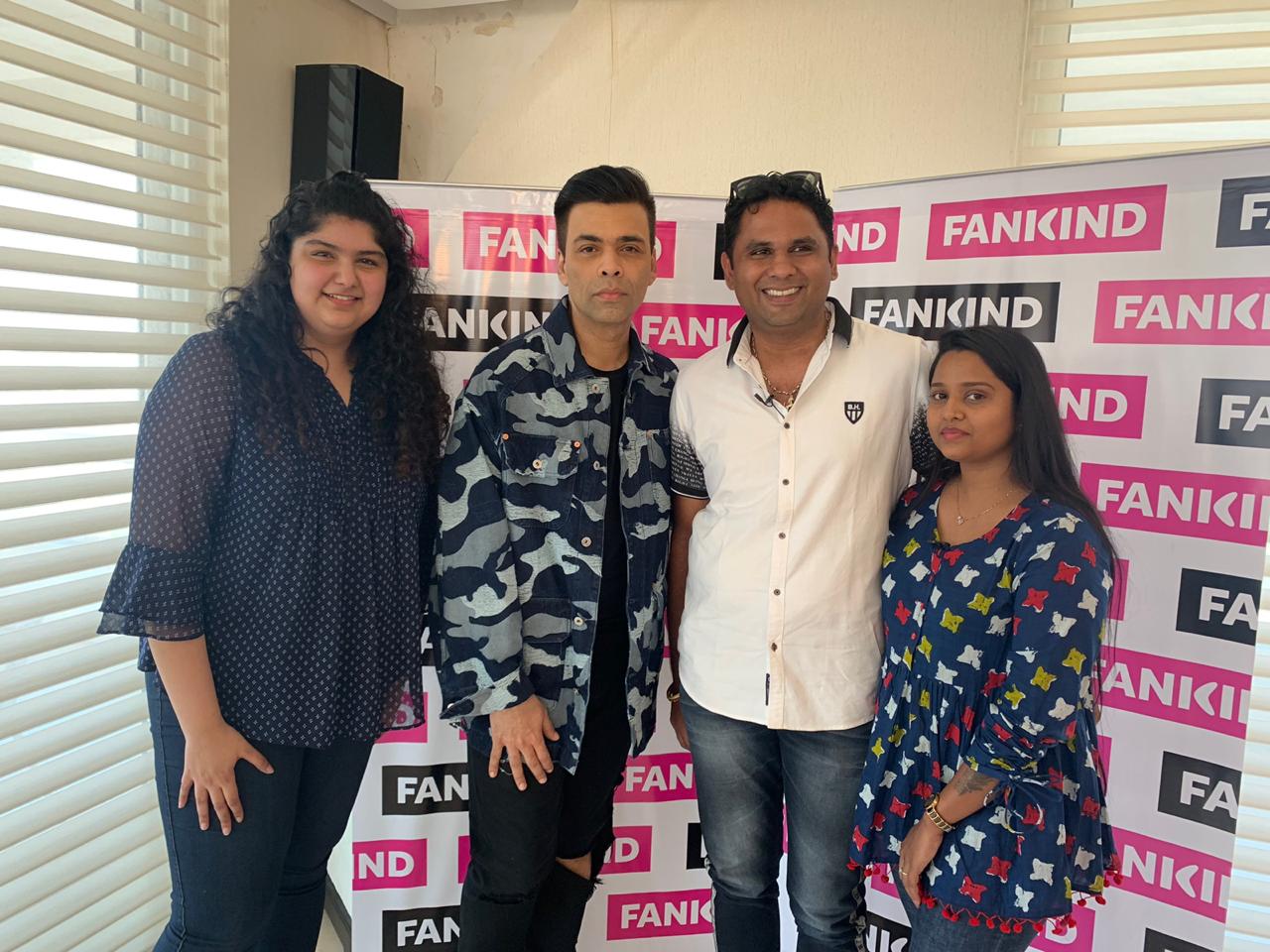 The money collected by Karan Johar's initiative has been given for the education of 120 children in Lucknow through ActionAid. KJo was all smiles for the cameras as he posed with Anshula and his fans. 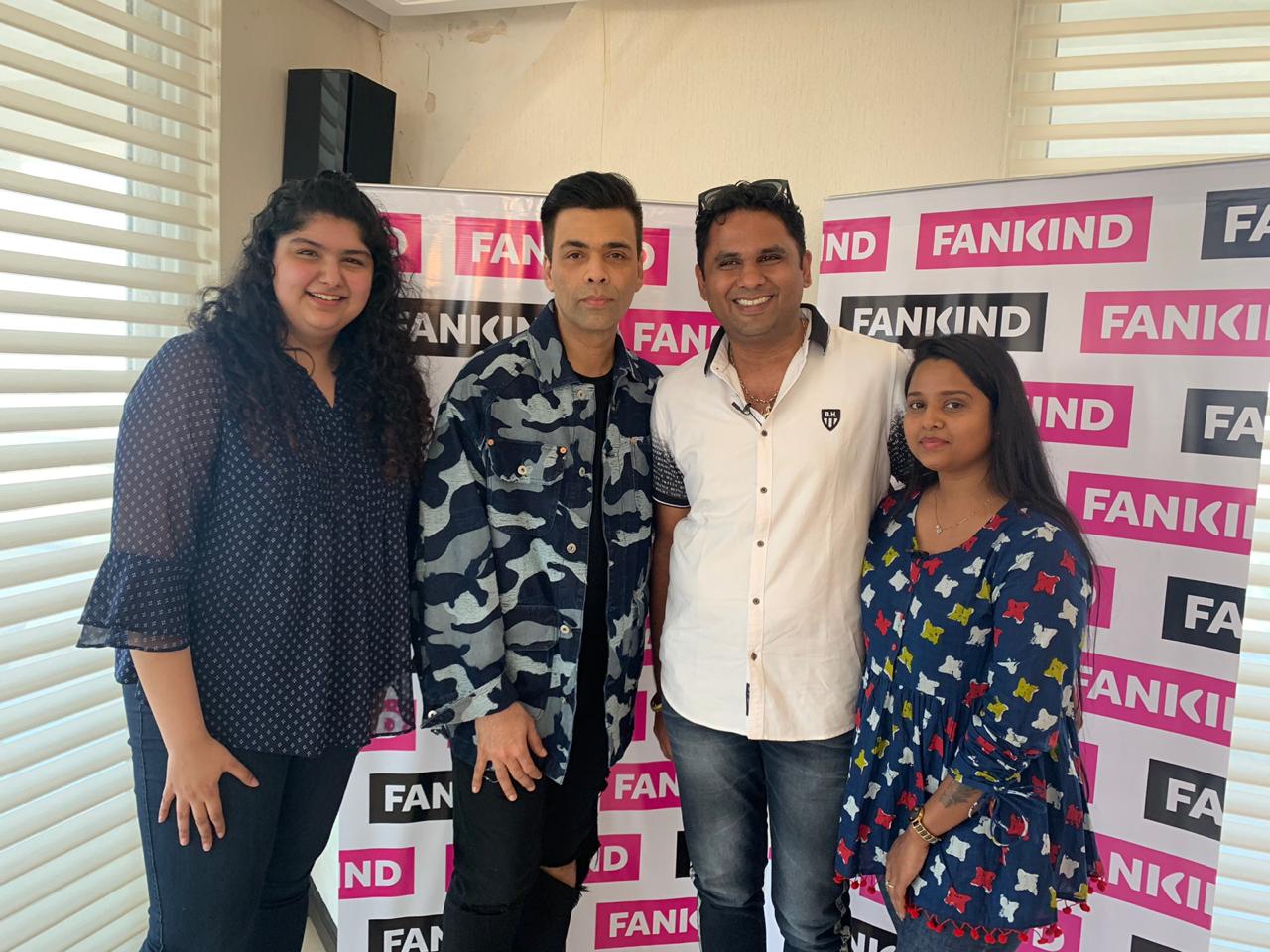 Fankind also posted a series of pictures on their Instagram account and captioned it as, "The perfect start to the most memorable day! "

‘Reunite only after the final season of COVID-19,’ says Mumbai Pol