Actor Raghubir Yadav, who has starred in films like Lagaan, Peepli Live, Sui Dhaaga and Newton, has been accused by his wife Purnima Kharga of fathering a 14-year-old son with actor Sanjay Mishra's wife. Kharga, a former international Kathak dancer, has accused Yadav of cheating, and filed for divorce, reports timesofindia.com.

According to the portal, Kharga has further accused that the actor is in a live-in relationship with actor Sanjay Mishra's wife Roshni Achreja and that they have a 14-year-old son. She also said that after seven years of marriage, Raghubir fell in love with actor Nandita Das while working on a Raj Barot show. 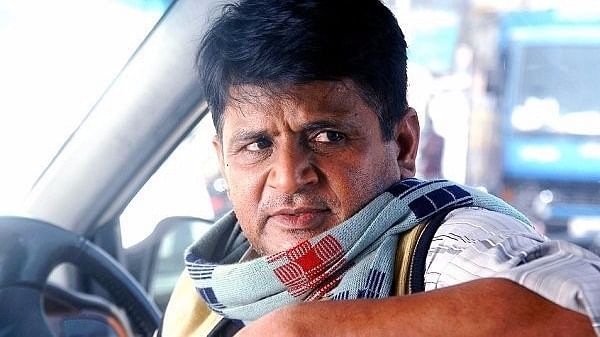 Kharga filed for divorce earlier this week and sought an interim maintenance of Rs 1 lakh and a final alimony of Rs 10 crore, reports timesofindia.com. Purnima and Raghubir are estranged. Their 30-year-old son lives with his mother.

Under the Criminal Procedure Court procedure, Kharga gets a maintenance of Rs 40,000 a month but according to a Mumbai Mirror report, she has stated that the payments are never made on time. She has also said that Raghubir has transferred most of his assets in Achreja's name to avoid paying maintenance.