Advertisement
HomeBOLLYWOODENTERTAINMENT NEWSI had practiced it so many times, but when I went on stage I forgot everything: Ananya Panday on her first Filmfare award speech

Ananya Panday recently won the Filmfare Award for Best Debutante (Female) for Student of the Year 2. But did you know she’s been practising her acceptance speech in front of the mirror with a water bottle for a mic since she was five? Talking about it, she told a leading daily, “I had practiced it so many times, but when I went on stage I forgot everything. Winning a Filmfare Black Lady is a big deal for me. My mom (Bhavana Panday) was there with me and how I wished dad (Chunky Panday) was there, too. But I gave the trophy to him when I reached home,” she told a leading daily, adding, that her father suggested she keep it in the living room, “so the family could look at it the whole day”.

Work wise, she has started shooting for the action-packed Fighter, which marks the Bollywood debut of Telugu actor Vijay Deverakonda. Calling it a “massy and dramatic” film, Ananya divulged details about her character and said, "It is quite like the real me. I think young girls will be able to relate to her cute, funny and charming personality. I am working on my Telugu too, learning a few words every day on the set. I will try to dub for myself in as many languages as possible." 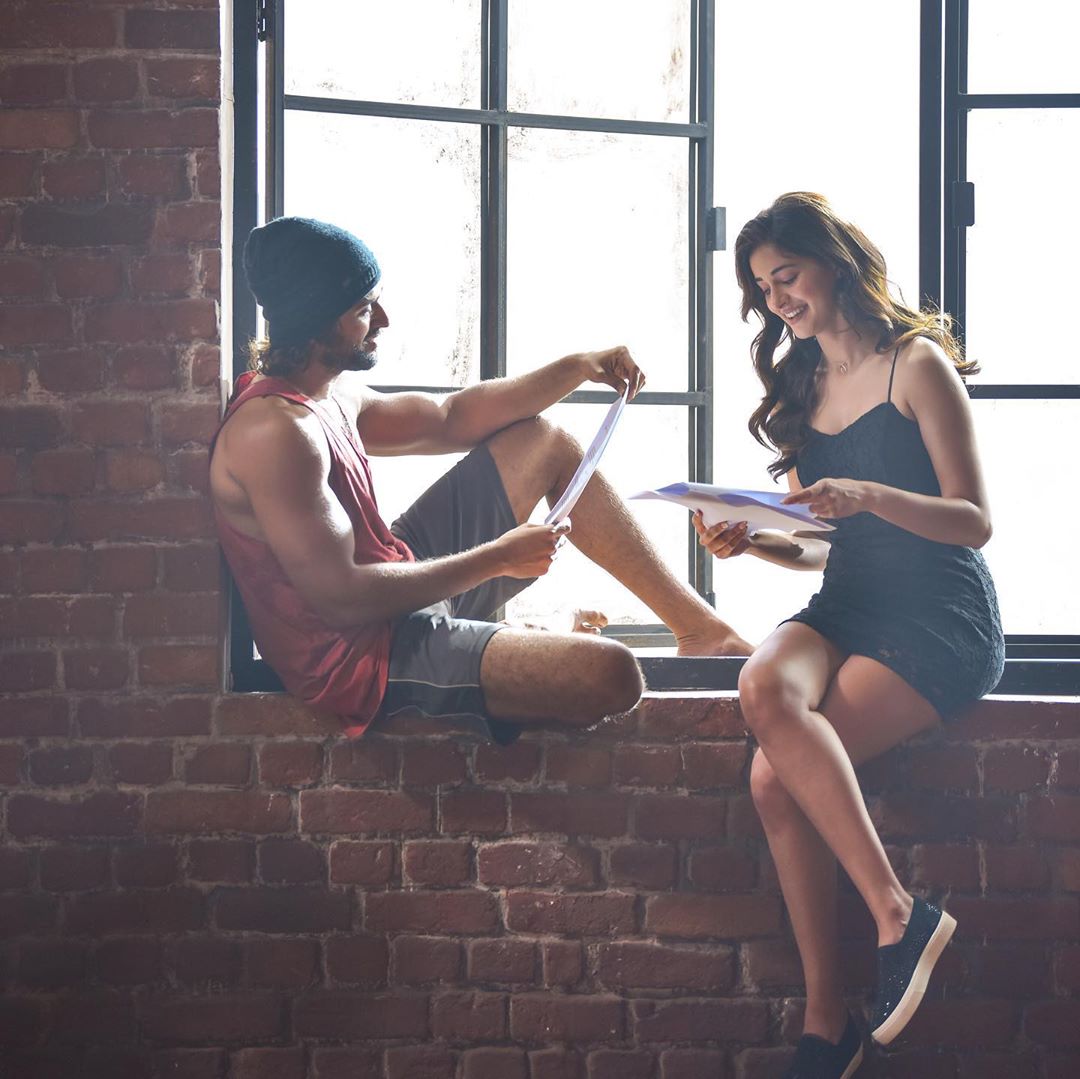 What's more? She is also set to shoot for the final leg of Khaali Peeli with Ishaan Khatter, before kicking off Shakun Batra’s next in March, which also stars Deepika Padukone and Siddhant Chaturvedi. Recent buzz was that she will share screen space with father Chunky in a film. When prodded, she signed off by saying, “I heard this too, but nothing is confirmed yet."