Advertisement
HomeBOLLYWOODENTERTAINMENT NEWSWatch: The budget was like an Akshay Kumar film: AR Rahman on being extravagant with '99 Songs' that marks his debut as writer and producer

One of India's greatest composers and music personalities, A.R Rahman has forayed into writing and production with the upcoming film titled 99 Songs. The project which apparently happens to be a romantic musical stars Eshan Bhat, Edilsy Varghese, Tenzin Dalha, Lisa Ray, Manisha Koirala, Ranjit Barot and Rahul Ram. Vishwesh Krishnamoorthy has directed 99 Songs. The makers of the film, on Wednesday, released the trailer on social media platforms.

Speaking of the trailer, it focuses on the journey of Jay (Ehan) who is a music aspirant. As he tries to find a financer for his music videos, he gets a chance to perform at a college fest. In no time, he becomes a popular face and also finds his lady love. However, things take a sharp turn as Jay's life messes up. 99 Songs tells the tale of Jay's journey to self-discovery.

The makers of the film, on Thursday, held a launch event in the city. At the do, A.R Rahman not just spoke about roping in a new filmmaker and venturing into a fresh zone but also touched upon the topic of going over-budget.

The Oscar-winner, at the event, told that his team constantly kept reminding of the budget and slashed down the cost time and again. He added that he didn't want to comprise on any aspect and that's why the budget shot up high. 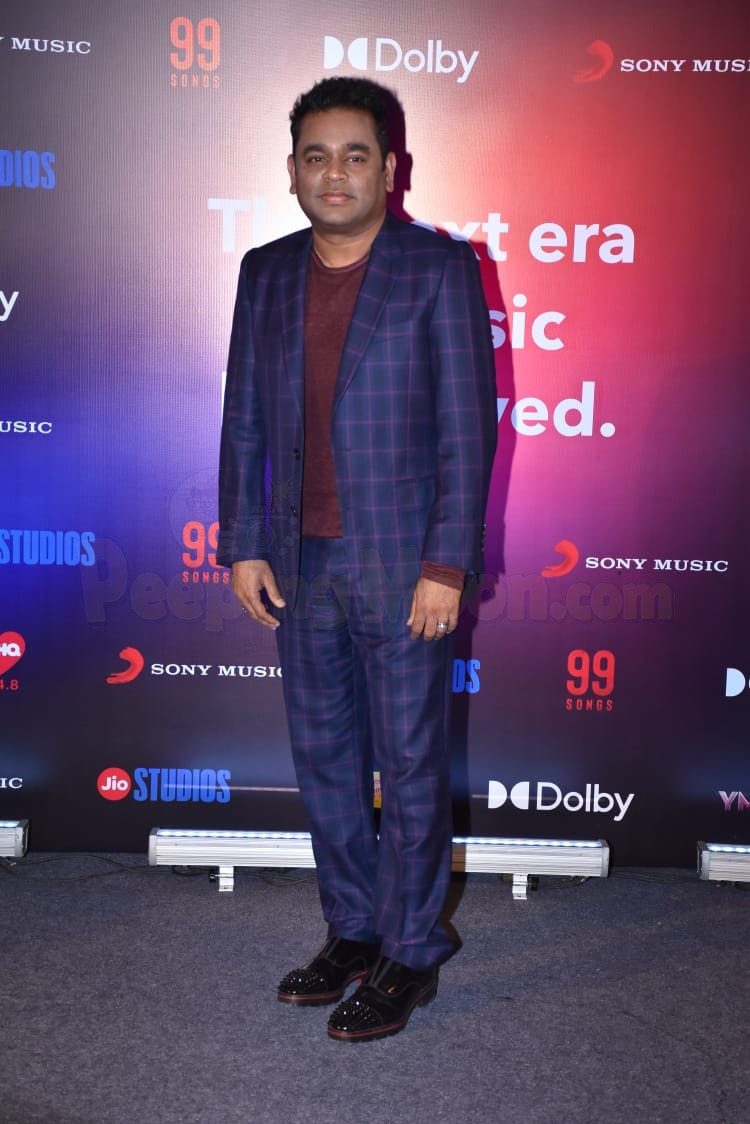 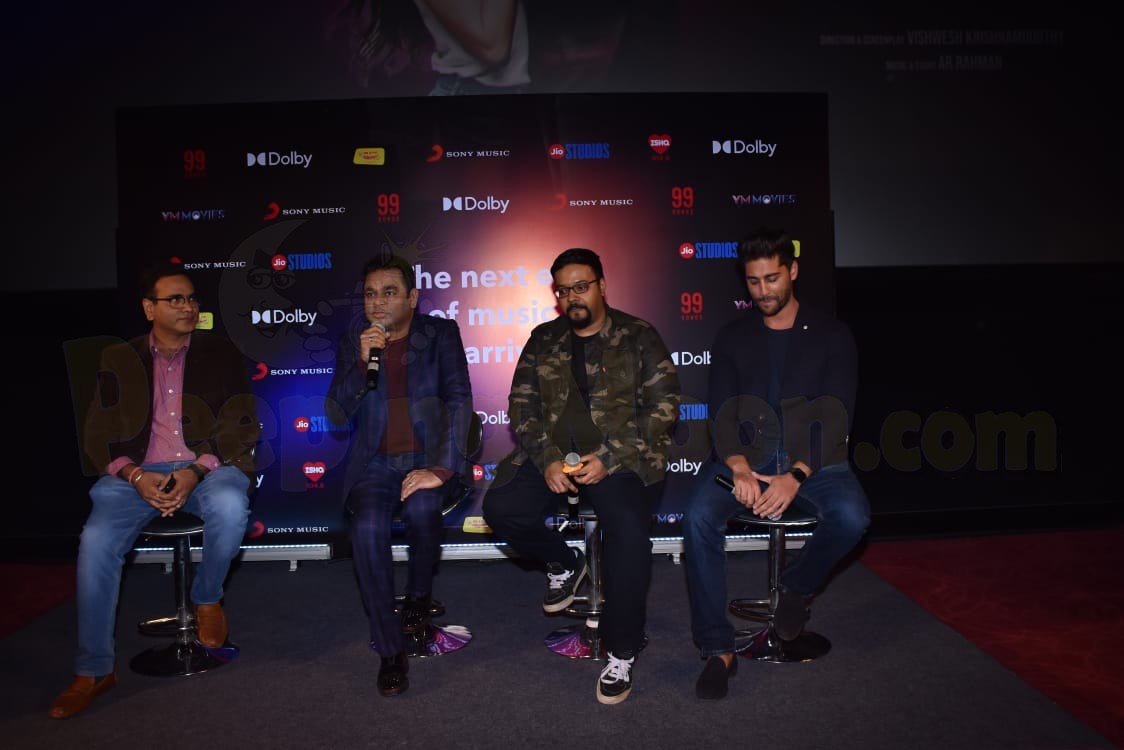 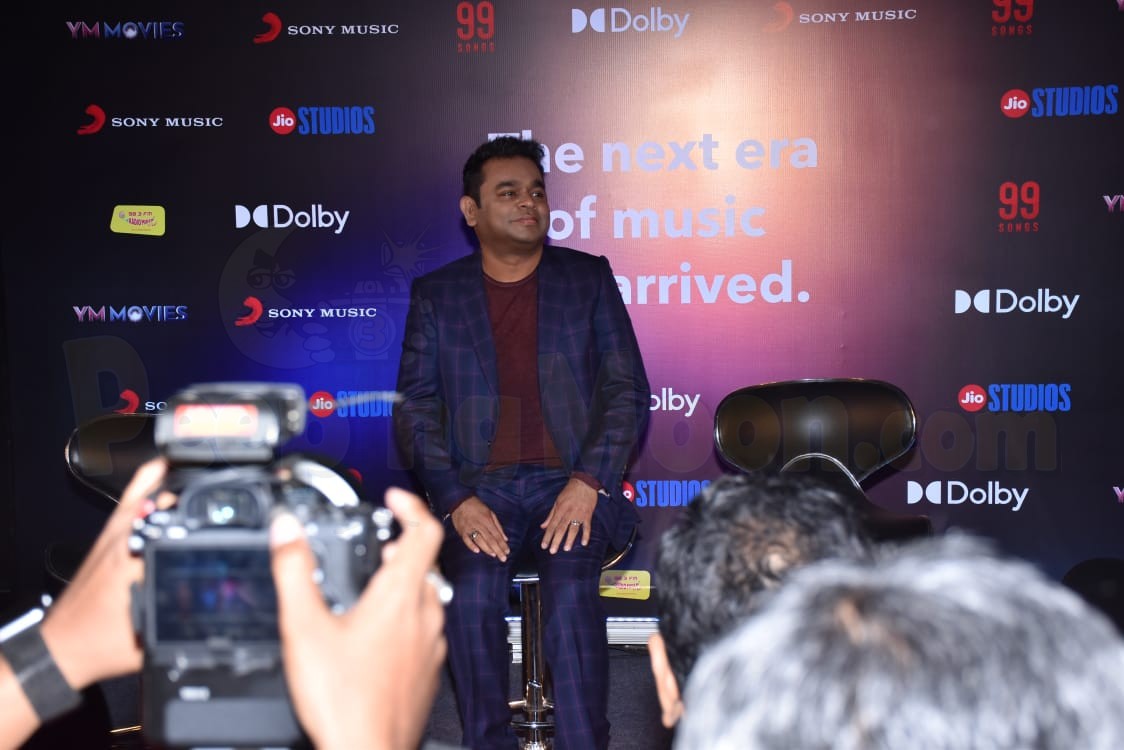 The film is backed by YM Movies along with Jio Studios and Ideal Entertainment. 99 Songs had its world premiere at the 24th Busan International Film Festival. Its release date is yet to be announced.

‘The word I would use to describe it is tumultuous,’ says Malaika

Rohit Shetty all set to become brand ambassador for a lifestyle brand,

Like 'Dhoom 3', YRF to only release sneak peeks of Akshay Kumar & Manushi Chhillar's 'Prithviraj' songs to heighten anticipation of this big screen experience

Alia Bhatt begins shooting for her first-ever Hollywood film 'Heart Of Stone', says 'feel like a newcomer all over again'

Gulshan Devaiah comes out in support of star kids amid nepotism debate post 'The Archies' announcement, says 'it’s no crime'