A couple of months back, it was reported that Imtiaz Ali was keen on adapting the life of legendary actress Mumtaz Jehan Begum Dehlavi, better known by her screen name Madhubala. on the silver screen. It was said that Imtiaz has acquired the rights of the late actress’ life from her family and will make it either into a film or a web series.

Although it was believed that the film's announcement was to be made today on Valentine's Day, which falls on the Mughal-e-Azam actor's birth anniversary, we now hear that Imtiaz has dropped the project as Madhubala's sister Madhur Brij Bhushan couldn't persuade her siblings to give their nod. According to a report in a leading daily, Madhur has faced strong opposition from their sister Kaneez Balsara. "[Imtiaz and Reliance Entertainment] asked my sisters for an NOC [no-objection certificate], [but] they said they wouldn't permit a biopic on [Madhubala] to be made," Bhushan told the daily, adding that she couldn't get them on the same page. 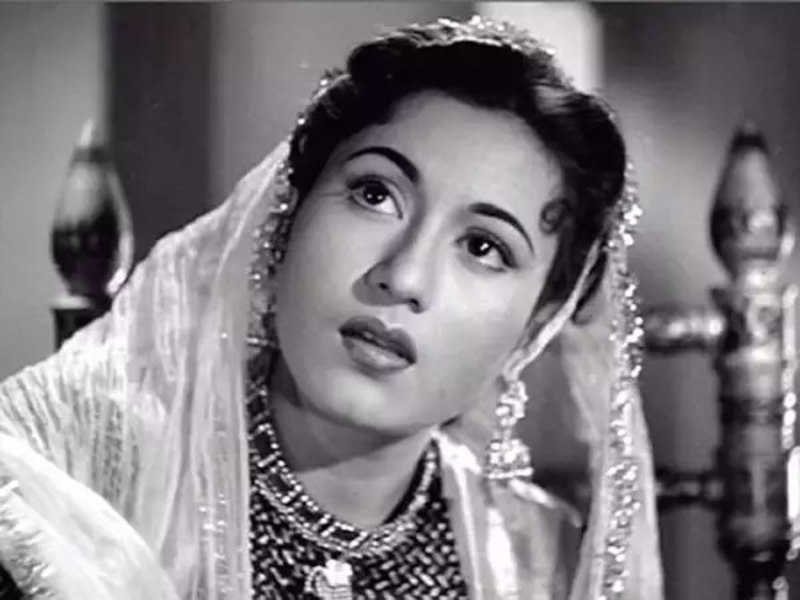 "Kaneez's kids didn't allow her to talk to me. I requested them to read the agreement exchanged, but they sent notices to me and the makers. Imtiaz terminated the contract citing the misunderstanding. He was to announce it on Madhubala's birthday, which also coincides with the release of his next, Love Aaj Kal," she further stated. "It hurts to have lost out on a golden opportunity. I still want the biopic to be made." Mudhur mentioned as she claimed to have plans to make a home for the elderly with the money generated from the development.

Interestingly, she had earlier said that she would like Kareena Kapoor Khan as Madhubala in a film. Imtiaz is yet to respond to the development.