Shahid Kapoor and Jackie Shroff are the best-dressed men in Bollywood, according to Suniel Shetty. "If I have followed somebody in my life when it came to fashion, it has to be Jackie Shroff. In today's time, somebody who carries clothes really well is Shahid Kapoor. Everything looks good on him. I think these two are some of the people who are comfortable in their clothes," said Shetty, who is one of the fittest celebrities of Bollywood, feels that a person should dictate fashion and fashion shouldn't dictate the person. He added that if a person has a good body then anything looks good on him or her," said Shetty.

At 58, the super-fit Shetty can still give youngsters a run for their money with his chiseled physique. Does he have a fashion mantra? "My fashion mantra is to train hard, maintain a small waist and good shoulder size, and (wear) clothes that look good on you. I keep it simple. I usually wear jeans, cargos and T-shirts. I don't wear different clothes for an airport look or for dining out. I always believe that clothes should make you feel comfortable and should look good on you," Shetty said. 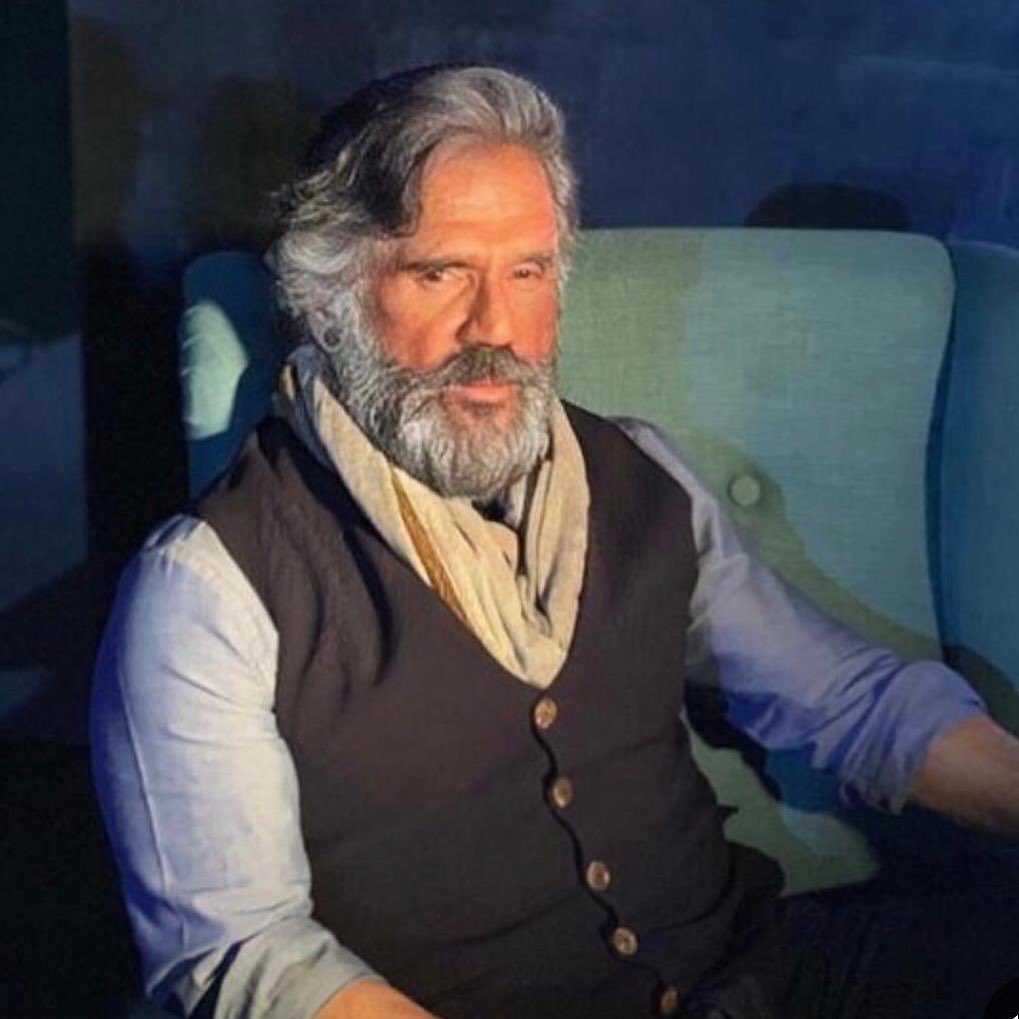 RECOMMENDED READ: Suniel Shetty reacts to daughter Athiya Shetty's and KL Rahul's link-up rumours, says 'come and tell me if it is true'

"I feel, if you have a good body, you can wear anything. Fashion should not dictate you, you should dictate fashion. Whatever you wear should look good on you. I usually give my size to a store and buy my clothes. I don't even try the clothes on, because I know those will fit me well. To carry good clothes, you need to work on your body," said Shetty, while interacting with the media at a clothing brand's promotional event.

Shetty will soon be seen in Priyadarshan's multilingual period drama Marakkar Arabikadalinte Simham. Talking about the film, he said: "My film with Priyadarshan is being appreciated because of its look and feel. I've worked in big films, and it always feels nice to be a part such films."

Marakkar Arabikadalinte Simham, starring Mohanlal in the titular role, is based on the life of Kunjali Marakkar IV, the decorated fourth Muslim naval chief of the Zamorin (Samoothiri) in 16th century Kerala. The film is scheduled to release in March 26, simultaneously in Malayalam, Tamil, Telugu and Kannada. A Hindi version will be released later.