Advertisement
HomeBOLLYWOODENTERTAINMENT NEWS'Shubh Mangal Zyada Saavdhan' is a mirror to the society, we wanted to play on the front foot: Director Hitesh Kewalya on the Ayushmann Khurrana-Jitendra Kumar starrer

'Shubh Mangal Zyada Saavdhan' is a mirror to the society, we wanted to play on the front foot: Director Hitesh Kewalya on the Ayushmann Khurrana-Jitendra Kumar starrer

Ever since Ayushmann Khurrana's and Jitendra Kumar's film revolving around gay love was announced, avid cinema watchers couldn't keep calm. Titled Shubh Mangal Zyada Saavdhan, the film is a sequel of Ayushmann's Shubh Mangal Saavdhan co-starring Bhumi Pednekar. Now, as the rom-com with a thought-provoking addition is inching closer to its theatrical release, the team is busy with back-to-back promotions. During one such interview with a leading daily, the director of Shubh Mangal Zyada Saavdhan, Hitesh Kewalya, spoke about putting forth a tale that gives the gay community its much-deserved respect by holding a mirror to the society but with a dash of harmless humour.

"The gay community has rarely been portrayed with the dignity and respect they deserve. This film is made with the motive of appealing to as many people as possible. So, we've taken the route of humour. Laughter opens people up to difficult conversations. Every week, either Ayushmann or the producers would call and ask, picture bani kya? This film takes on homophobia; it holds a mirror to society and its need to box us into gender identities. How can we, as a society, pick out a certain kind of love and say that it must be banished? Why is this non-issue being made into an issue?," Hitesh told during an interview with a leading daily. 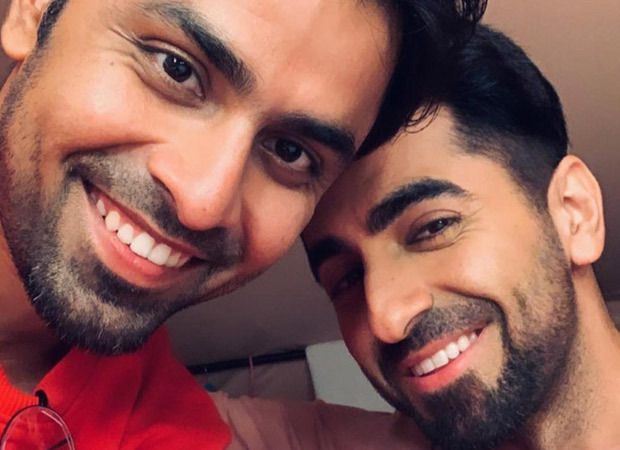 The filmmaker who wrote Shubh Mangal Saavdhan, spoke about the Censor Board's decision to give a go-ahead to a kissing scene between Ayushmann and Jitendra. He added that the film hids nothing and the team wanted to play on the front foot. "There was no question of hiding any bit of the film. We wanted to play on the front foot. Why shouldn't we? After Shubh Mangal Saavdhan, we understood the audience we were dealing with. We are sure about our story, and are going all out with the hope that society changes, one film at a time," Hitesh added. 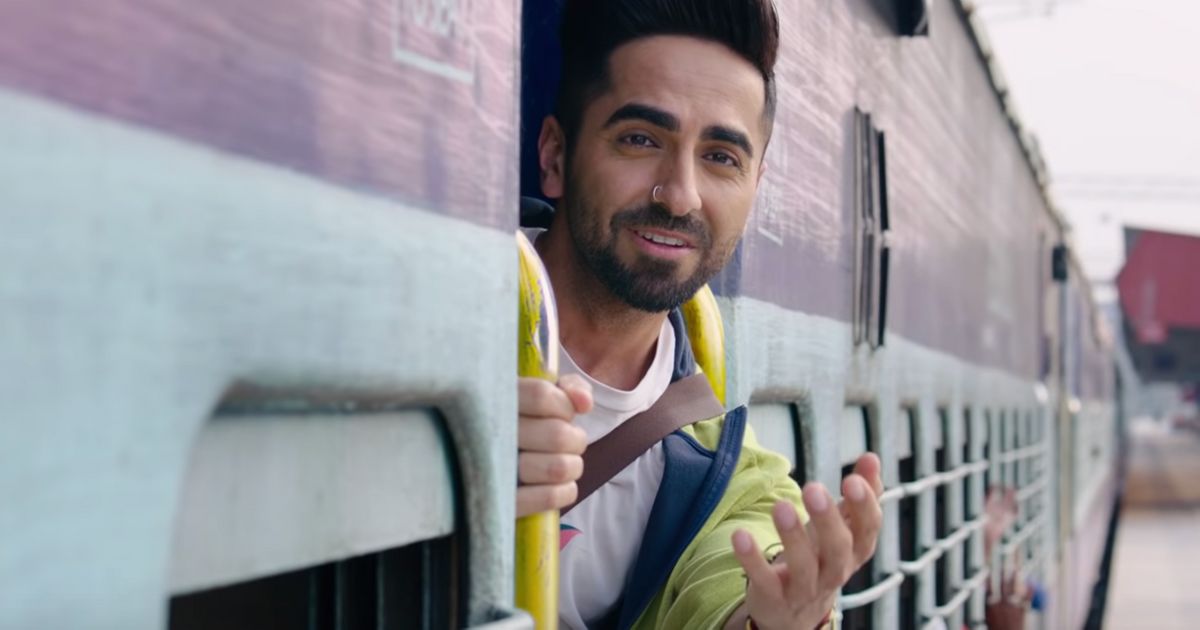