It won't be wrong to say Pooja Bedi's daughter Alaya F is one of the most promising debutantes of 2020. Be it her acting skills or comforting confidence, she is here to stay. As her debut film, Jawaani Jaaneman has greeted the audience at the theatres today, the pretty youngster got up, close and personal with PeepingMoon.com in an exclusive conversation. While talking about her career preferences and the support she received from her mother, Pooja and grandfather, actor Kabir Bedi, Alaya, who was born as Aalia Furniturewalla, revealed the reason behind a change in her name.

In the interview, Alaya told PeepingMoon that given the fact that she shares her name with Alia Bhatt, she wanted to move away from comparisons as the latter is already an established superstar and someone whom the Jawaani Jaaneman actress admires. Alaya confidently stated that she wanted to make an independent identity for herself and hence got it changed to Alaia. However, a while later, Karan Johar suggested her to change the spelling from Alaia to Alaya as people could find it difficult to pronounce. Isn't it quite interesting? 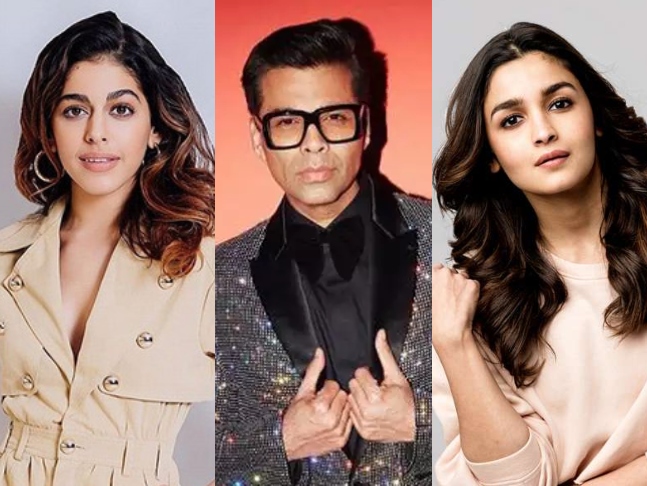 Jawaani Jaaneman is directed by Nitin Kakkar, presented by Pooja Entertainment in association with Black Knight Films and Northern Lights Films. It is produced by Jackky Bhagnani, Deepshikha, Saif and Jay Shewakramani. Apart from Alaya, the film stars Saif Ali Khan and Tabu in the lead with Chunky Panday, Kumud Mishra, Kubbra Sait and Rameet Sandhu. The film released on January 31, 2020.