Ekta Kapoor and Bhushan Kumar, two indomitable names of Bollywood, are joining forces to create film content. While Ekta is known to be a creative powerhouse, Bhushan today is backing the biggest films made in the Hindi film industry. Both individuals have created their own success stories and built an empire of their own in the entertainment sector. The duo has come together to jointly produce several films together beginning with the recently announced sequel to Ek Villain.

T-Series and Balaji Telefilms will jointly produce the second instalment of the 2014 blockbuster Ek Villain that will be yet again helmed by Mohit Suri. The film which goes on floors in the 2nd half of the year is set to release on January 8, 2021. After working on music associations together, with this film Ekta and Bhushan begin their long term association to back strong story content cinema which also will be musically driven. 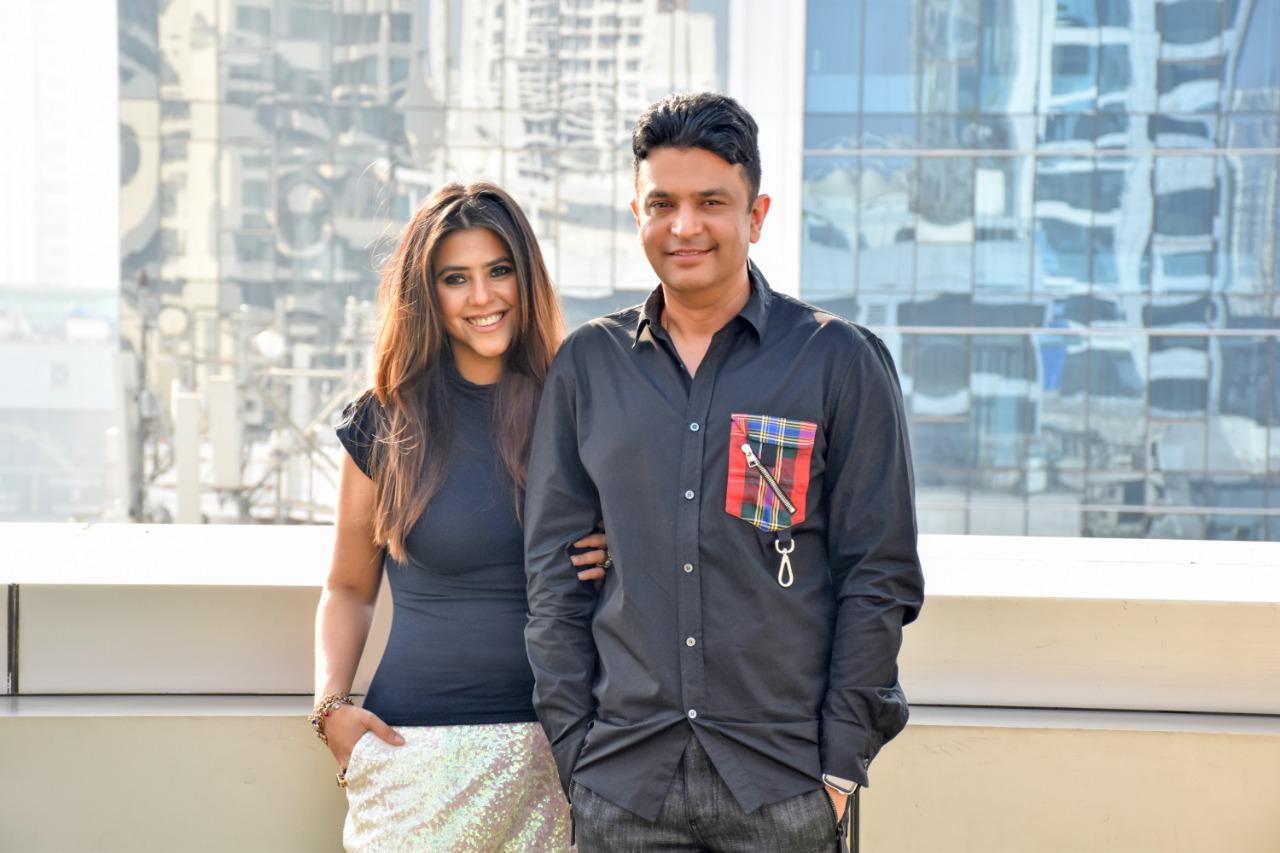 Talking about this collaboration, Ekta said, "It is always exciting to work with like-minded individuals and people who share the same passion as you. As producers, we’re always looking to enhance the experience and entertainment quotient for audiences and the collaboration with Bhushan & T-Series will help us create just that. This association is indeed a mark of a new beginning.”

Asserted Bhushan Kumar, “Ekta and I have previously worked together for the music of her films. I am glad that we are joining hands to produce meaningful cinema and bring to our audiences diverse content. It will be a powerful collaboration and I am hoping we bring to screen some path-breaking stories.”