Advertisement
HomeBOLLYWOODENTERTAINMENT NEWSThe way the film is performing and being received is as per expectations: Meghna Gulzar and Deepika Padukone on ‘Chhapaak’ not raking in the moolah at the box office

Deepika Padukone and Vikrant Massey starrer Chhapaak based on the life of acid attack survivor laxmi Agarwal received rave reviews from the critics but failed to rake in the moolah at the box office. The film is still running in theatres but has not been able to mint money and hence cannot be termed a hit. However, director Meghna Gulzar and Deepika are still promoting the film with gusto it does not seem that it will do any good to the film’s collections.

Promoting Chhapaak at the Radio City, Meghna and Deepika in fact, revealed that they were expecting the same when it came to monetary collections of the film. Meghna said, “Our release was as expected within the release environment, within the nature of their film. The way the film is performing and being received is as per expectation. Deepika is coming from Rs 300 crore films and if she was chasing that then she wouldn’t do this movie.” 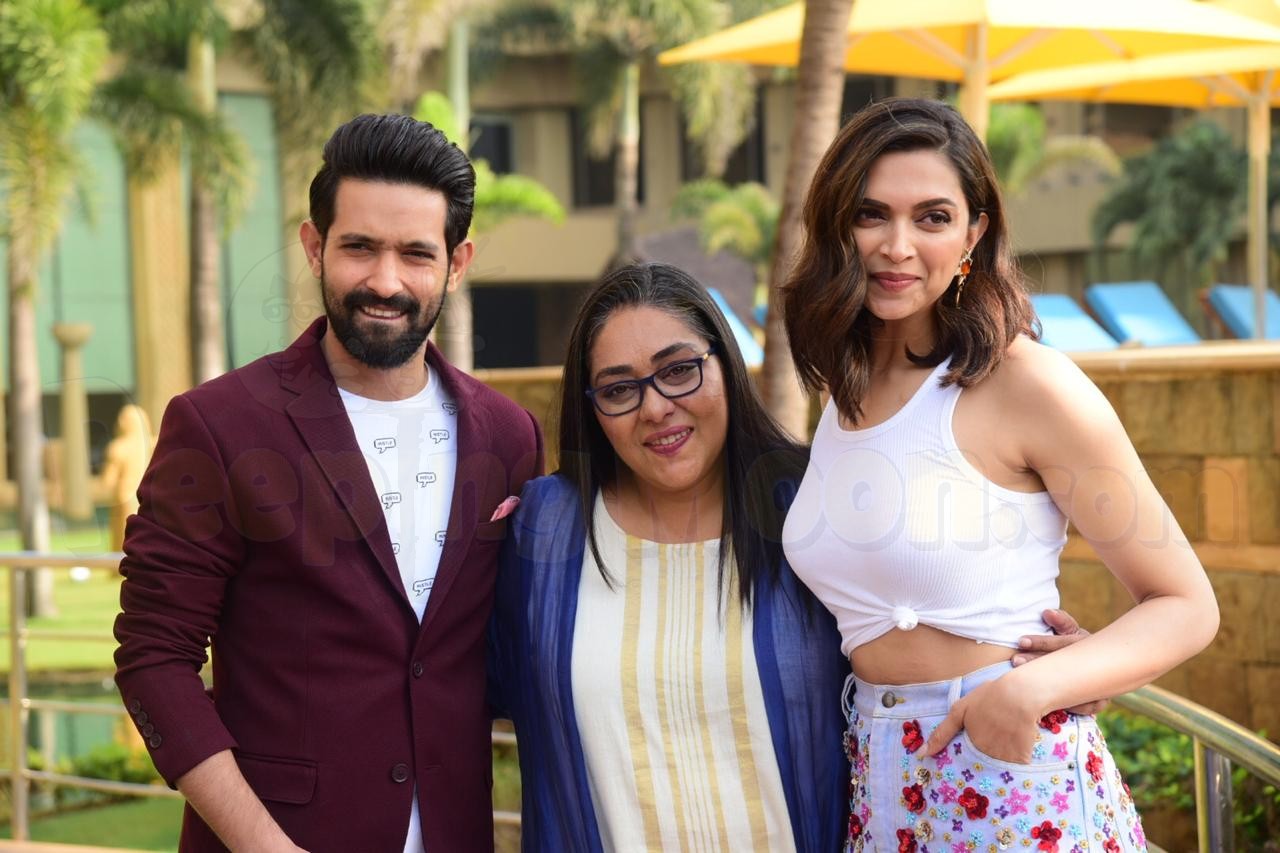 RECOMMENDED READ: WATCH: Here's how Deepika Padukone got the look of an acid attack survivor for Meghna Gulzar's 'Chhapaak'

Deepika also said, “The numbers are actually very similar to Piku. It is more or less the same. The intent of this film was very different. Every Rs 100 crore film is not necessarily a successful film. It is based on your budget and based on how much you have spent in the movie. So if you have earned Rs 100 crores what if you have spent 300 crores to make a film. But the audience today has been fed with this kind of information that a Rs 100 crore film is a hit film.”

Well, that does seem to make sense, although Chhapaak was targeted at a niche audience and it cannot be termed as a commercial film that will appeal to the masses. The film released on January 10 and clashed with Ajay Devgn’s, Saif Ali Khan’s and Kajol’s Tanhaji: The Unsung Warrior that is going great guns at the box office.