It’s great but I don’t know how to feel about it: Saif Ali Khan on daughter Sara Ali Khan doing the ‘Love Aaj Kal’ sequel

Of late Saif Ali Khan has been on a roll. The actor was the first one to embark on the digital platform with Sacred Games and followed it up with his gruesome portrayal of a Naga Sadhu in Laal Kaptaan. Now, the actor is looking forward to the release of two of his films Tanhaji: The Unsung Warrior with Ajay Devgn and Kajol in the lead and Jawaani Jaaneman in which he teams up with Tabu.

However, during an interview with a leading daily, Saif was asked not about his forthcoming films but the fact that how does it feel to see his daughter Sara Ali Khan star in the sequel to one of his hit films Love Aaj Kal. To this, the actor jokingly said, “It’s great but I don’t know how to feel about it. Even I could have acted in the sequel. I just did the remix of my song, Ole Ole (from Yeh Dillagi) for Jawaani Jaaneman and now my daughter is acting in a sequel of my film. It’s lovely and I wish her all the best. Time really is flying.” 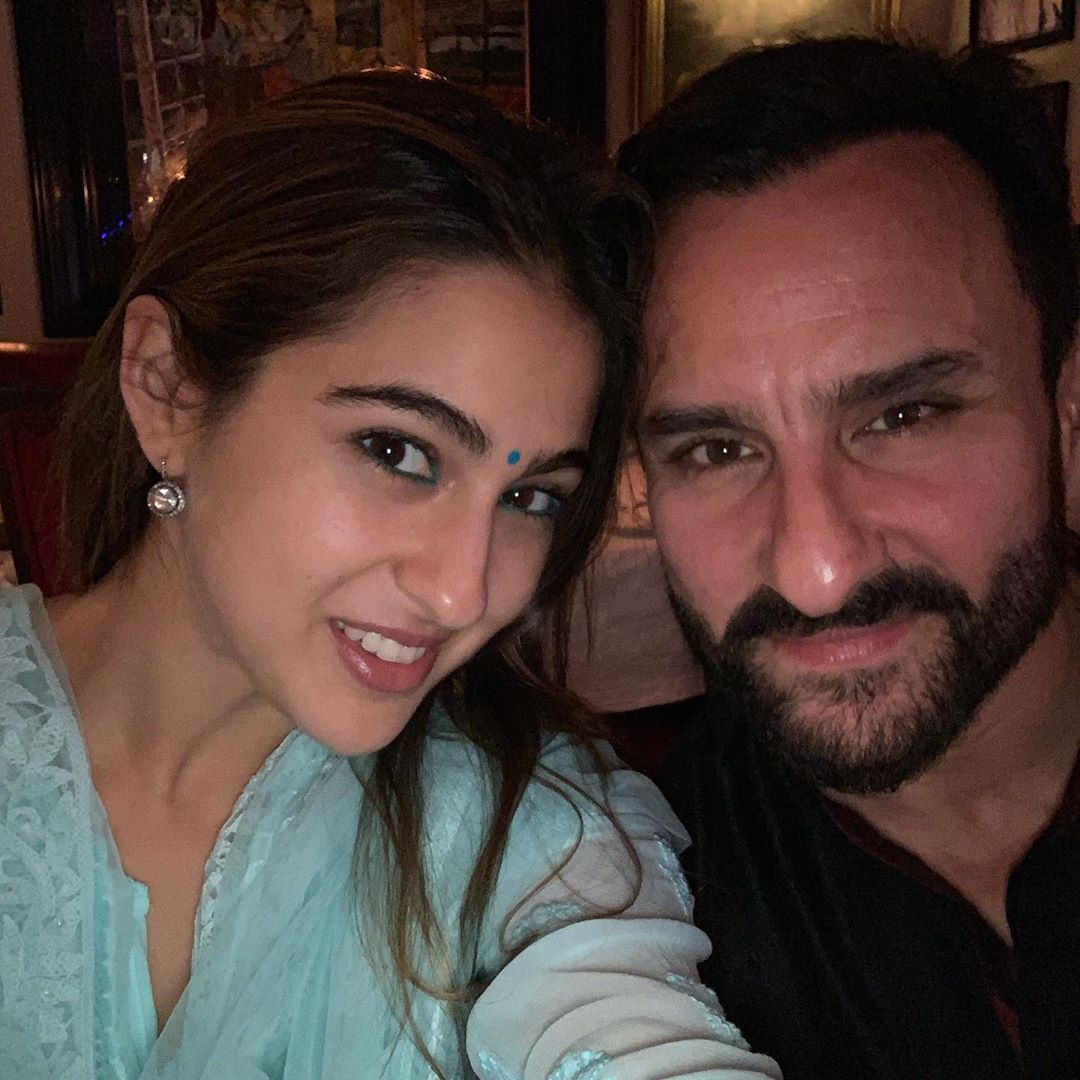 RECOMMENDED READ: ‘We are influenced by the sets and costumes,’ says Saif Ali Khan on ‘Game of Thrones’ comparisons in ‘Tanhaji: The Unsung Warrior’