Talking about how everything ‘played out’, Saqib mentioned, “So, ‘83 was announced with Ranveer Singh essaying Kapil Dev. One day, I just started wondering, ‘Who will play the then vice-captain, Mohinder Amarnath?’ My dad used to be a huge fan of Jimmy Amarnath. I spoke to my agency and they informed me that the makers were still looking for an actor to play his part. So, I reached out to Kabir (Khan, director) and requested him for a meeting. Over coffee, he asked me if I had ever played cricket. I didn’t want to oversell myself, so I told him, ‘Yes, a little’. The next day, they called me for cricket practice. That was the moment of truth for me. I met Balvinder Singh Sandhu, who was also a part of the ’83 World Cup team, and is a coach and consultant on the film. He asked me the same question, ‘Cricket khela hai tune?’ and I repeated myself, ‘Yes, a little.’ After that, his assistant coach bowled to me and I hit the ball all over the ground.” 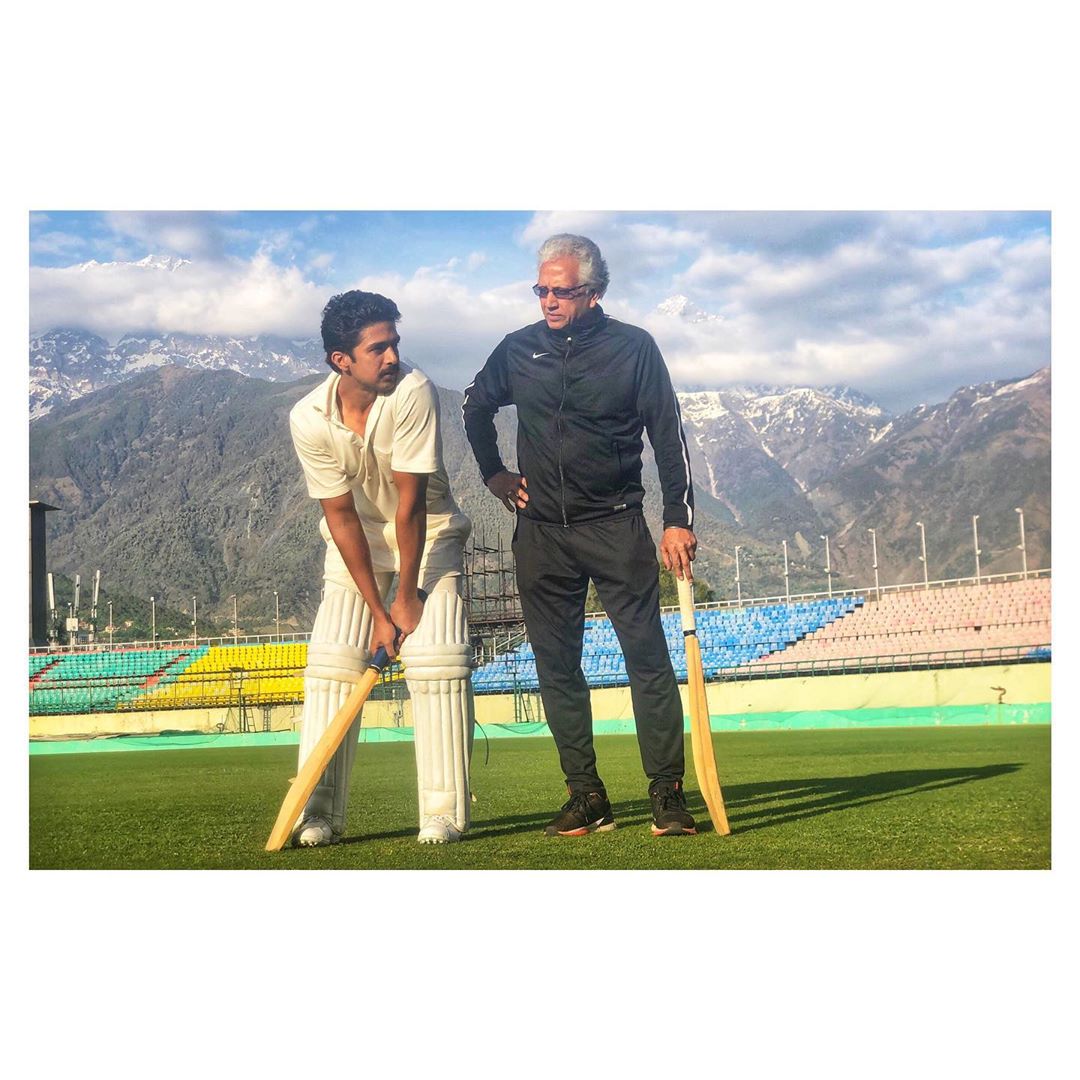 RECOMMENDED READ: Privileged and lucky to get them together: Kabir Khan on working with Ranveer Singh and Deepika Padukone on '83

Saqib says it’s destiny that he, who once lived and breathed cricket, got to play one of the architects of India’s biggest cricket glory. This is the same boy, who once suffered from an anxiety attack and had to be hospitalised, when his hero Tendulkar was dismissed early in the game. No doubt, playing Jimmy Amarnath brought back those emotions and the film’s shoot turned out to be an extremely evocative experience for him.

He shared, “It was surreal that all my life, I had wanted to become a cricketer and my wildest dreams came true in the most unexpected ways. I played cricket for my country, won the World Cup and was declared the man of the match, albeit for a scene. Imagine, we are standing on the balcony at the Lord’s, where no other film has ever been shot. And guess what Kabir said? ‘Guys, I forgot to tell you, we are shooting with the actual trophy that we won in 1983’. Then we saw three security guards and a woman walking in with the trophy, and we started crying. I was crying and so were Ranveer and Hardy (Sandhu, who plays Madan Lal). You see, for cricket lovers, ’83 transformed the way the world looked at India.”

Saqib, who grew up watching his father fanboy over Mohinder Jimmy Amarnath, even got to train with the cricketing legend to prepare for his role. Interestingly though, ’83 was not the first time Saqib met him. They first met during the making of Dishoom (2016), in which they shared screen space. Even though he thoroughly enjoyed the ace batsman’s stories about the victory of ’83 at that time, he probably couldn’t have imagined that he would soon be ‘re-living’ those stories himself.