Advertisement
HomeBOLLYWOODENTERTAINMENT NEWSGreat that 'Kabir Singh' brought up the conversation of violence in a relationship: Shahid Kapoor defending the Sandeep Reddy Vanga directorial

Great that 'Kabir Singh' brought up the conversation of violence in a relationship: Shahid Kapoor defending the Sandeep Reddy Vanga directorial

Shahid Kapoor's-Kiara Advani's film Kabir Singh invited enough criticism from a section of audience and critics alike. From violent content, misogynistic nature of the film to Shahid's highly abusive character, multiple aspects of the Sandeep Reddy Vanga directorial came under the radar. Not just Shahid's character but Kiara's Preeti Sikka too drew flak for keeping calm and Kabir aka Shahid enforced his anger on her. This soon gave birth to a new controversy that spoke about the violence in a relationship. Adding to the fuel was Sandeep's comment on justifying slapping the female partner was an act of love. Addressing these multiple controversies, Shahid, during a roundtable interview, told that it is great that Kabir Singh raised the topic of violence in a relationship. The actor went on to defend the film and said if a film is well-made, the reactions it receives is intense.

“I actually don’t have a problem with people not liking a film that I have done. Because the whole idea of cinema is for people to have opinions and I think only very very potent films which are made very well and are highly effective cause that kind of reactions, such an intense reaction. And I think it’s great that film has brought up the conversation of violence in a relationship, what is acceptable and what is not acceptable because I think cinema is a tool which is meant to make society reflect on itself and it can’t always talk about the right thing because if it does that then is actually being hypocritical and it is not addressing the issues that lie there," Shahid told. 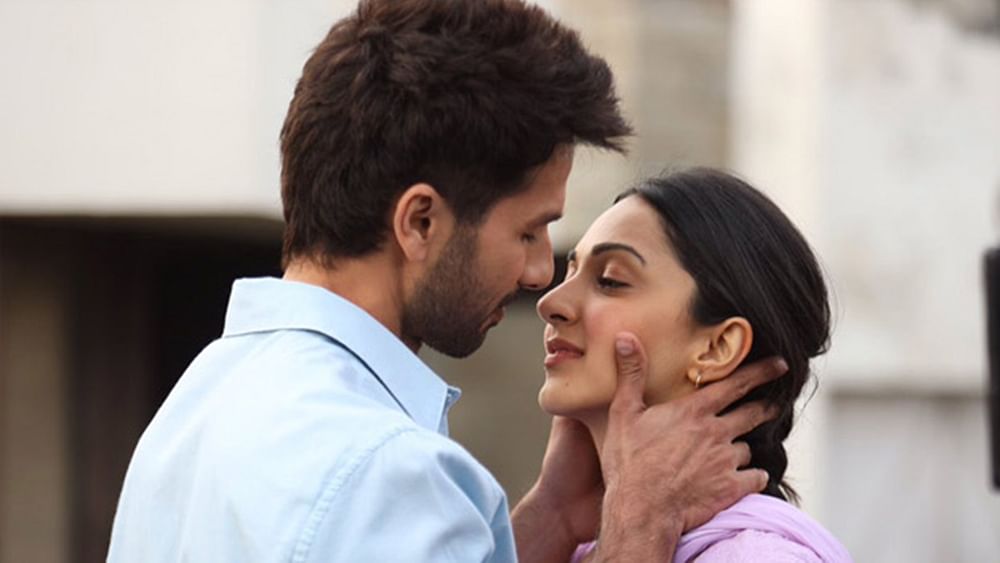 Recommended Read: I was very happy as Deepika Padukone and I were gonna get married: Ranveer Singh on initially declining the role of Alauddin Khilji from 'Padmaavat

Kabir Singh, starred Shahid as a brilliant surgeon who becomes a self-destructive lover after his girlfriend Preeti, gets married off to someone else. The film is a remake of the Telugu blockbuster Arjun Reddy, which starred Vijay Deverakonda and Shalini Pandey in the lead roles. Directed by Sandeep Reddy Vanga, the film released on June 21, 2019, and went on to become Shahid's biggest hit and made it to the top 10 grossers of the year.

‘Cult following’ is a heavy word, it’s not only about MC Sher bu

Did NOT mean any king of ‘bidding adieu’ forever not to Mumbai, no

‘What are the odds of finding someone with whom you can discuss literature, cinema, poetry,’ asks Richa Chadha as she pens a love letter for fiancé Ali Fazal