Ace Indian tennis player Sania Mirza recently confirmed that her younger sister Anam Mirza is all set to tie the knot to Indian Politician and former Indian cricket captain Mohammad Azharuddin's son Mohammad Asaduddin. Asad is an Indian cricketer who made his first-class debut for Goa in the 2018–19 Ranji Trophy on 6 December 2018. Sania confirmed Anam and Asad's wedding and said that he is a lovely boy who is perfect for her sister.

Now, Anam's pictures from her Mehendi and Sangeet are out and it is beyond beautiful. Sania also shared a couple of photos from the celebration. For the Mehendi ceremony, Anam opted for a green lehenga embellished with colourful embroidery and a blue dupatta by designer Aisha Rao for the ceremony. The bride-to-be completed her look with a choker from Razwada Jewels, and flowers in her hair. Meanwhile, Sania was the perfect bridesmaid by her sister's side, dressed in a red and black outfit by the same designer. 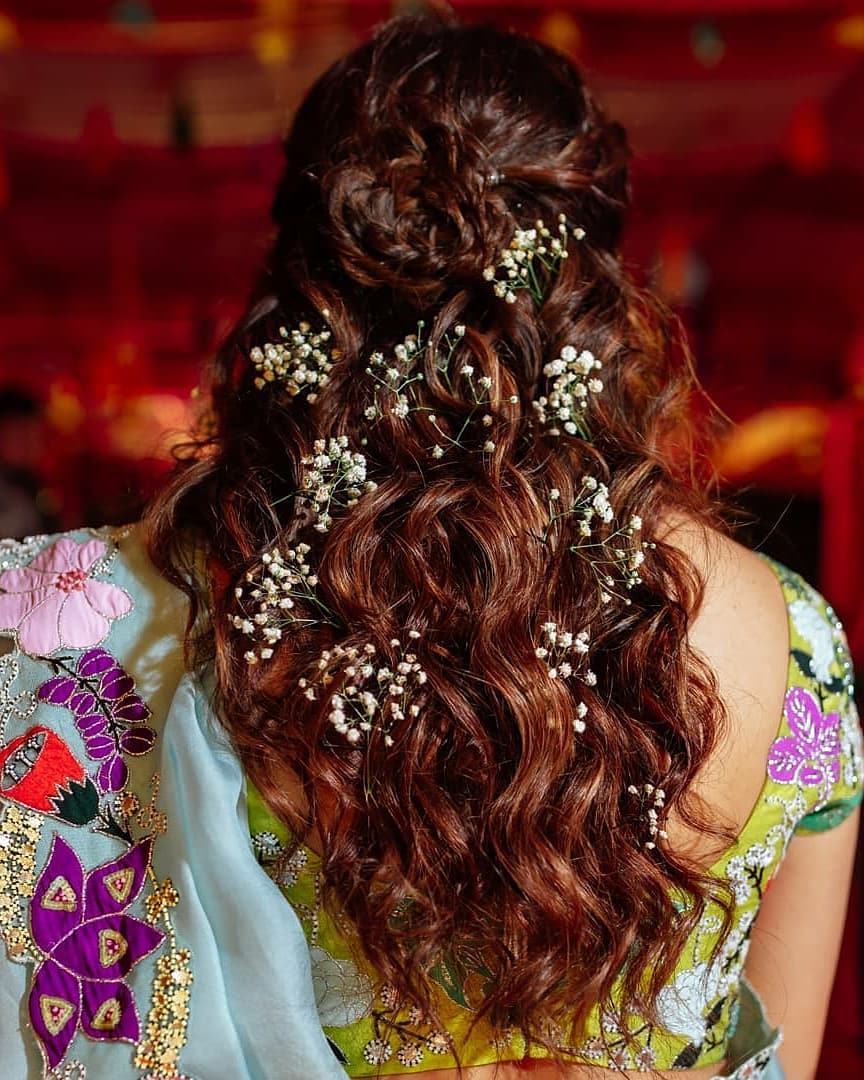 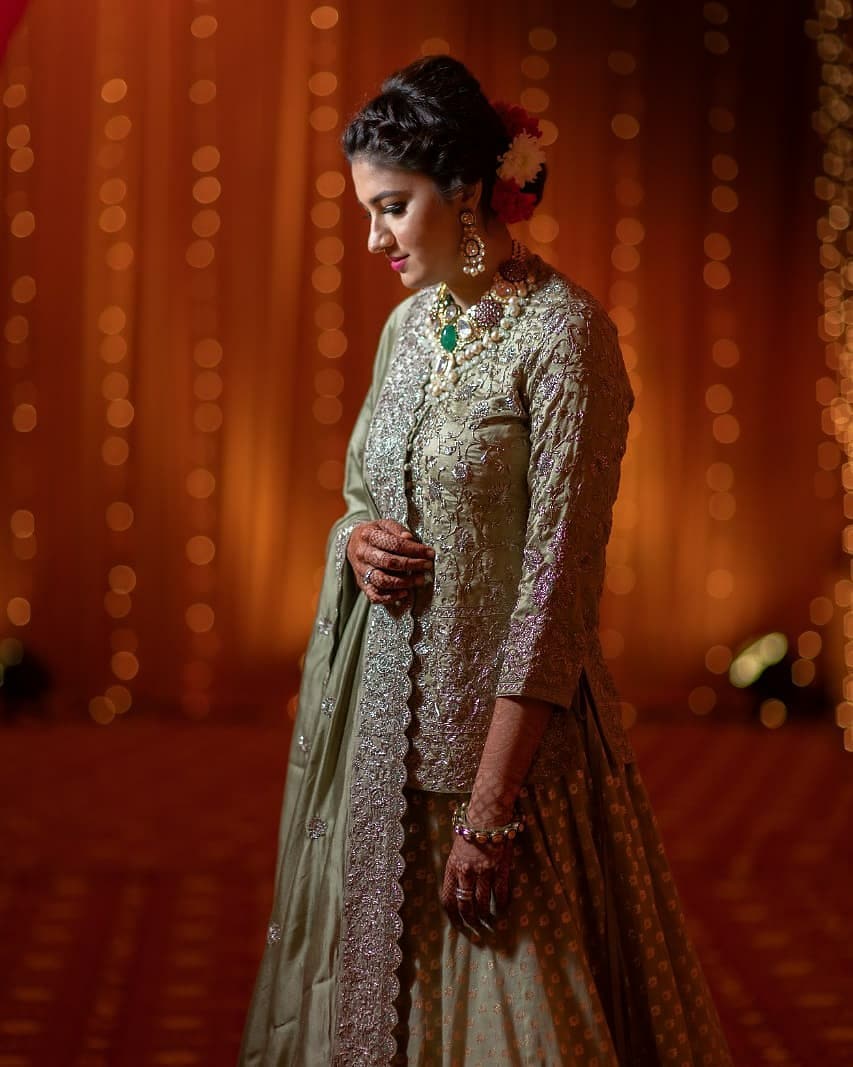 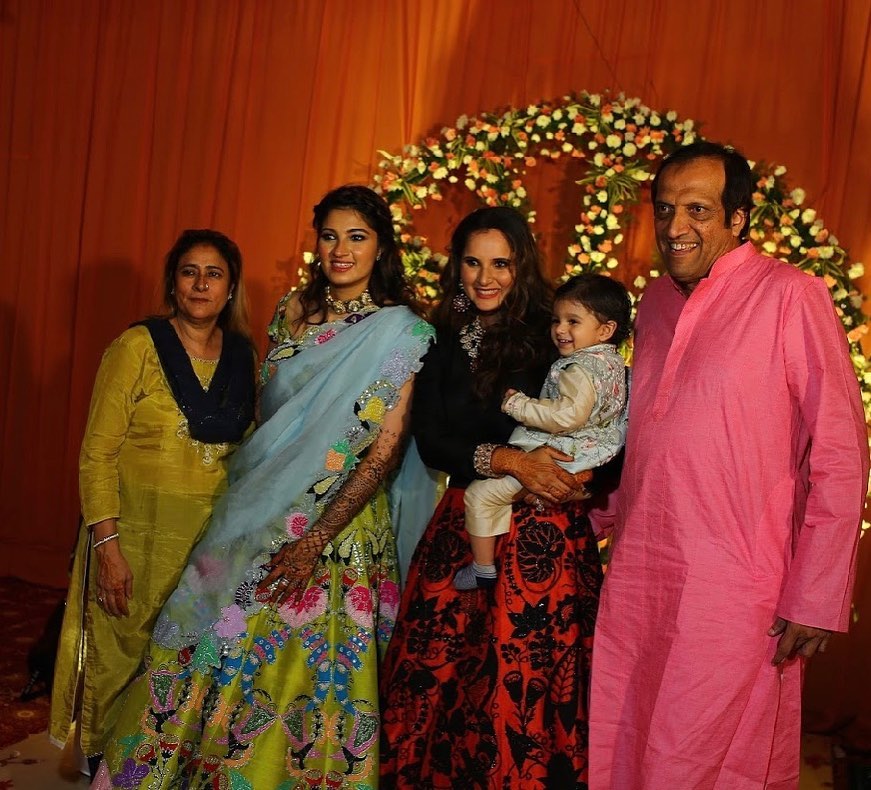 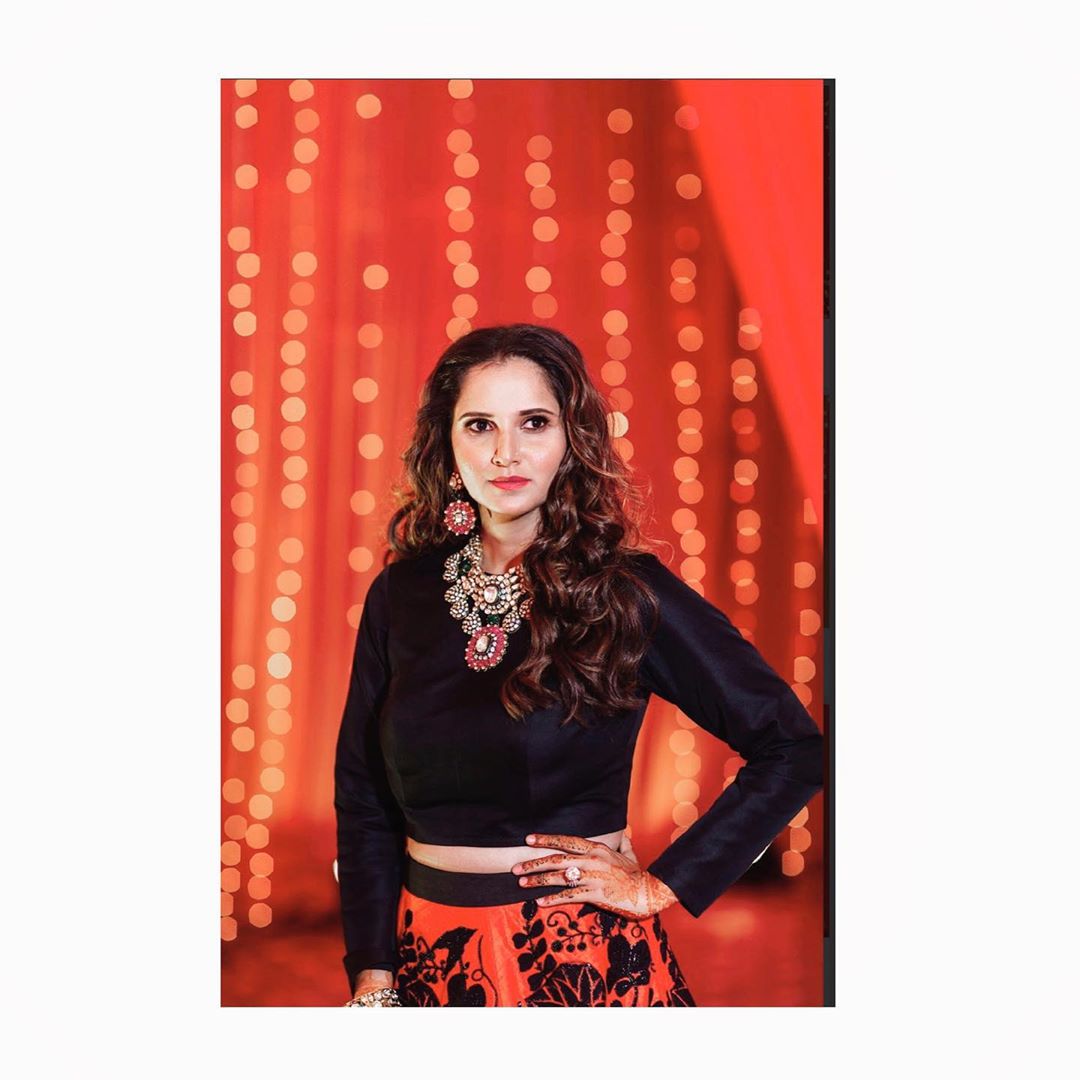 In an interview with a leading daily, Sania had earlier said, “She (Anam) is actually getting married in December. We just came back from her bachelorette trip in Paris. We are really excited.” Further adding, “She is marrying a lovely boy. His name is Asad and he happens to be the son of Mohammad Azharuddin and we are really excited about it.”

This would be Anam’s second marriage. She was earlier married to a man named Akbar in 2016 but the marriage ended within two years. Now, Anam has found love in Asad.