Karan Johar’s directorial debut Kuch Kuch Hota Hai is an iconic film. The film might have had umpteen numbers of problems but remains one of the most popular and most-watched films of the 90s. Starring Shah Rukh Khan, Rani Mukerji and Kajol in the lead the film has become a cult classic.

Now, KJo and SRK’s wife Gauri Khan brought the film back to life by dressing up as the lead characters for a 90’s Bollywood theme bash of Amritpal Singh Bindra. Karan dressed up in SRK’s character of Rahul, whereas Gauri channeled her inner Tina and they were sportingly joined by Kaajal Anand as Anjali. Apparently, Shah Rukh was in much pain looking at the trio as he photobombed one of their pictures. Check out the funny pics below. RECOMMENDED READ: Shah Rukh Khan, I love you: Indonesian actor Muhammad Khan dedicates his Best Actor Award to the superstar gets an epic reply in return 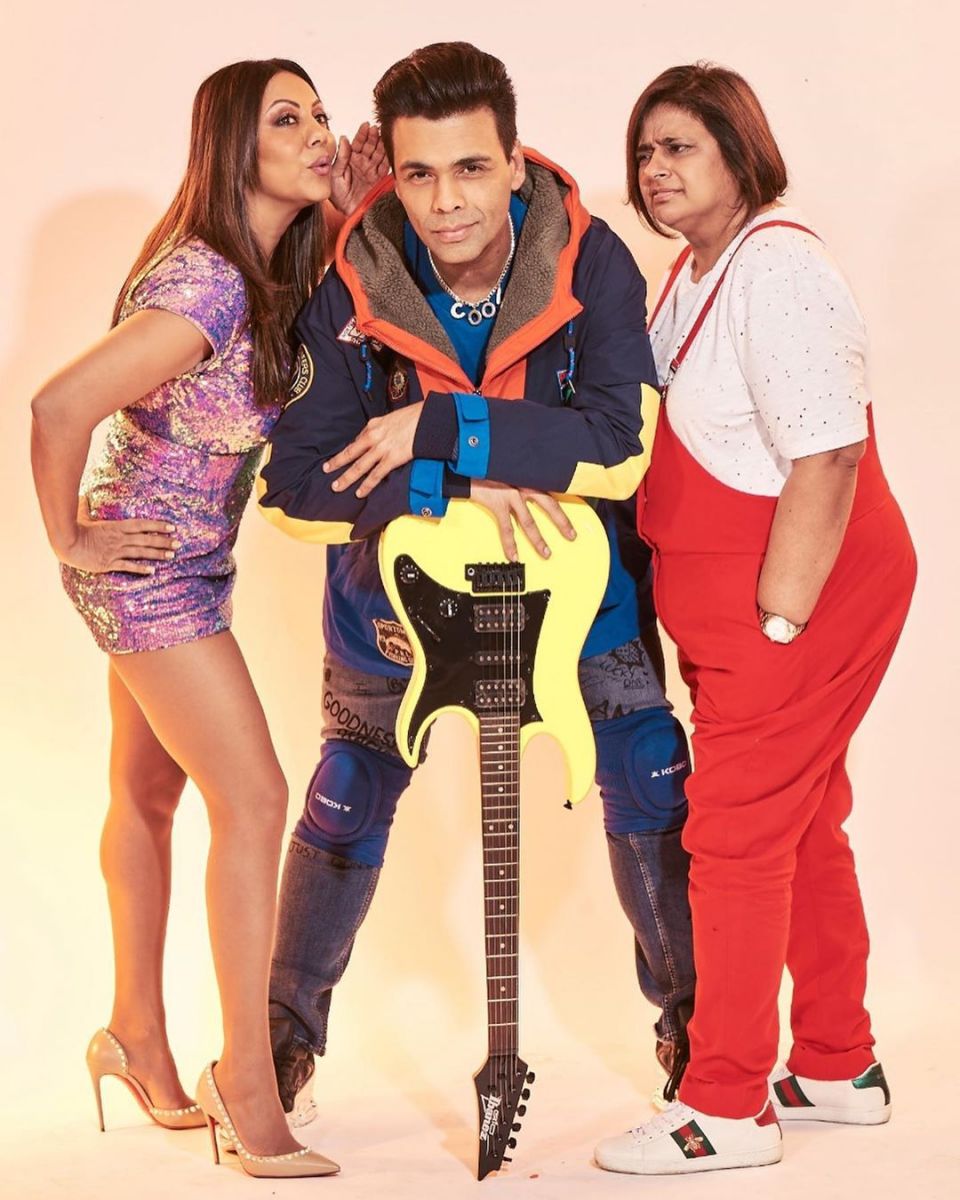 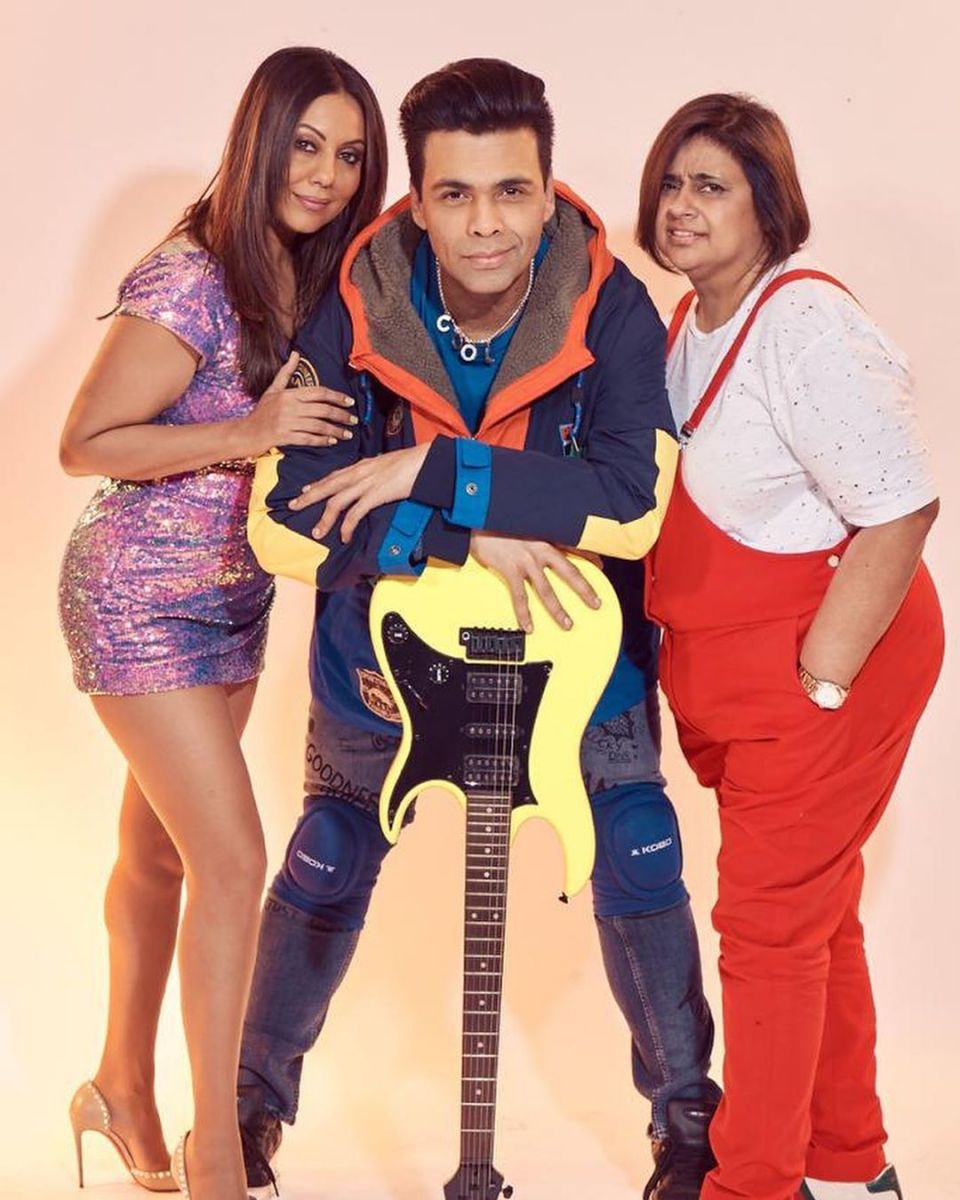 Shweta Bachchan Nanda was also clicked at the party where she wore her dad Amitabh Bachchan’s garb from Jumma Chumma De song from the film Hum. She was not alone as Sidharth Malhotra also came dressed as Big B from Hum and they posed for a cute picture.

What’s better than 1 TIGER? Two TIGERS !! No one I rather twin with than you @sidmalhotra #jummachummadede 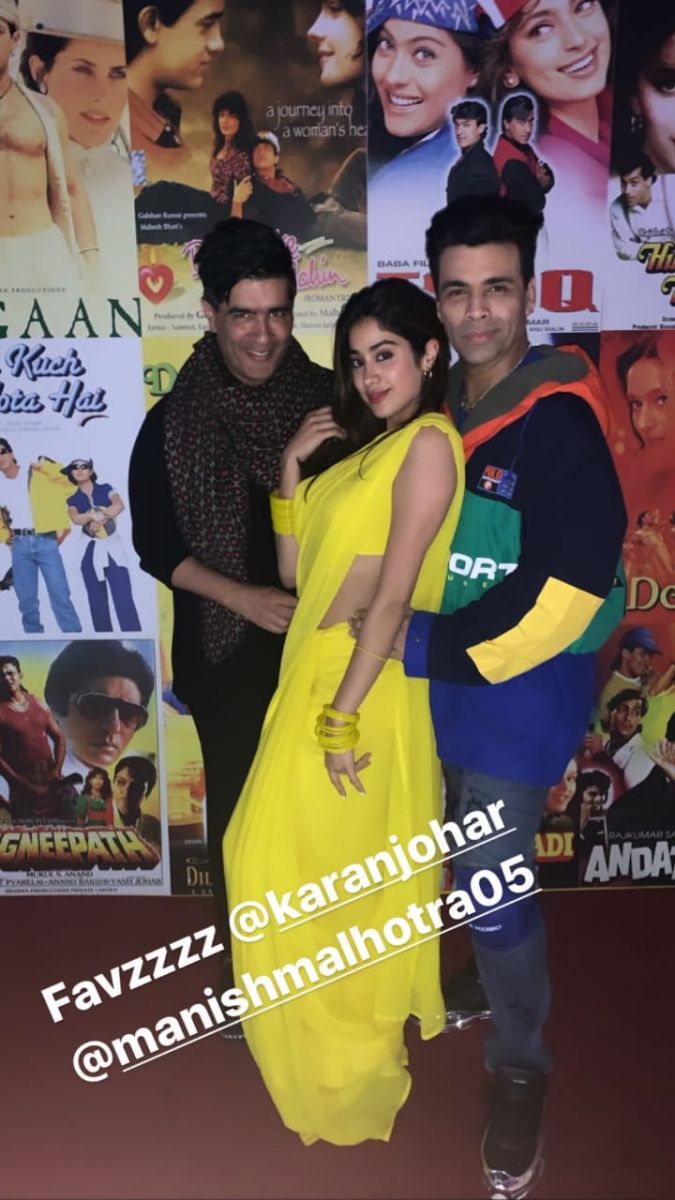 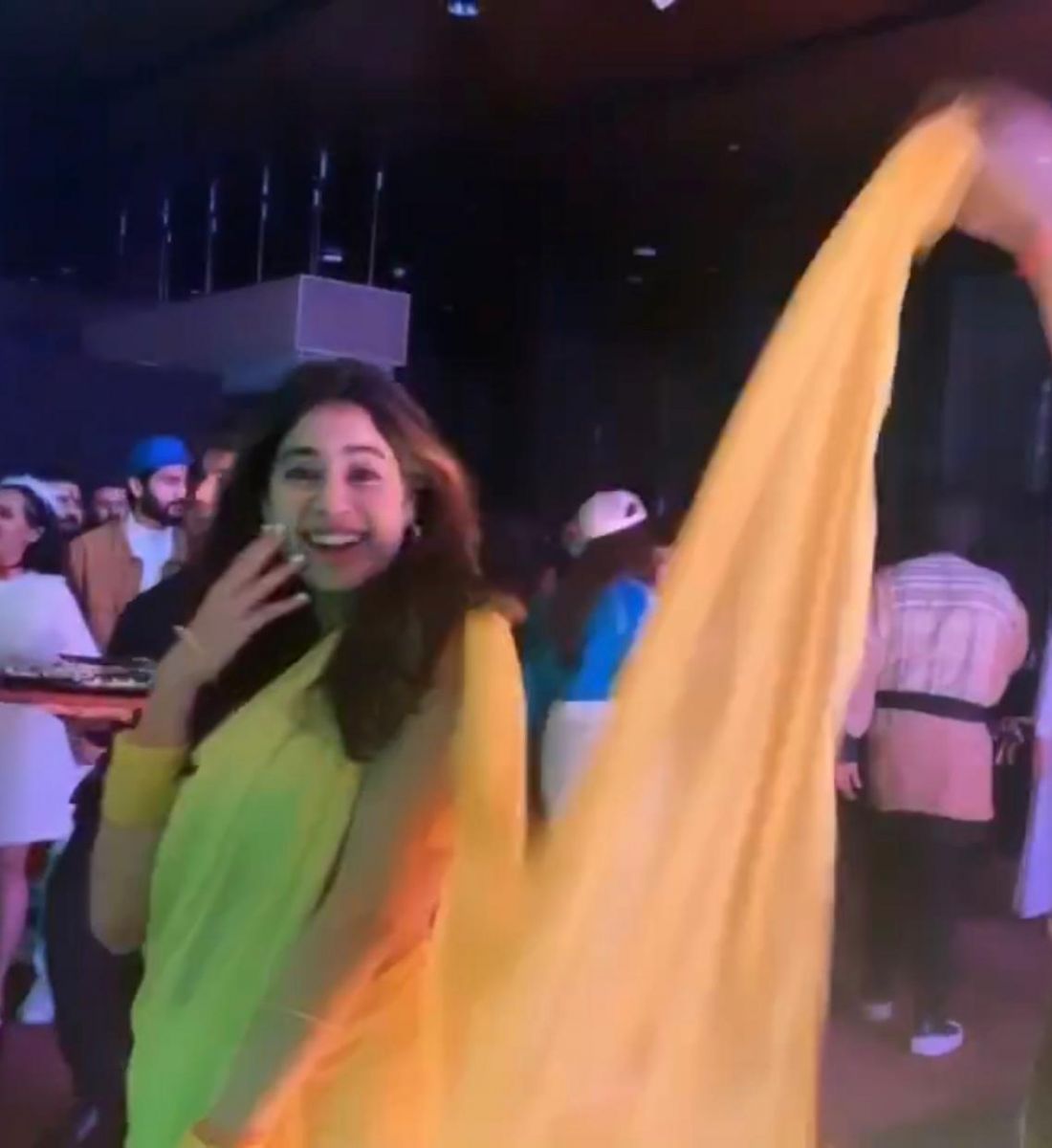 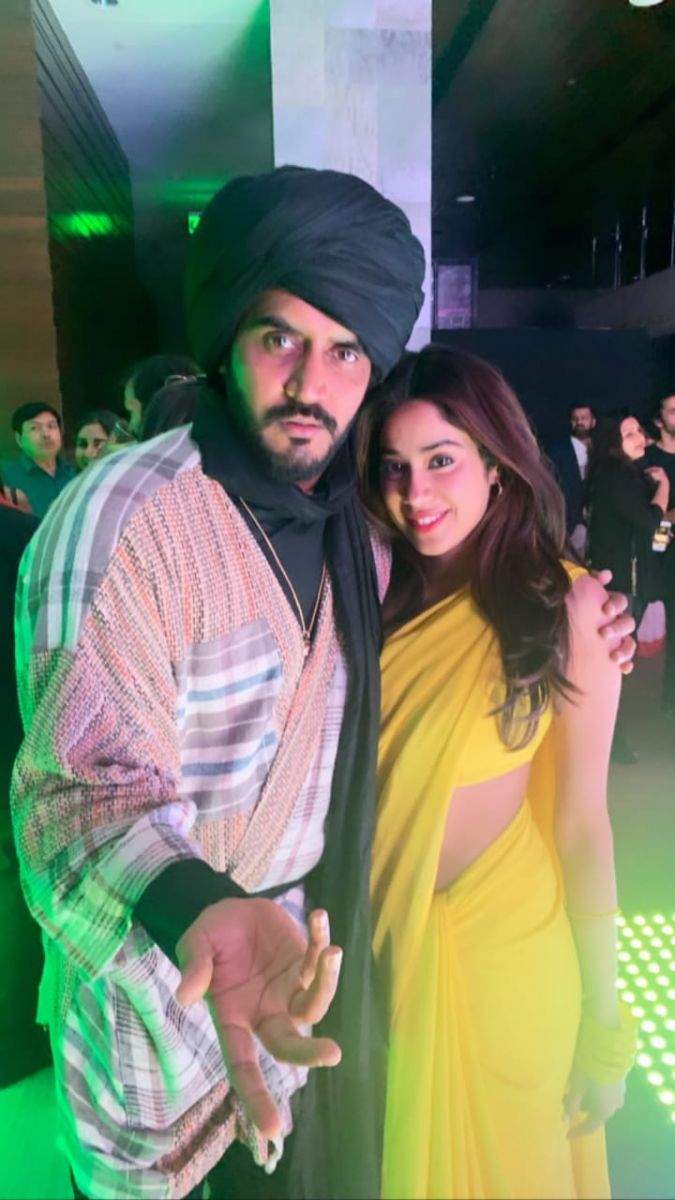