Rani Mukerji’s much-awaited next, Mardaani 2, sees her reprising the role of the fearless and committed Superintendent of Police, Shivani Shivaji Roy. Rani has been promoting the film actively and spreading the message of the film across India. Through her campaign, Rani has been meeting police officers across the country, speaking on the social issue of the rise of violent crimes being committed by juveniles against women and girls and also celebrating the cops for keeping crime under check. Rani visited the hugely sophisticated Police Control Room in Mumbai and discussed how cyber-crime is putting women and girls majorly at risk in our country.

Rani says, “I’m speechless seeing the sheer amount of work that is being put in by the cops every single day to keep us safe. Police officials are going about doing their job in the most professional, methodical and selfless manner and it is really eye-opening to see just how much they endure to ensure that we are secure. It was extremely informative and educative for me to visit the PCR because I learnt so much about what goes in to keep our women and daughters safe in the times when the nature of crime is becoming severely complex with the rise of technology. It takes incredible amount of work to keep crimes at check and I thank the police force with all my heart for their dedication and passion to keep their countrymen safe and sound.” 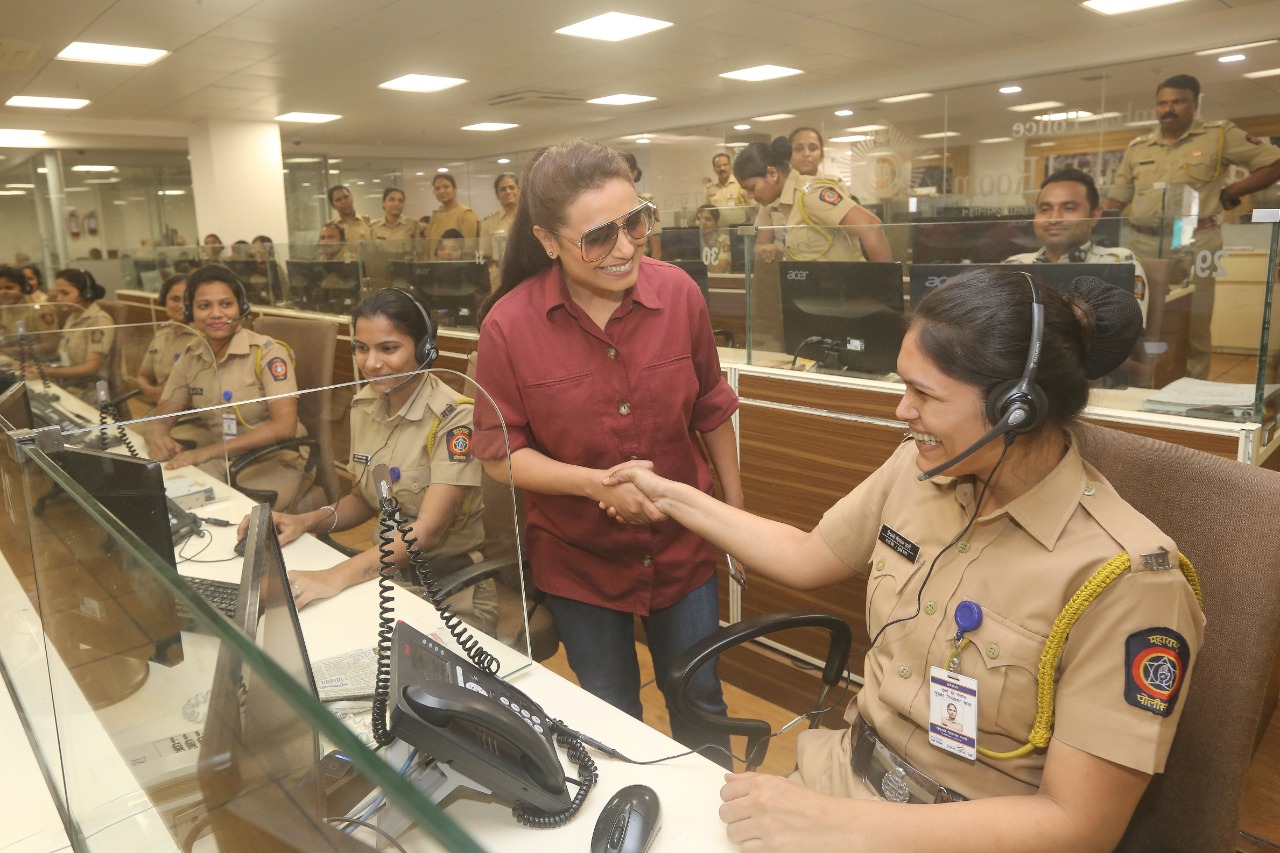 RECOMMENDED READ: As entertainers all we can do is make films and inspire the youth: Rani Mukerji in conversation with Mark Manuel

The women police team deputed at the PCR said, “The issue of cyber-crime is very important to us and it’s a big threat to the youth. We have a swift response team that reaches out to the platforms immediately through our official email addresses to pull down the content that is getting viral. We then immediately lodge an FIR and get to the bottom of the crime committed.” 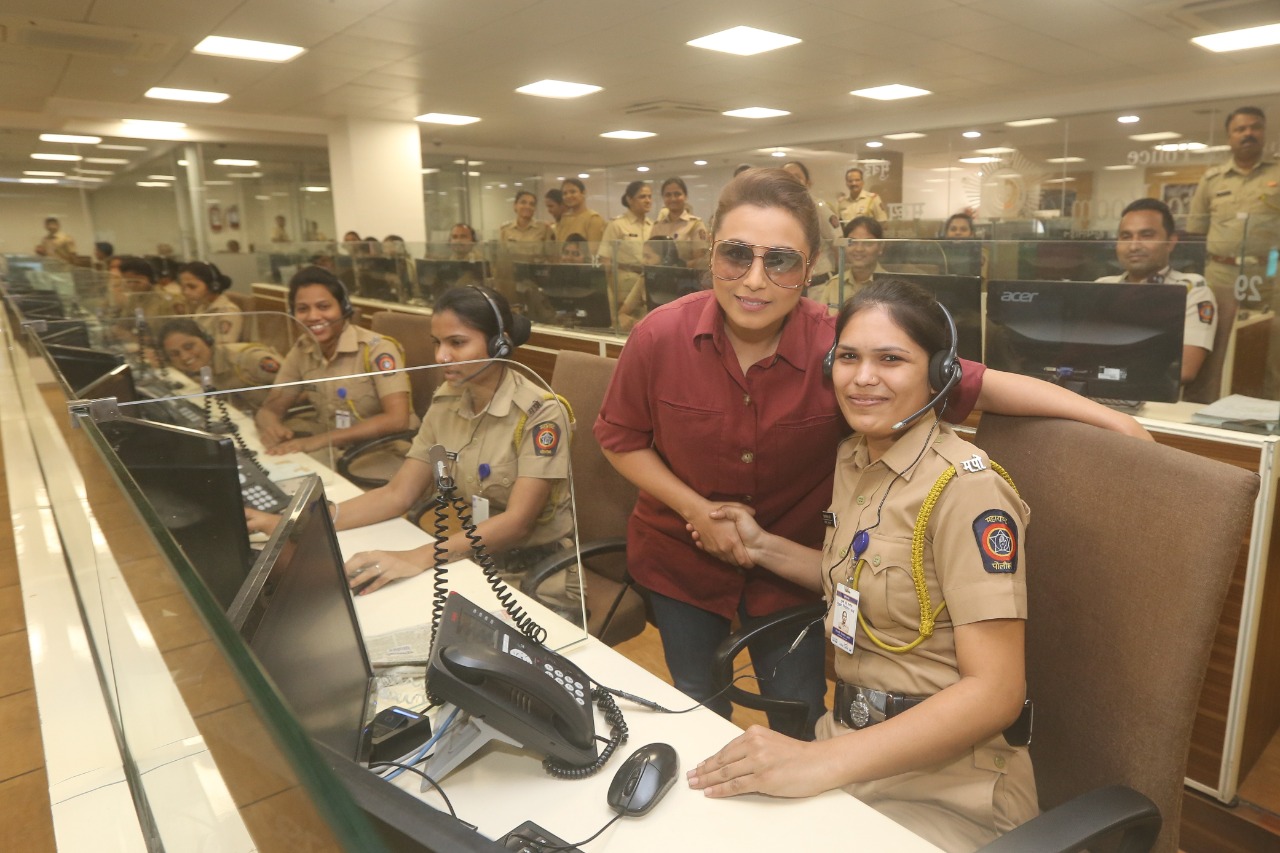 They also said that generally, the police officers at PCR have an eight-hour shift but in critical times they also pull off 24-hour shifts! PCR Operators are highly trained to immediately spot crisis and raise alarms internally so that swift action can be taken. Mumbai has been divided in 13 zones and there are operators assigned to each zone to receive and pass on information to the respective heads. 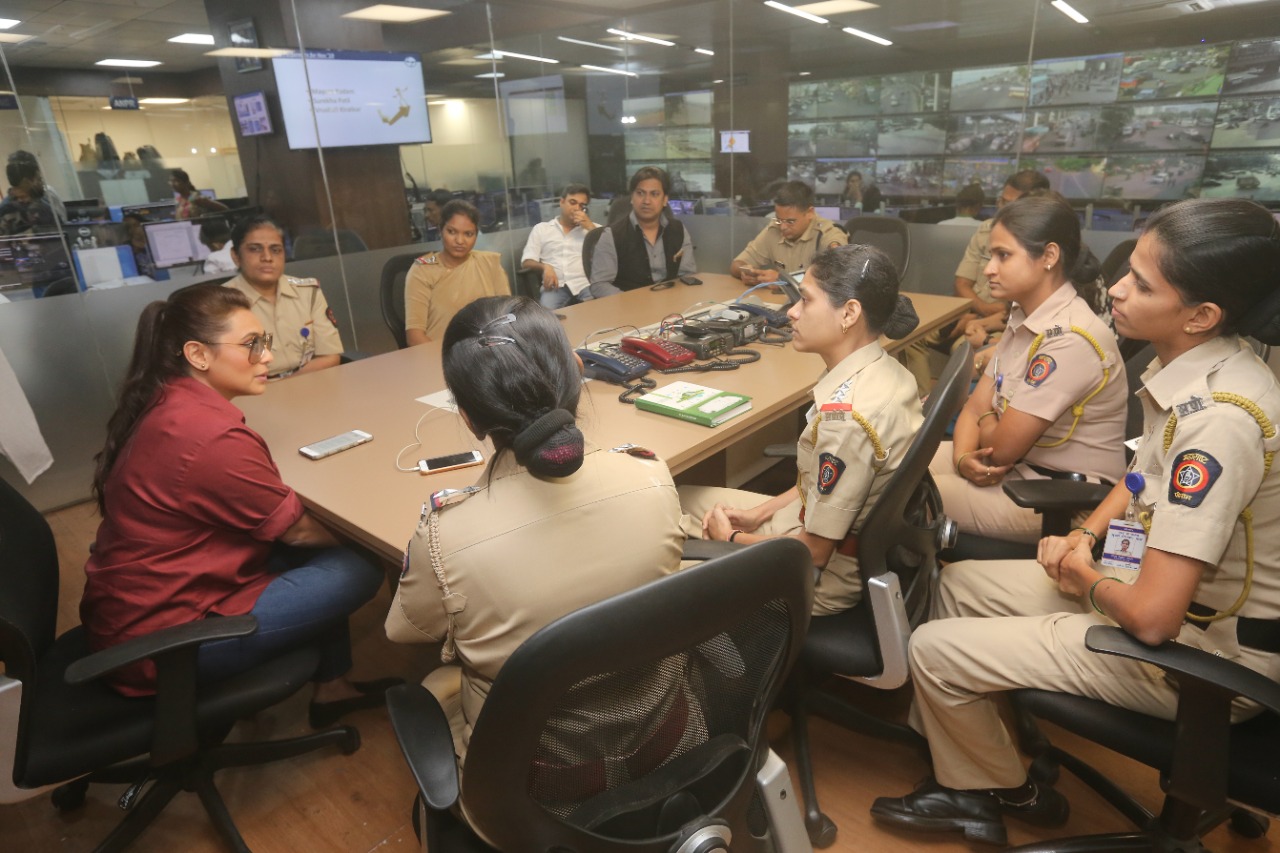 Rani Mukerji’s Mardaani 2 has shocked and gripped the nation with its brilliant storyline that is inspired by shocking true crimes against women by juveniles. The edge-of-the-seat thriller will see Rani in a race against time to capture a brutal serial rapist who systematically targets women. Mardaani 2 has definitely sparked a conversation on the threat this poses on young girls. 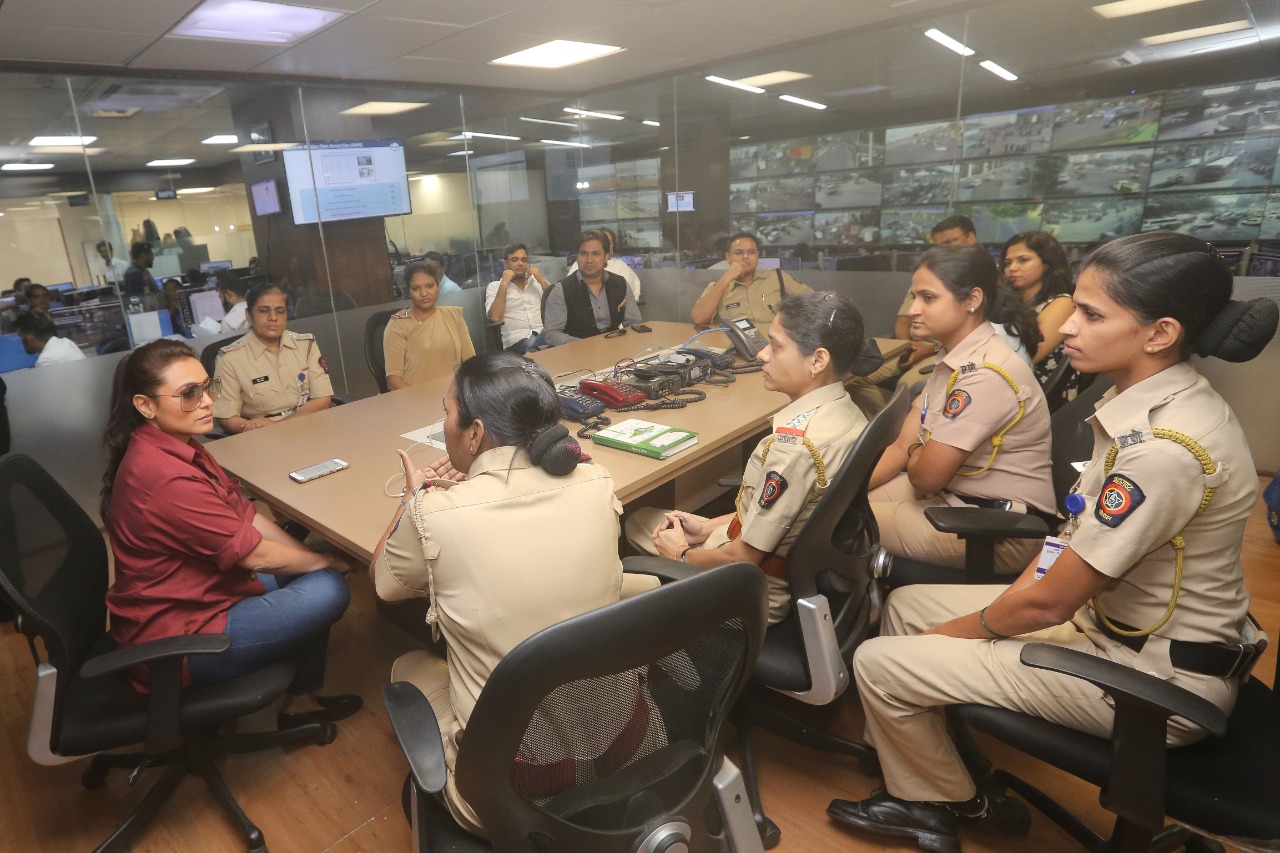 Rani is reprising the role of the fearless and committed Superintendent of Police, Shivani Shivaji Roy in the film. She had delivered a knock-out performance in the superhit and hugely acclaimed prequel, Mardaani, in which she took on the kingpin of a child trafficking racket. Produced by Aditya Chopra, Mardaani 2 will be Rani’s next release after the global blockbuster Hichki that delivered 250 crores worldwide. Mardaani 2 is set to hit theatres on 13th December.