Advertisement
HomeBOLLYWOODENTERTAINMENT NEWS‘Marrying Saif Ali Khan is the best decision I have made as of now, it’s not a crime to be in love’ says Kareena Kapoor Khan

‘Marrying Saif Ali Khan is the best decision I have made as of now, it’s not a crime to be in love’ says Kareena Kapoor Khan

Kareena Kapoor Khan is one helluva actress and mother who has ensured to make a great comeback after delivering her adorable munchkin Taimur Ali Khan. Today, at a media conclave where she shared the stage with her Good Newwz co-star Akshay Kumar, Kareena spoke about marriage, kids and films. She said that marrying Saif Ali Khan was the best decision about her life.

Kareena very unapologetically said that marrying Saif was the best decision of her life and also spoke about tying the knot at the peak of her career. She said, “The decision to get married was...it is not a crime to be in love and if nobody wants to work with me because I am in love and I am married then don’t because I will do whatever I want. Everyone said your career is over and I said if it is so, be it. But this is what I want to do, this is the person I want to spend the rest of my life with and I will do it. I think it is the best decision I have made, as of now.” 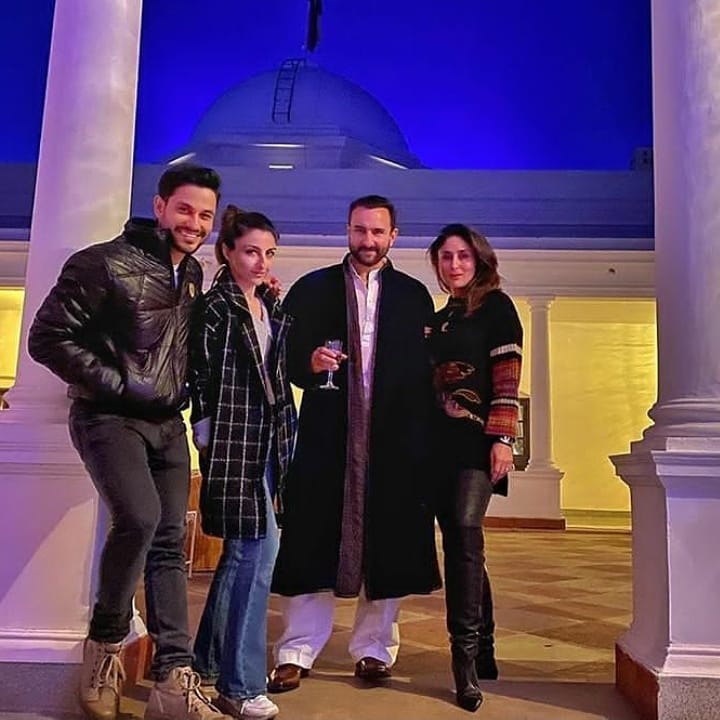 RECOMMENDED READ: Up, up and away! Taimur Ali Khan and Inaaya Naumi Kemmu are all smiles as they swing into the weekend

Talking about the film Veere Di Wedding and the fact that producer Rhea Kapoor decided to wait for her to come back from maternity leave, Kareena said, “When I got pregnant, I was supposed to shoot a movie but because the producer didn’t get insurance, we could not shoot the film. And when she announced the news to me, she was like I want to do this film with you and we will incorporate that you are pregnant in the script. But later, she called me and said I am not getting insurance so I am not going to shoot the film. I said fine, go ahead and take another person but she said she would wait. She was a female producer making a film with three female leads. And we decided to wait for nine months.” 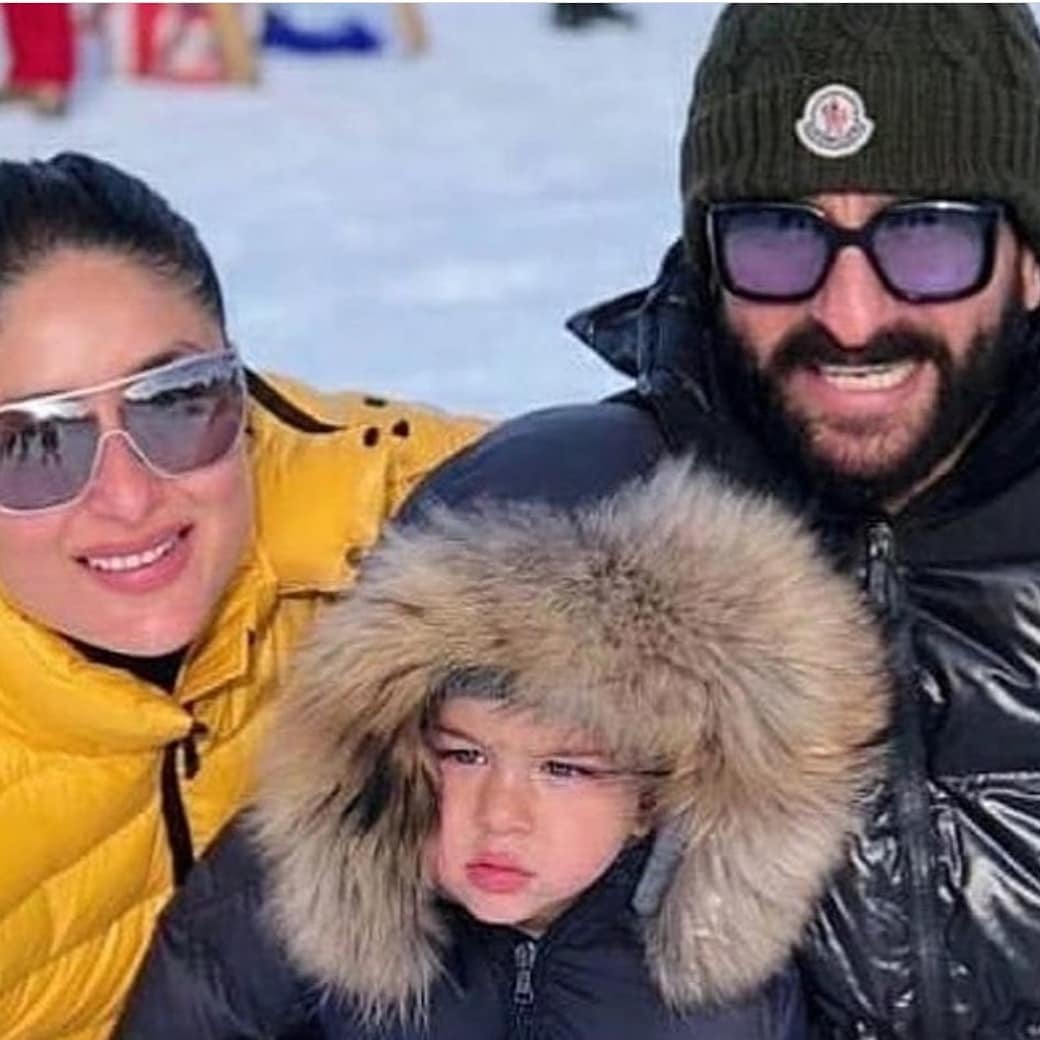 She further added, “The film went on to become a success and my son came along with me to the shoot and I think that was the best decision as well. He has to know that his mother works. He has to respect the fact that both his parents work. Saif was like, if you want to continue, take him with you and keep him close. Let him know what you do. And that’s what he has done, he is a brave, brave boy. He has come back from a 20-day shoot for Laal Singh Chaddha all over Punjab. And I shoot for 8 hours, rush back to put him to bed and I have a wonderful actor and producer - Aamir Khan, who supports me. That’s what a working mother and a working actor should be. I think things are changing in our world.”

On the work front, Kareena is looking forward to the release of Good Newwz that is slated to release on December 27. It also stars Kiara Advani and Diljit Dosanjh and is directed by Raj Mehta.

There is an age to wear some clothes: Designer Wendell Rodricks defend