Vijay Raaz will be seen in Sanjay Leela Bhansali's upcoming movie Gangubai Kathiawadi, starring Alia Bhatt. The talented actor was recently spotted at Bhansali's office. When quizzed on the same, he said on Monday, "There is a film called Gangubai. I play a small part in it." Vijay Raaz was speaking on the sidelines of the launch event of an educational app named STEPapp.

Talking about the app, the actor said, "This is a gamified learning app. The purpose is to teach educational subjects like maths and science to kids through games. A big plus point of this initiative is that it is offering scholarships to students. The idea is to reach out to kids in the most remote areas where kids do not have access to conventional forms of education due to lack of resources and other problems. There are many areas which lacks schools, even if school is there, there are not adequate number of teachers. But mobile phone is everywhere. So, we want to use this technology to reach to that person where we cannot reach physically." 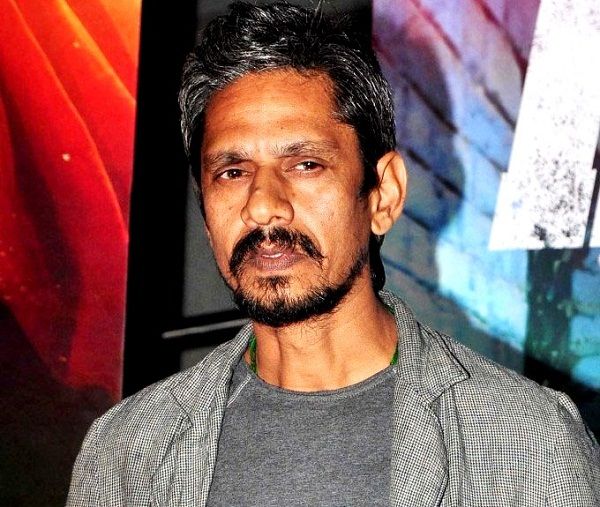 Commenting on the role played by technology in the lives of today's younger generation, the actor recalled the times when he was a student. "Things change with time. A lot of things have changed from the time when I was a student. This is the age of technology. Kids should take advantage of this technological advancement which is the idea. This app is an example of how technology can be used to educate kids, that too in a way so that the child does not realise that he/she is actually studying. The child will learn while playing," he said.