A Twitter war seems to have erupted over Salman Khan's upcoming biggie, Dabangg 3. Even as #BoycottDabangg3 trended all through Friday morning, after certain sections claimed the film hurts Hindu religious sentiments, a parallel hashtag - #AwaitingDabangg3 - mushroomed on social media, with fans of the superstar tweeting support for his film.

At the last count, #AwaitingDabangg3 has been used by the fans over 1.3 lakh times. Earlier on Friday, sections of social media were upset with Dabangg 3, claiming a scene in the song Hud hud Dabangg, which shows saffron-clad sadhus dancing with guitars, is aimed at "maligning" and "insulting" Hindu sentiment and culture. A Bengaluru-based NGO, Hindu Janajagruti Samiti, even demanded that the film's censor certificate be cancelled. 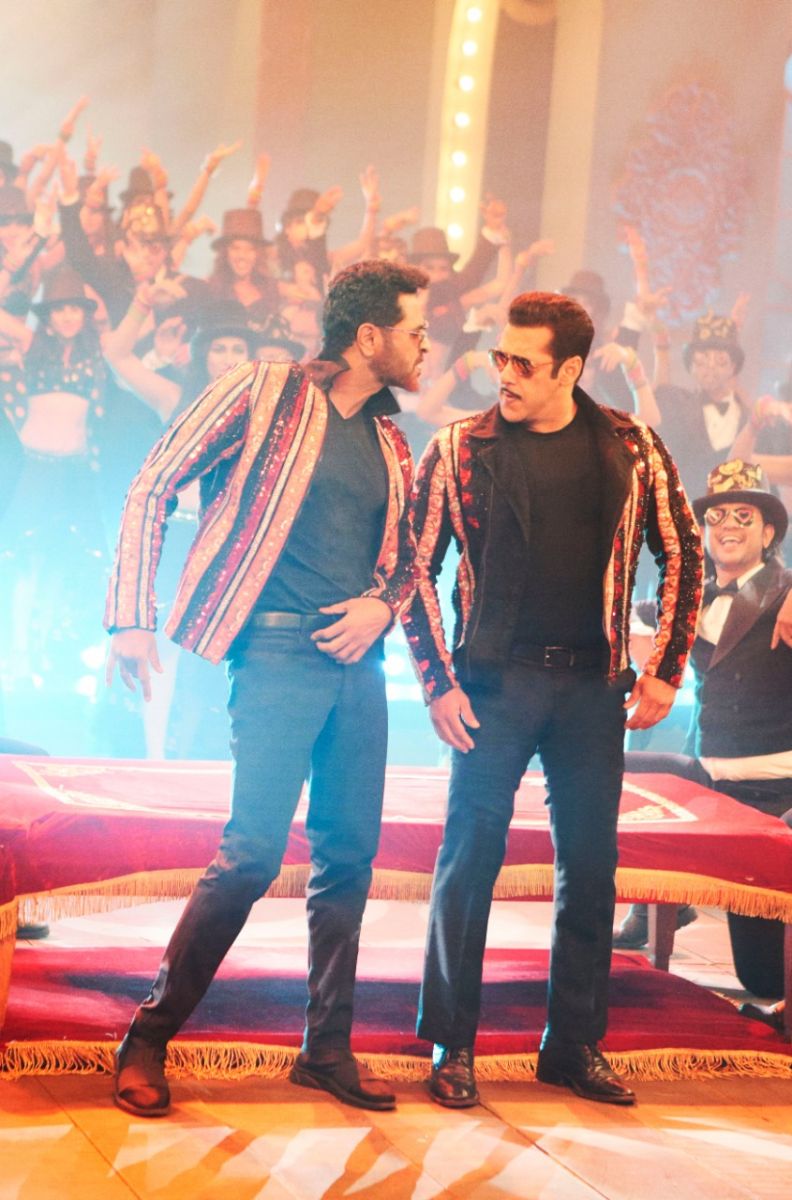 RECOMMENDED READ: Salman Khan and Prabhudheva set the stage on fire in this still ahead of ‘Munna Badnaam Hua’ release from ‘Dabangg 3’, see pic

However, it seems like the superstar's huge fan base is in no mood for a boycott of their much-awaited film. As #AwaitingDabangg3 continues to trend, Salman gears up for the release of his film, which is only weeks away on December 20. Before that, however, the actor has a special treat in store for fans on Saturday, when a new song of the film - Munna Badnaam Hua - will be launched in Mumbai. Sources said Salman will join dancing wonder Prabhudheva, who has directed this film, to groove onstage at the do.

Thanks to Diet Sabya, Aaditi Pohankar and Netflix India FINALLY pay the dues and credit the budding stylist for her work

COVID-19: Armani to produce scrubs to curb shortage of medical overalls in the wake of global pandemic