The event of 26/11 is made up of stories of incredible courage. Anthony Maras' debut film Hotel Mumbai headlined by Dev Patel, Armie Hammer, Anupam Kher amongst others presents a fresh perspective putting the spotlight on the heroes who laid their lives saving others and helped rescue others when the gunmen attacked Taj Mahal Palace in Mumbai. The attacks that killed 166 people and injuring over 300, the city’s bravehearts have found a befitting tribute in the film that celebrates their spirit.

The producers of Hotel Mumbai in India a special screening of the film on the event of the 11th anniversary of the ghastly attacks. From Chef Hemant Oberoi, the real-life hero and then head chef in 2008 of the Taj was present at the screening. At the event, Chef Oberoi was even felicitated with an emotional standing ovation by the crowd for his real-life act of courage and incredible bravery. 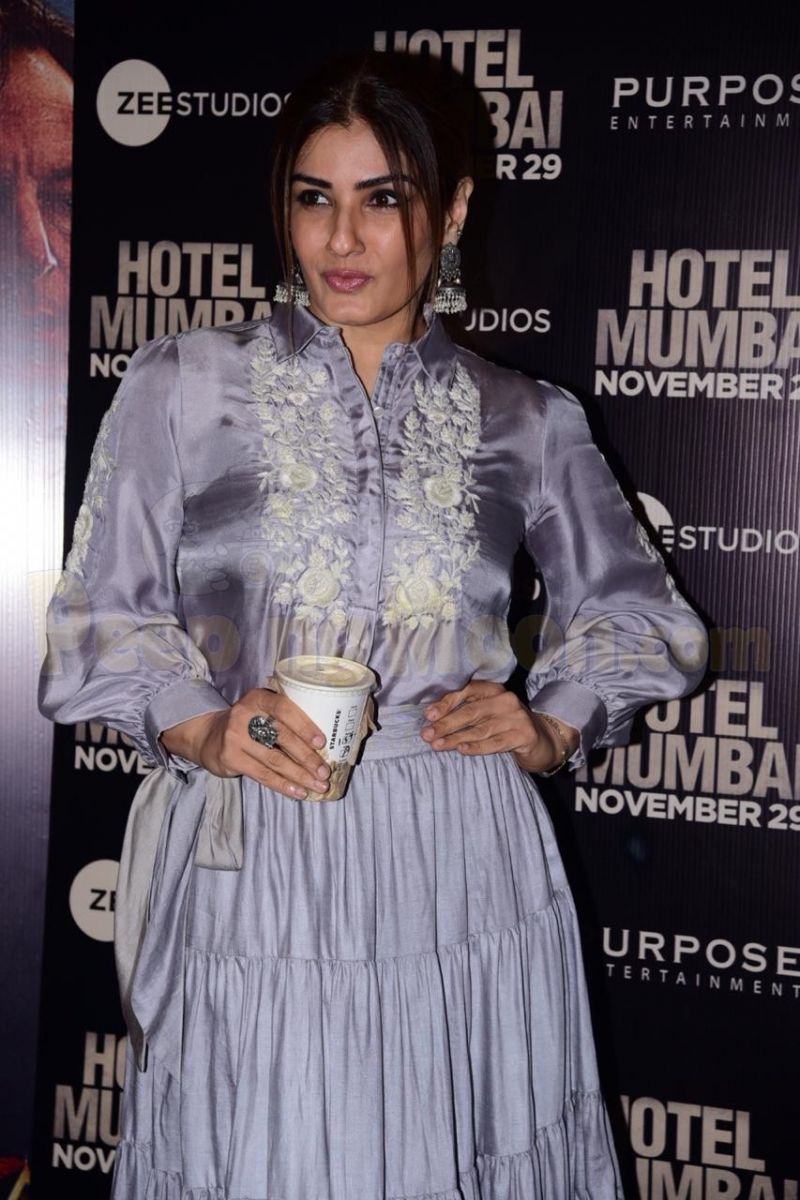 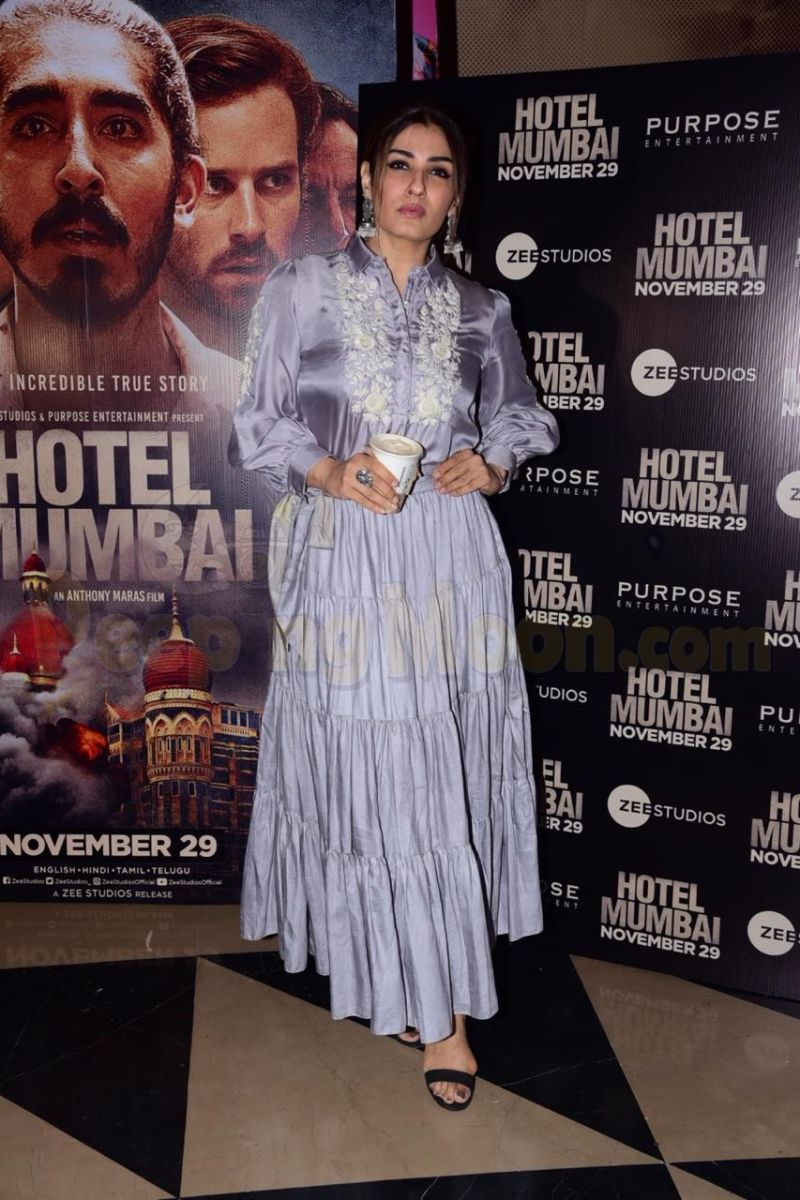 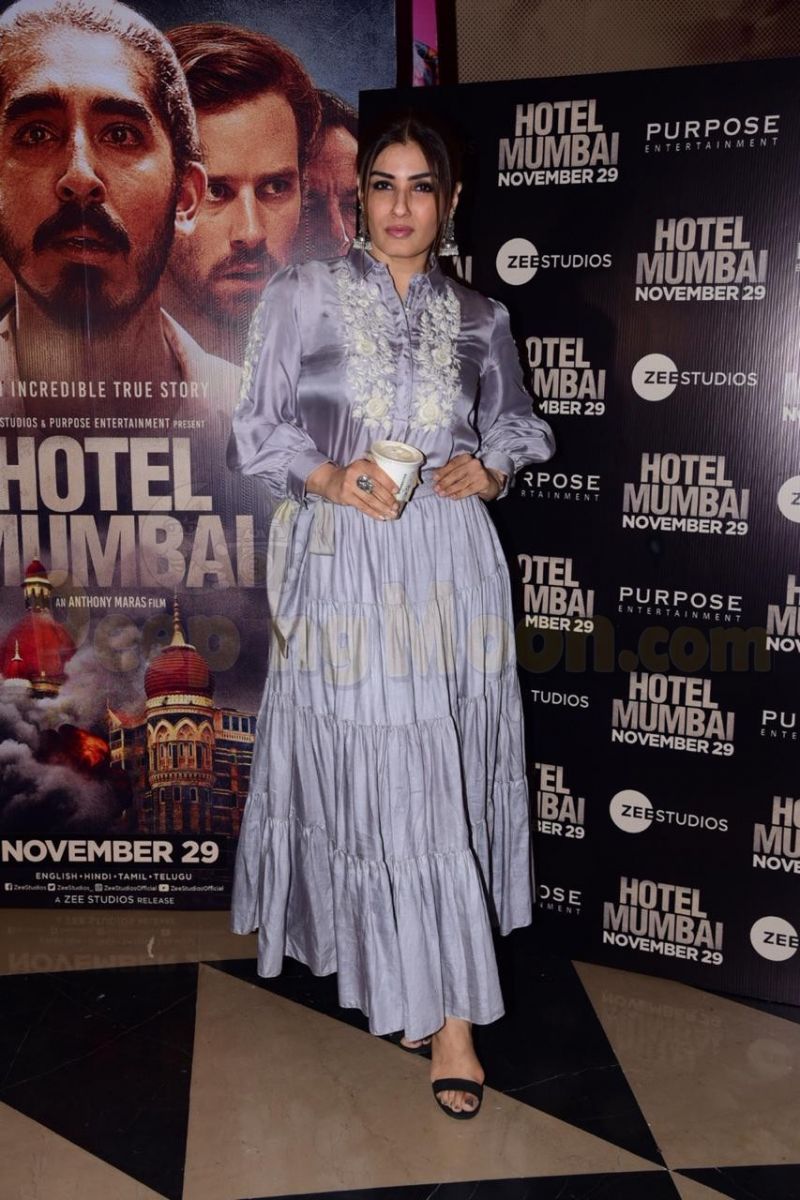 An emotional Hemant Oberoi expressed, "I am really honored and honestly very emotional tonight. The movie is brilliant and I am thankful to everyone who's been a part of it. I am most grateful to those who helped save the lives of others and those who laid their lives in an attempt to save the lives of others. As the movie says and we believe too, that guest is god, that is something I truly believe in. I feel as humans we are selfish but an act of kindness really goes a long way in saving humanity". 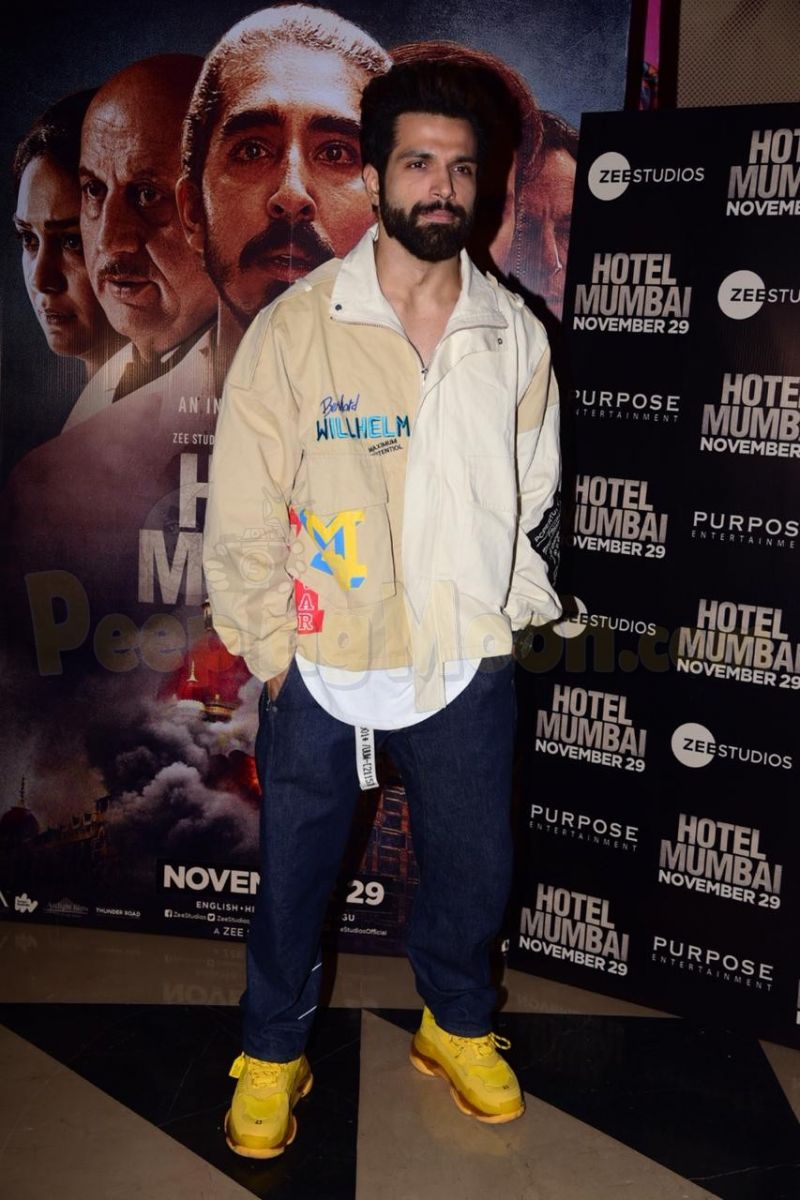 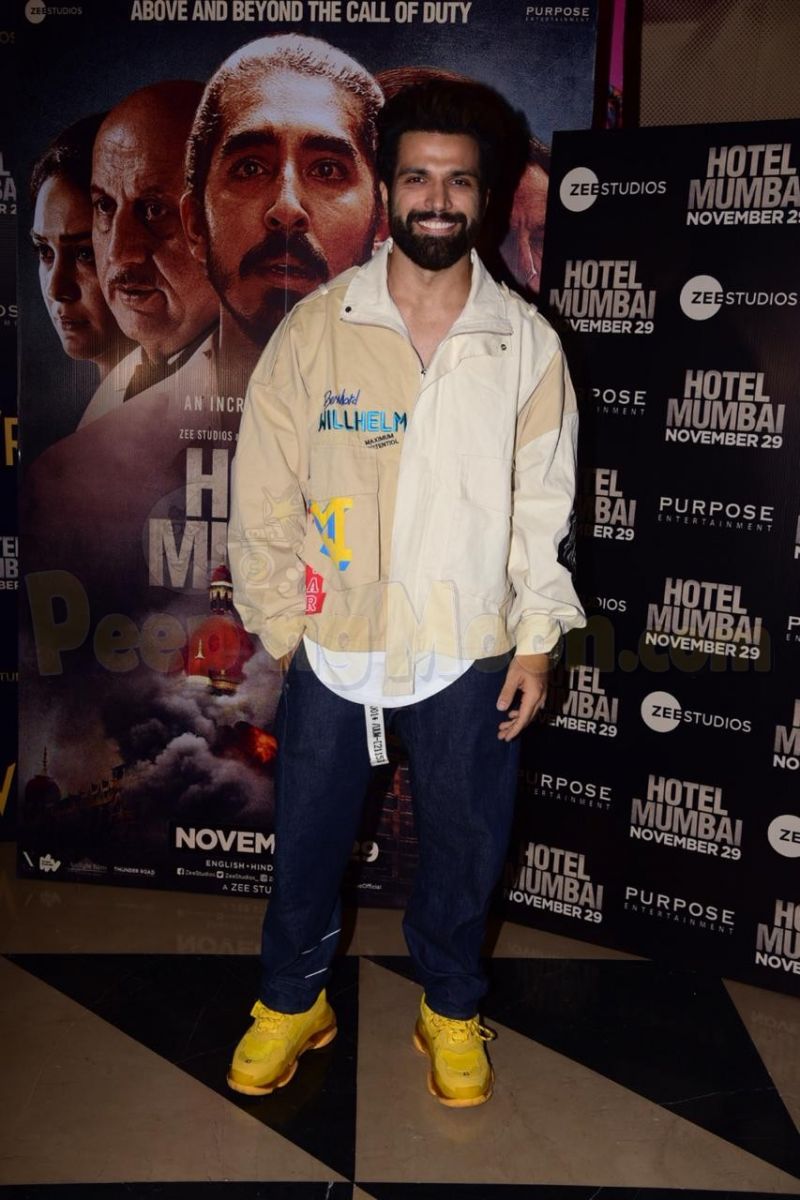 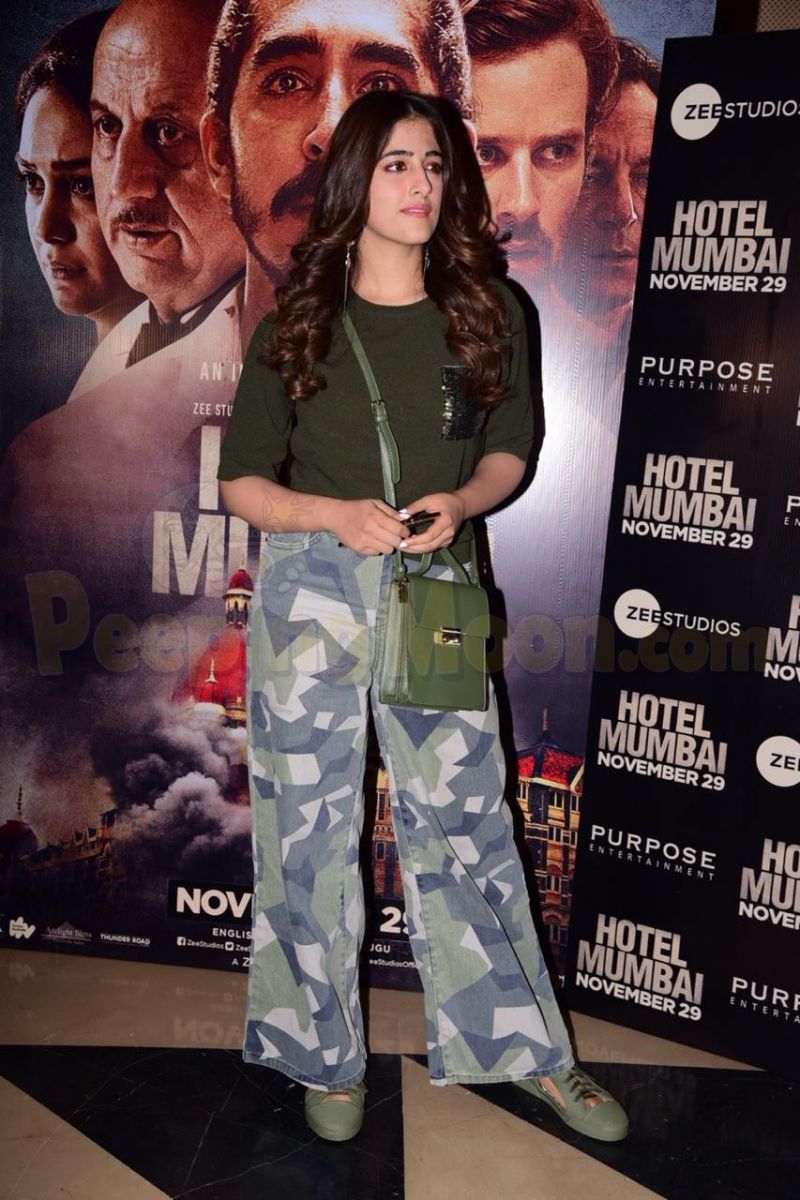 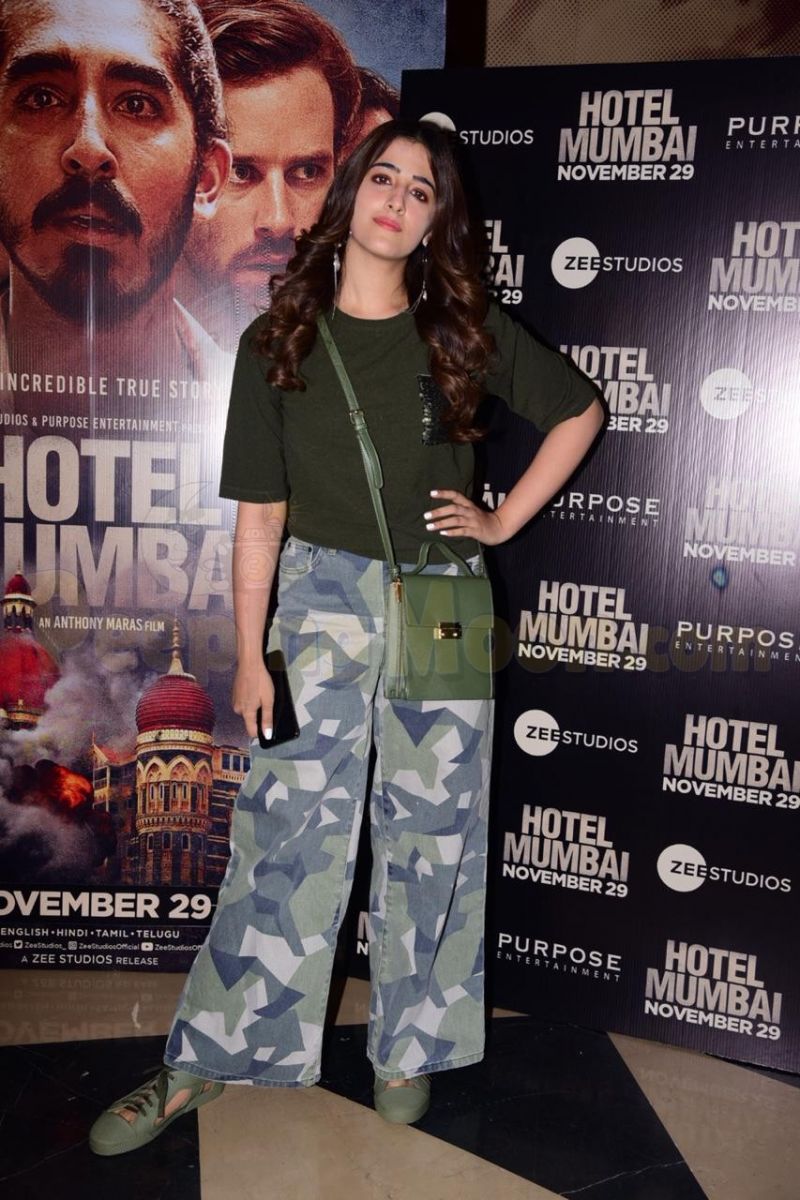 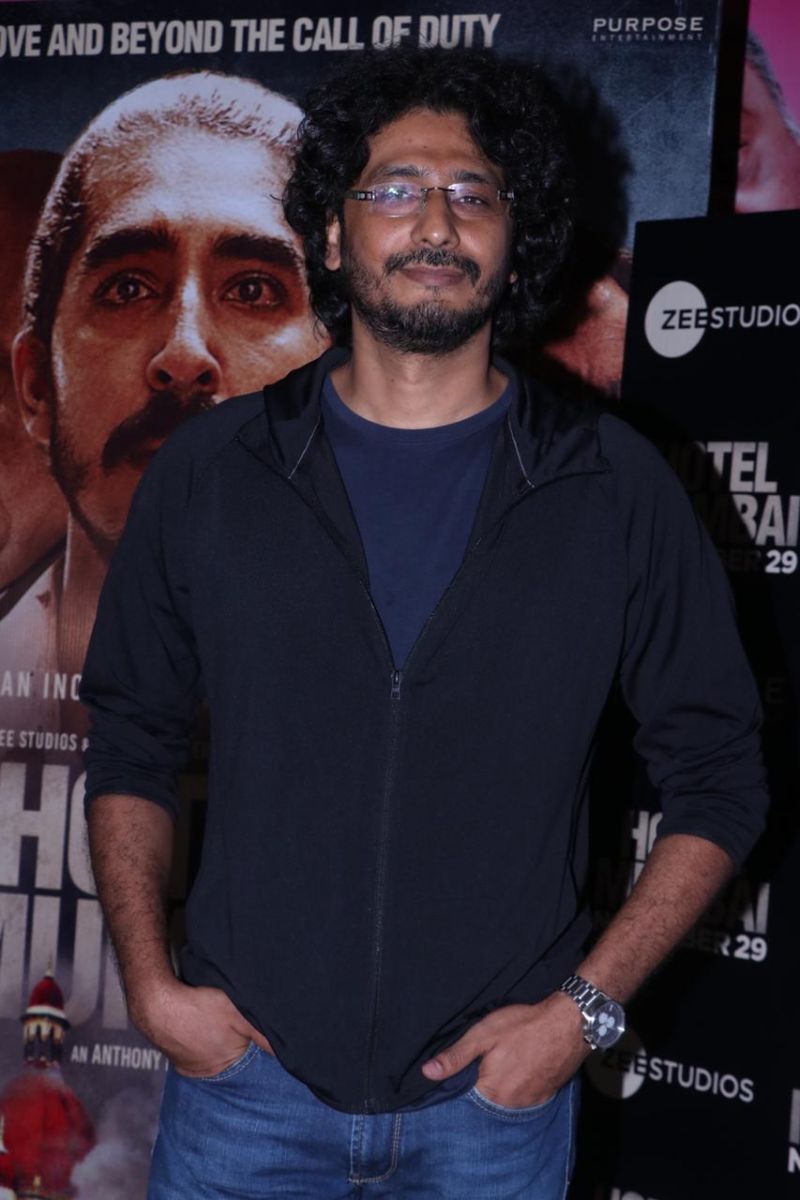 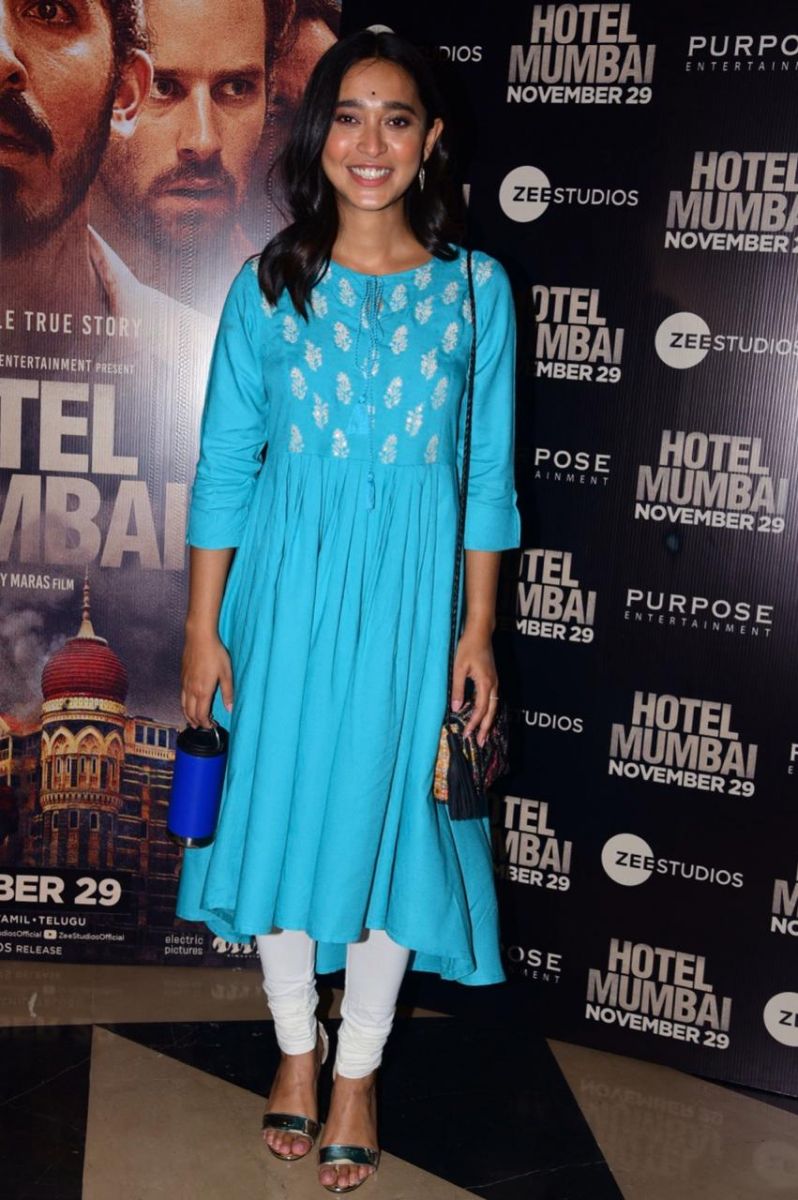 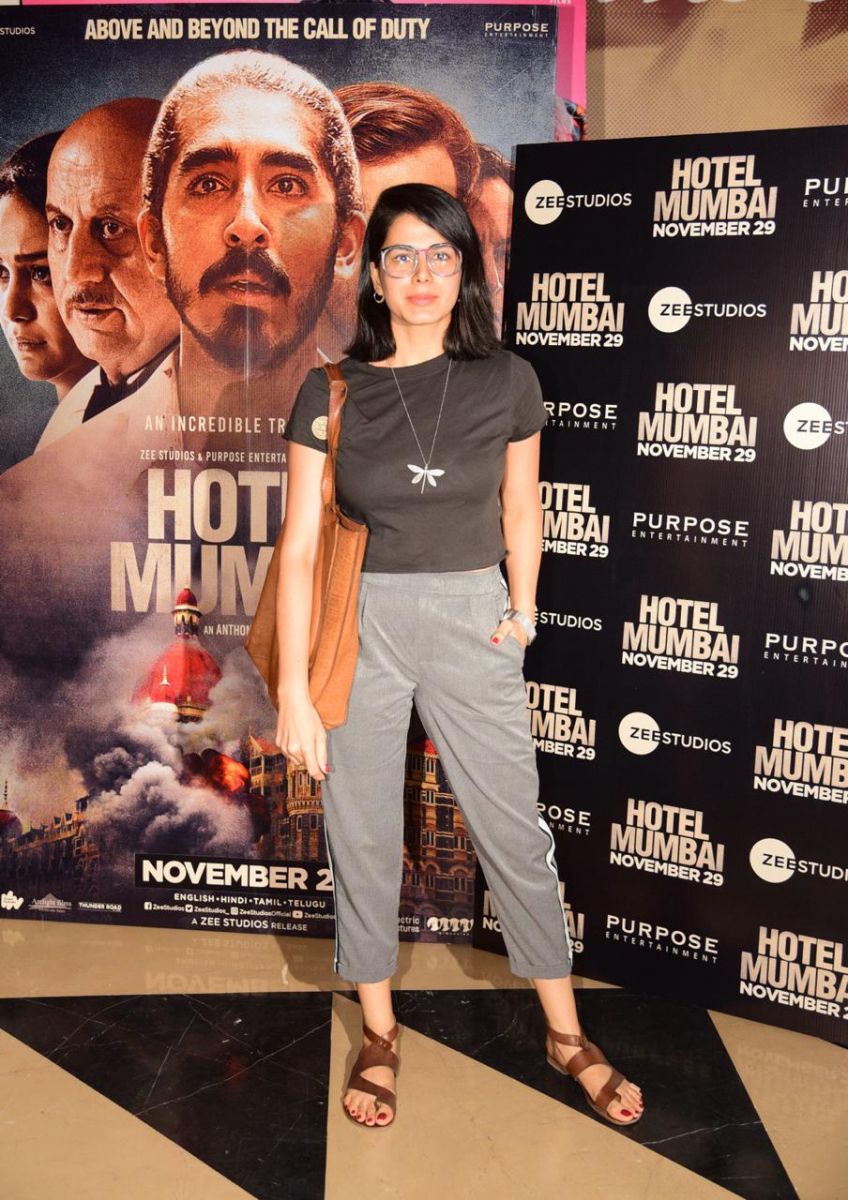 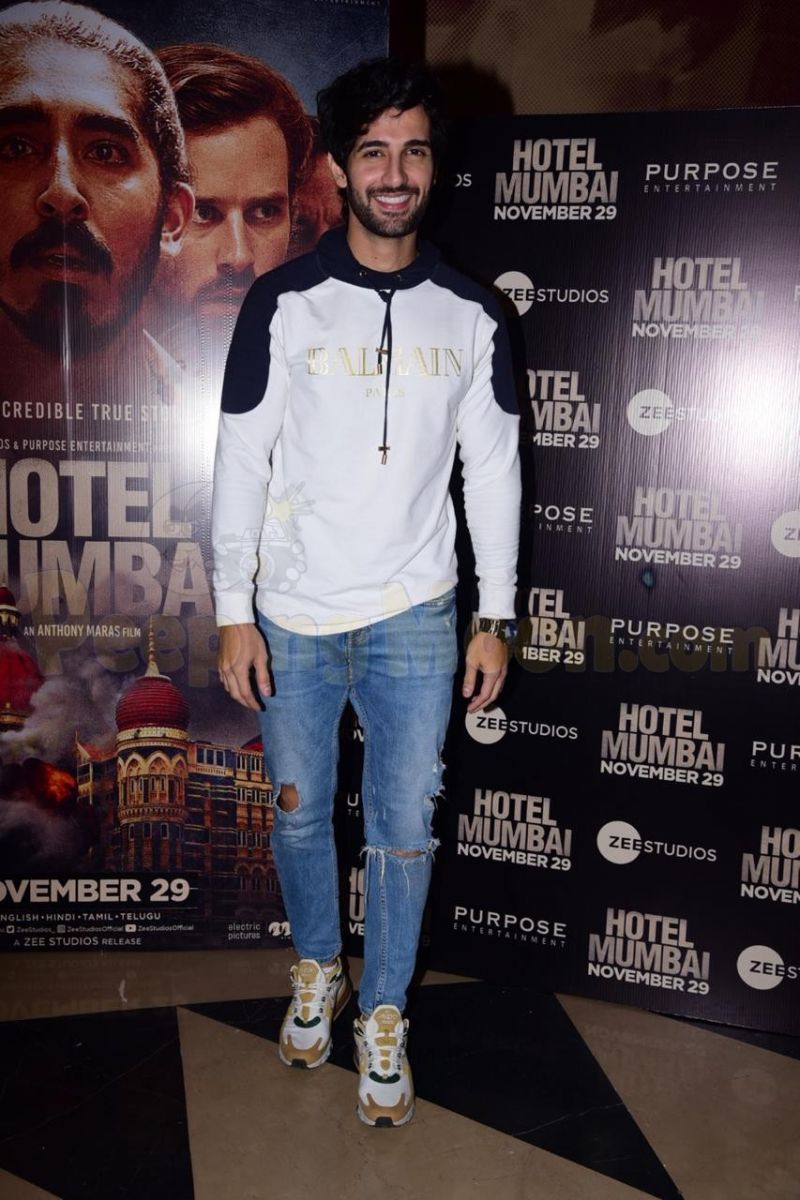 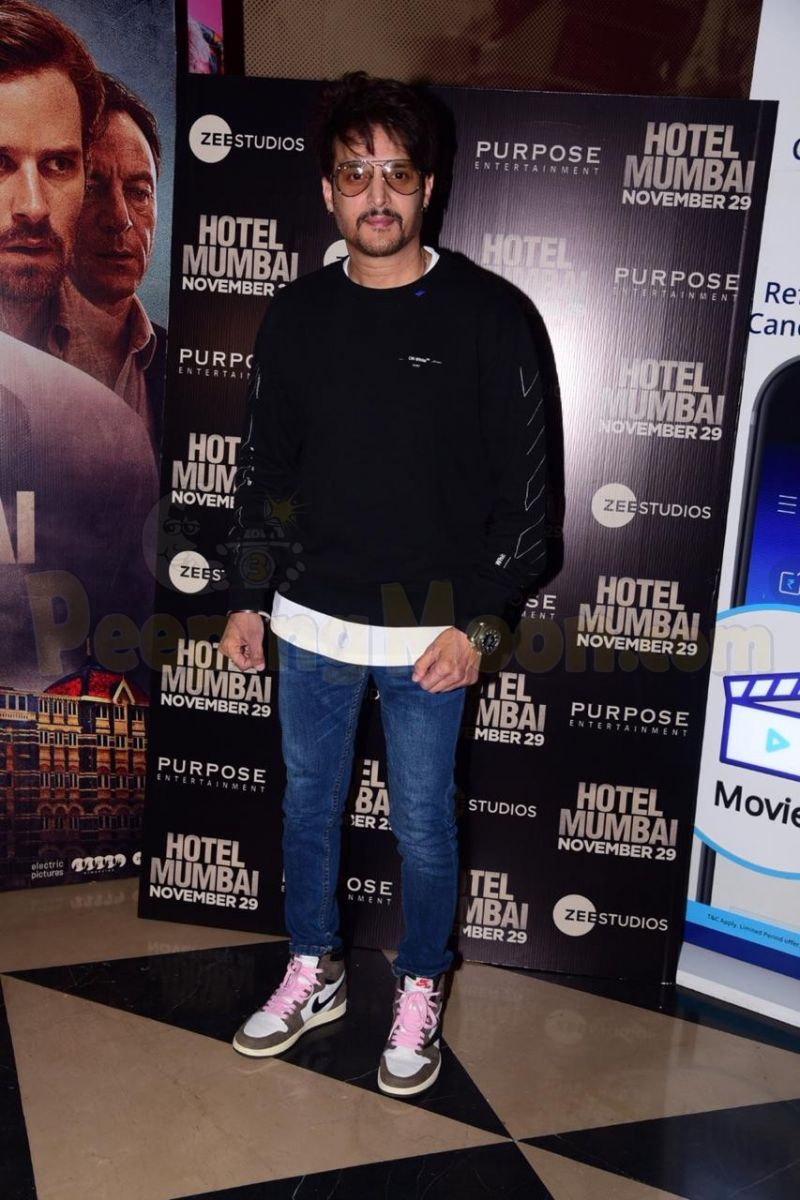 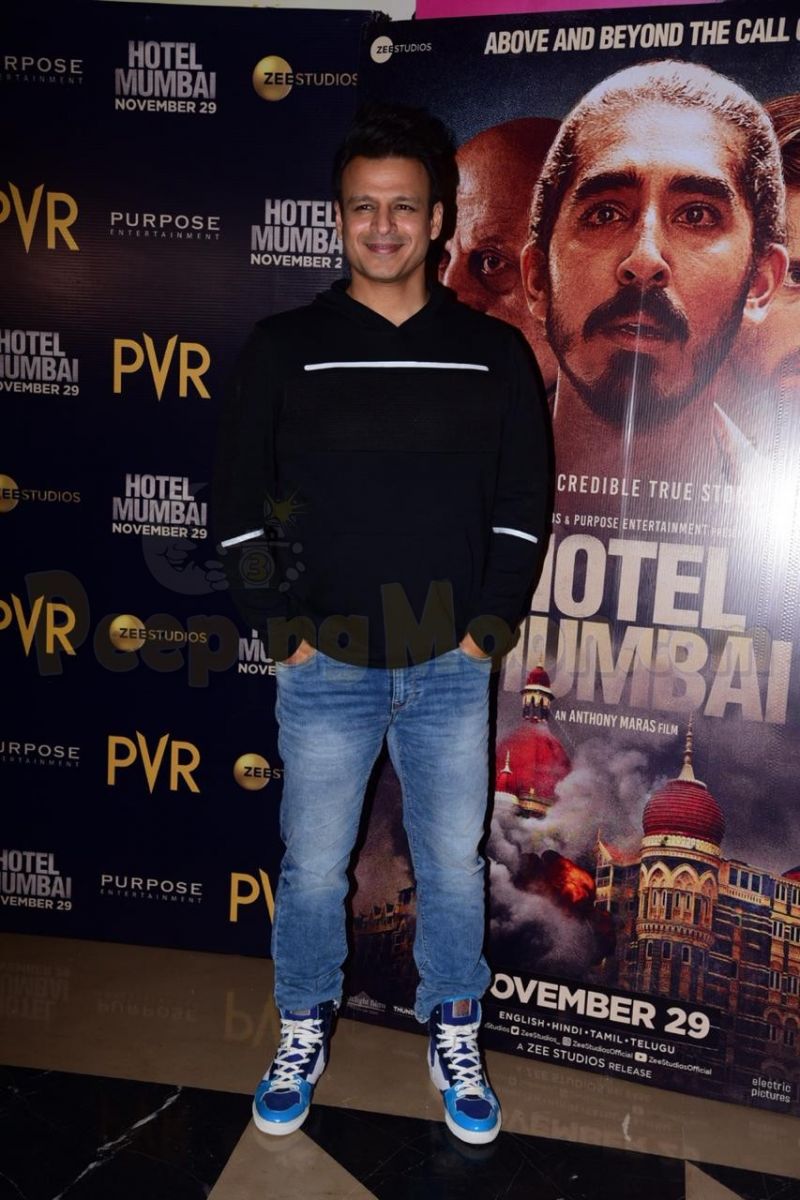 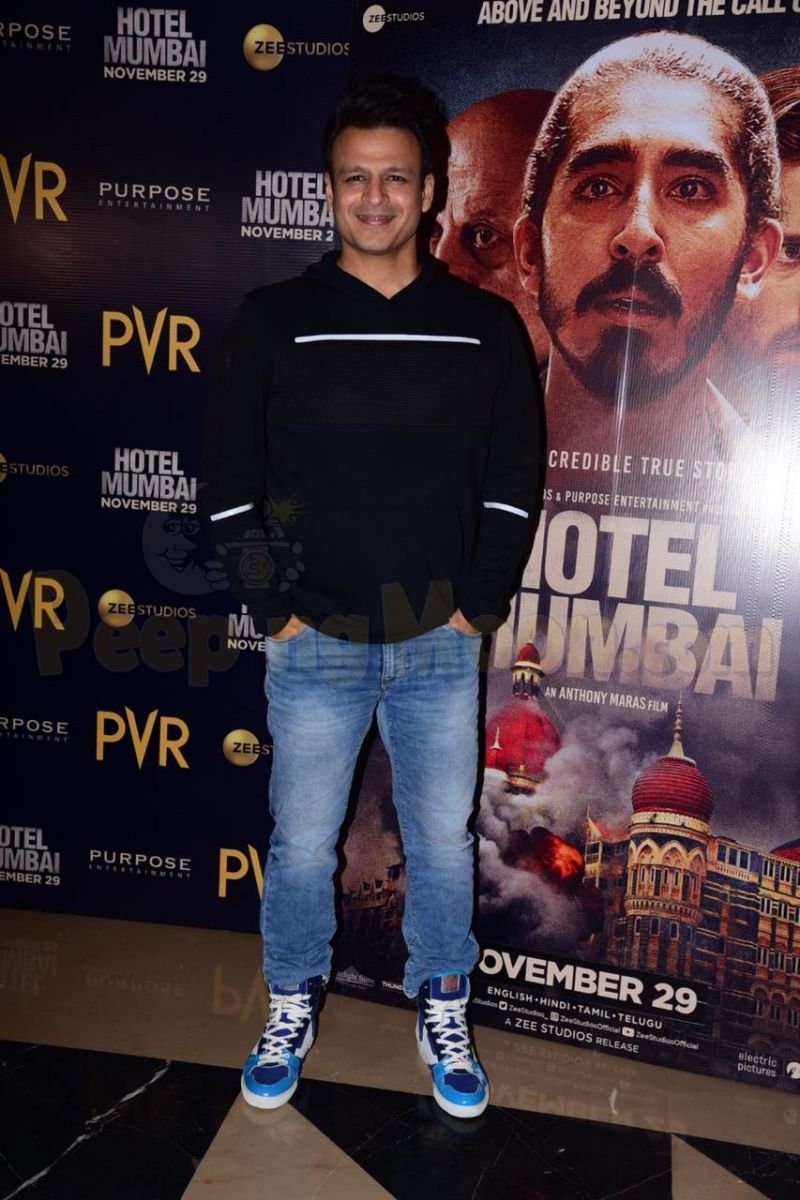