Vidya Balan is a bona fide star and there ain't a denial. The actress, who has wowed us with a variety of characters including that of a space scientist in the recently released Mission Mangal, is back again with another interesting and strong role with a biopic on the human-computer Shakuntala Devi. Vidya as Shakuntala will play the lead role and has generated the right amount of curiosity among her fans with her first look. Now, after months of a rigorous schedule, the team, on Tuesday, called it a wrap on Shakuntala Devi.

Marking the wrap, Vidya along with team behind the film celebrated the occasion by cutting a cake. Vidya, not just clicked pictures with the crew, but also posed with her onscreen husband Jisshu Sengupta for a  selfie. The makers also gifted the team a 'Shakuntala Devi' customised T-Shirts. Shakuntala Devi, apart from Vidya and Jisshu, stars Sanya Malhotra and Amit Sadh in important roles. Directed and co-written by Anu Menon, the film is produced by Vikram Malhotra. It is scheduled for a Summer 2020 release. 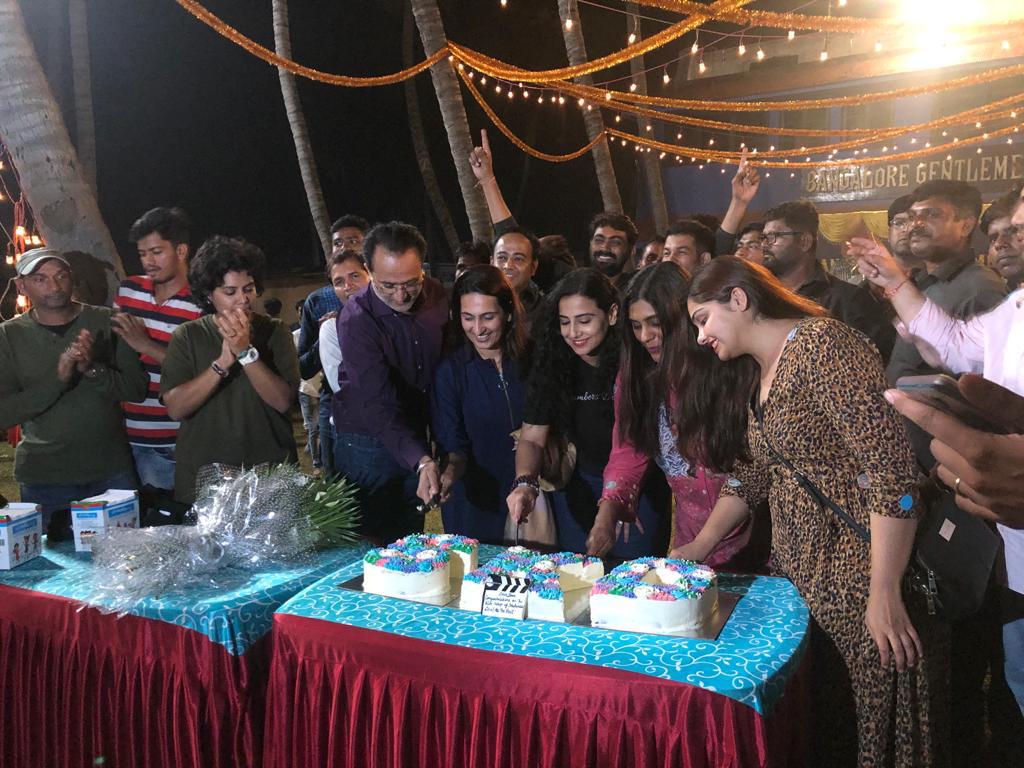 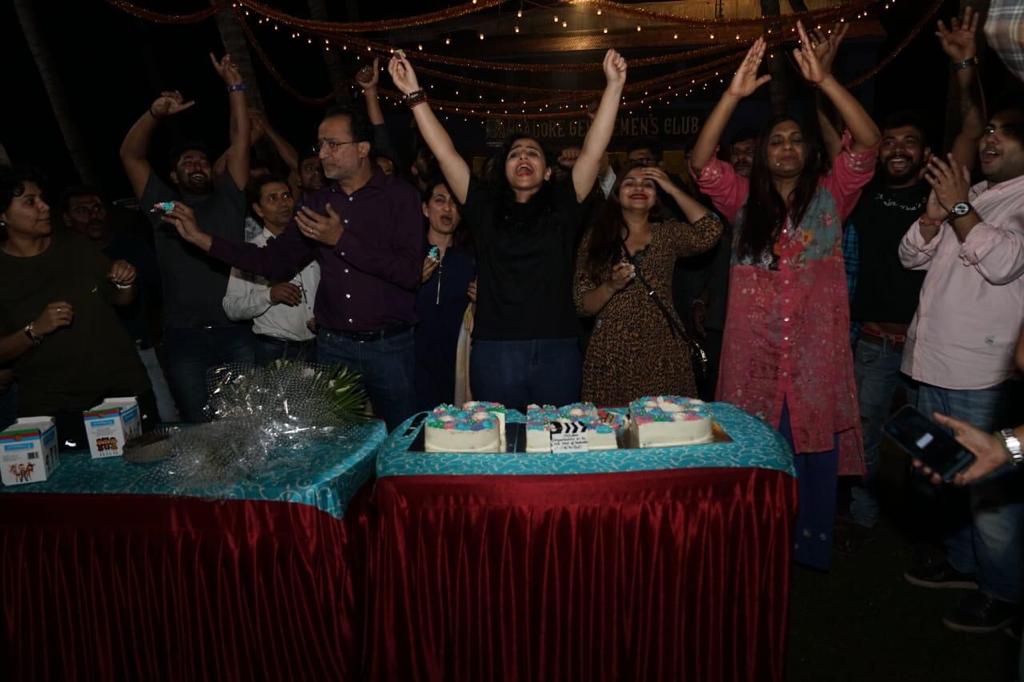 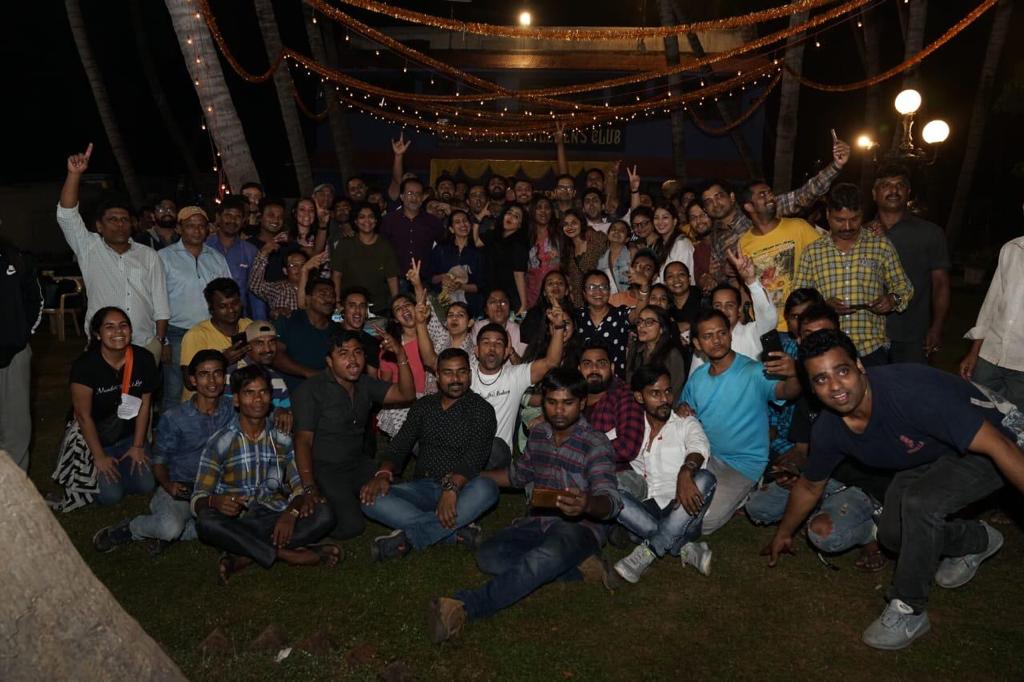 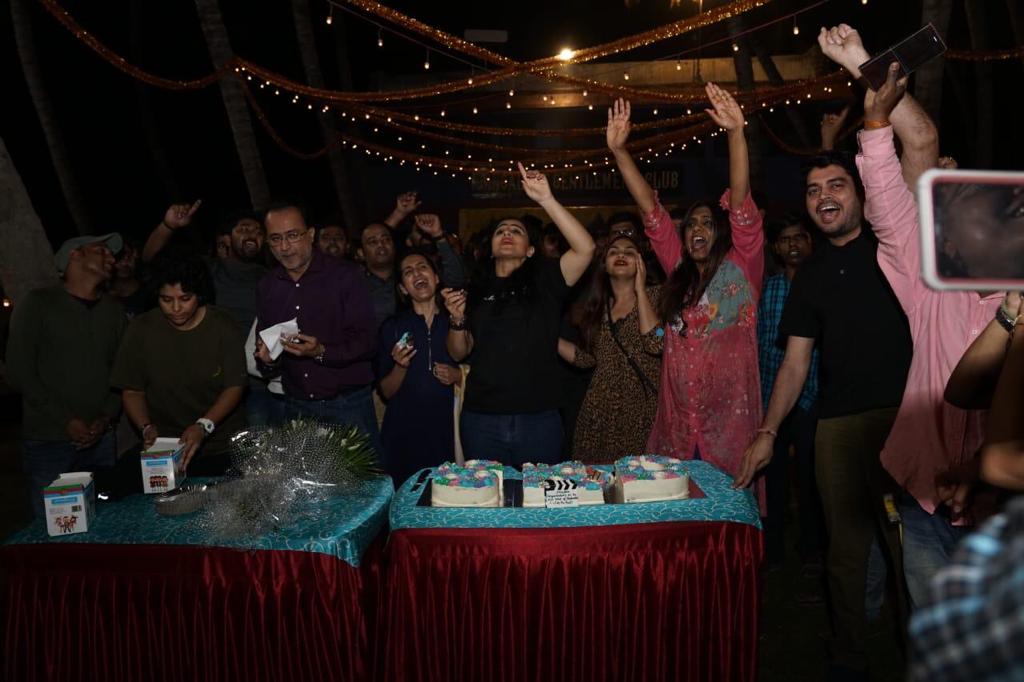 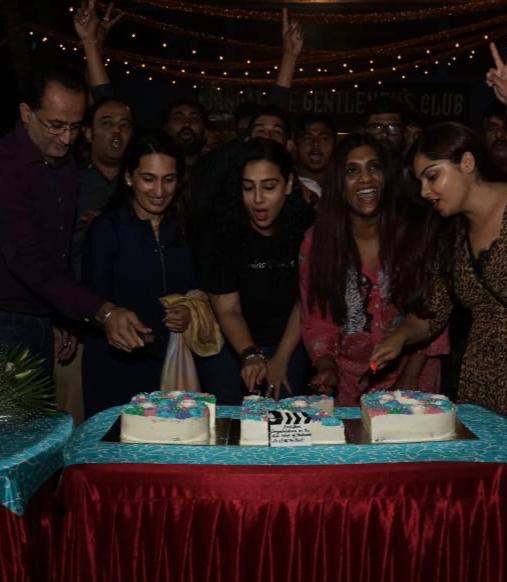 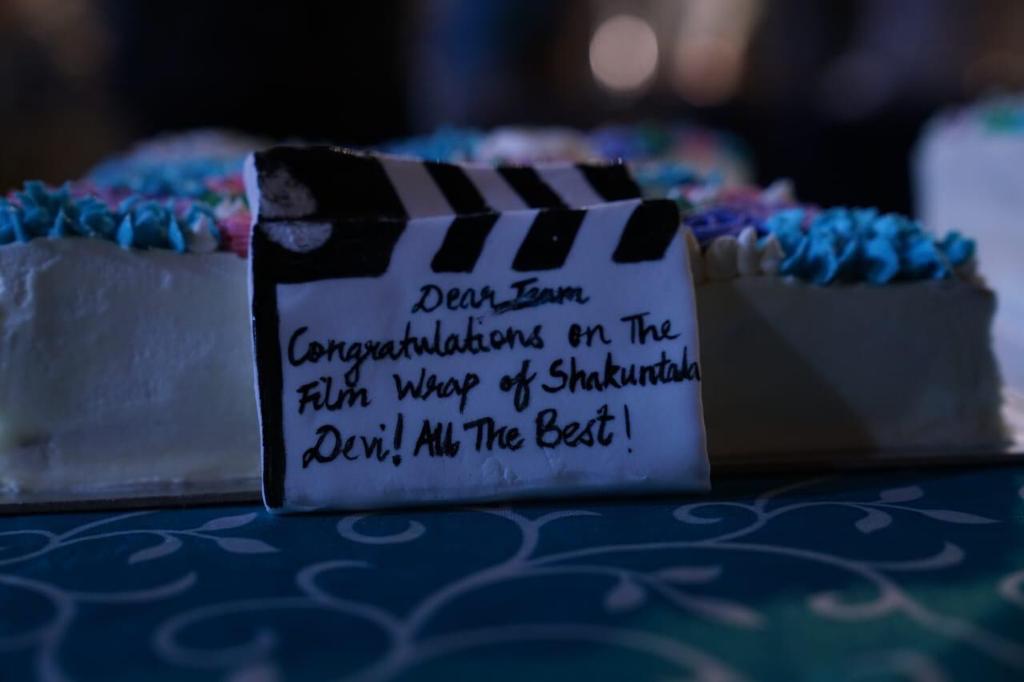 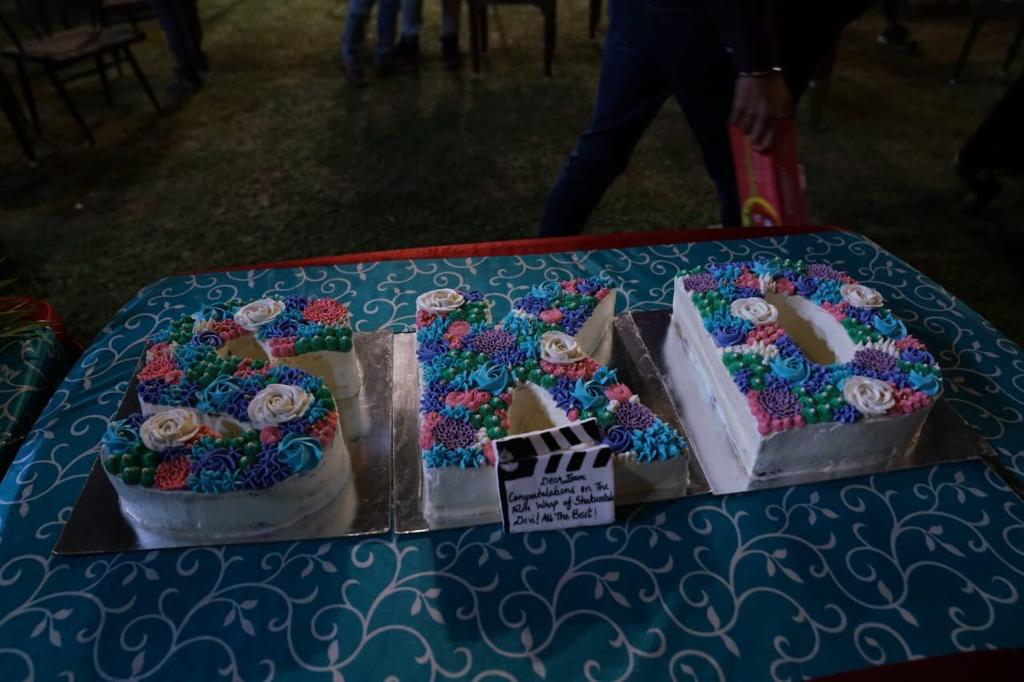 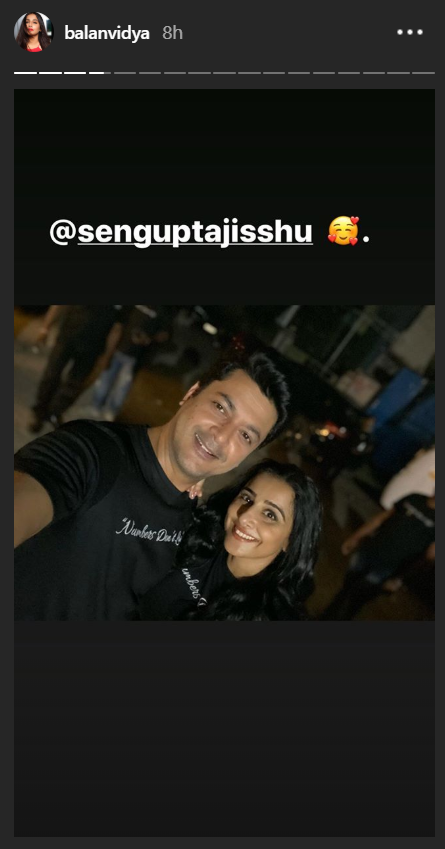 On the other hand, Ayushmann Khurrana's upcoming film Shubh Mangal Zyada Saavdhan wrapped its Banaras on Tuesday. The film which revolves around gay love, after shooting for quite a while in the city, finished the schedule with the lead cast. In order to mark the occasion, Ayushmann with Pankhuri Awasthy, Jitendra Kumar, Neena Gupta and others celebrated with a small party. Pankhuri, who is the female lead in the film, shared a picture from the schedule wrap party on her Instagram account.

Produced by Aanand L Rai, Shubh Mangal Zyaada Saavdhan will be directed by Hitesh Kewalya, who wrote the screenplay and dialogues for the first film. Apart from Neena, Gajraj, Pankhuri Jitendra and Ayushmann, the film stars Manurishi Chadha, Sunita Rajwar, Maanvi Gagroo and Neeraj Singh. It will release on February 21, 2019.