Advertisement
HomeBOLLYWOODENTERTAINMENT NEWSI never take advice from anybody when it comes to signing a film, I follow my gut feeling: Kartik Aaryan

I never take advice from anybody when it comes to signing a film, I follow my gut feeling: Kartik Aaryan

Actor Kartik Aaryan, considered one of Bollywood's emerging stars, says he never takes advice from anybody before signing a film, adding that he goes with his gut feeling which has worked for him so far.

"I believe, as far as my film choices go, I am on the right track. Earlier, I never took advice from anybody when it came to signing a film and I am doing the same thing at this moment. I have been following my gut feeling and it's worked for me. I don't think much about it because it's an endless journey and you can't do everything at one time. I take all this with a positive frame of mind, so I don't feel any regret," said Kartik, while interacting with the media. 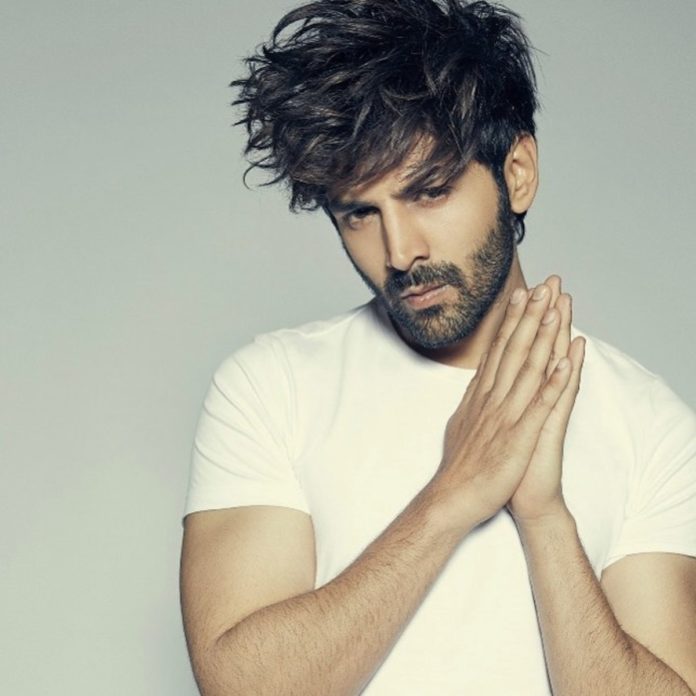 RECOMMENDED READ: ‘There have been opportunities when my dream almost came true, but things didn’t materialize,’ says Kartik Aaryan about working with Sanjay Leela Bhansali

Kartik had claimed a while back that he was offered Rs 10 crore after the success of Sonu Ke Titu Ki Sweety to sign a film. However, his priority is excellence and not money, he added. Without naming the film, he said he turned down the project because he did not identify with the role. "I refused that film because I didn't like the subject. I think if I would have been part of it then it wouldn't have been a big hit. I never have regrets with my choices, be it films I did or the ones I refused," he said.