Advertisement
HomeBOLLYWOODENTERTAINMENT NEWSI have taken things from life experience and observation because I have no formal training: Akshay Kumar on his diverse roles in films

I have taken things from life experience and observation because I have no formal training: Akshay Kumar on his diverse roles in films

Over the past few years, with the success of films like Rustom, Jolly LLB 2, Toilet: Ek Prem Katha, Pad Man, Mission Mangal and now Houseful 4, Akshay Kumar has not only proved himself as a versatile actor but also as one of the most bankable stars in the business. However, he says he does not take himself seriously owing to the hangover of success.

"I am not overtly excited by success because once a film releases, I move on to the next film, the next genre. When I read my Twitter account, I read people saying so many things like ‘please do an action film' or 'why don't you do a romantic film like Namaste London?' My basic idea in life is to keep on jumping to new genre and new subject. Also, do not take yourself so seriously. I think I made a mistake when I started my career by continuously doing action films. I always believe that if I want to do something for a long time, I should not be feeling bored with my work," Akshay told media. 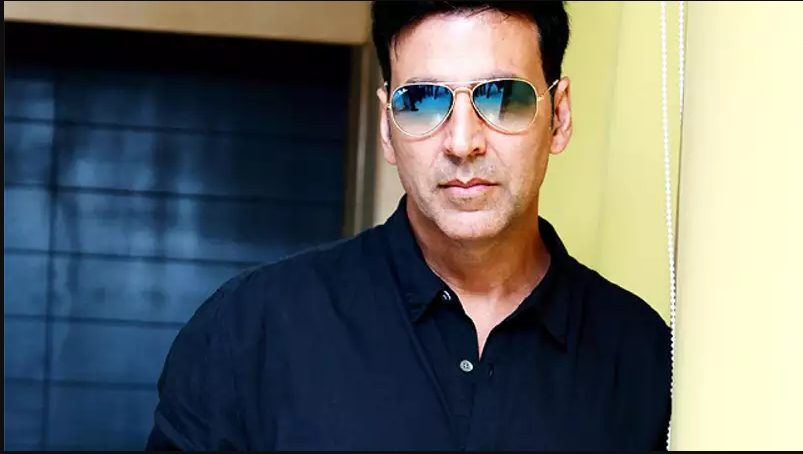 RECOMMENDED READ: It's Official! Akshay Kumar vs Salman Khan on Eid 2020 as former’s ‘Laxmmi Bomb’ will take on latter’s ‘Radhe Your Most Wanted Bhai’

While the actor mentions that he goes with the flow of the film, he also said that, being a non-trained actor he does not follow any method in the transformation from, say, an action hero to a versatile actor. "I have taken things from life experience and observation because I have no training. I go with the vision of the director, because he/she is the captain of the ship and it is true that a director knows the film much better than an actor. I remember, my film Mission Mangal released and soon I started shooting for Laxmmi Bomb. The worlds of these two films are so different," he said.

So, for him, there is no room for the hangover of any character. Starting his career in the movie business as a stuntman, Akshay has appeared in films like Khiladi, Yeh Dillagi, Hera Pheri, Ajnabee, Waqt: The Race Against Time, Bhool Bhulaiyaa, and Airlift among many others. Asked about his turning point in career, Akshay said, "There are a couple of films that changed my journey as an actor. Films like Sangharsh, Jaanwar, Hera Pheri, and filmmakers like Priyadarshan, Raj Kumar Santoshi, and late Neeraj Vora have contributed a lot in my career."

The trailer of his upcoming film Good Newwz, also featuring Kareena Kapoor Khan, will be released later this month.