Sanjay Leela Bhansali has been the talk of the town since he announced his ambitious project Baiju Bawra only days after announcing the film Gangubai Kathiawadi with Alia Bhatt in the lead. The news about Baiju Bawra sent the media grapevine into overdrive about which stars will headline the project. Now, as per media reports, the revenge story of a maverick maestro will feature Ranveer Singh in the lead and Priyanka Chopra Jonas will play his leading lady. 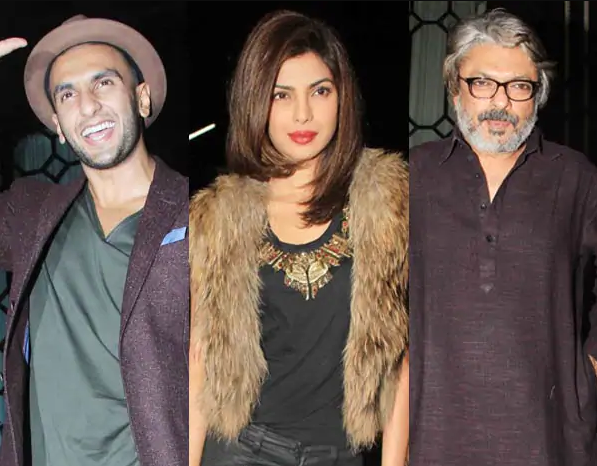 If Ranveer and Priyanka take on the iconic roles of legendary actors Bharat Bhushan and Meena Kumari in Baiju Bawra then this will be the fourth time they will be collaborating together. They have previously shared screen space in Gunday, Dil Dhadakne Do and Bajirao Mastani.

Interestingly, Baiju Bawra is slated to hit screens on Diwali 2021, the same time when Deepika Padukone starrer and co-produced Mahabharat will release. Deepika is slated to portray the role of Draupadi in the film. It will be highly interesting to see Ranveer and Deepika clash at the box office. Watch this space for more updates on the two films.