Vidyut Jammwal is going to be back with his unique martial arts expertise in his upcoming film Commando 3. A new poster of Vidyut has been released today which shows him all set in his fighter mode. Dressed in a complete black outfit with knives in his hands, Vidyut looks deadly and dangerous.

Taking to social media, Vidyut shared the poster and also revealed that the trailer for Commando 3 will be released within two days i.e. on October 24. Vidyut plays daredevil Karanveer Singh Dogra in the film. 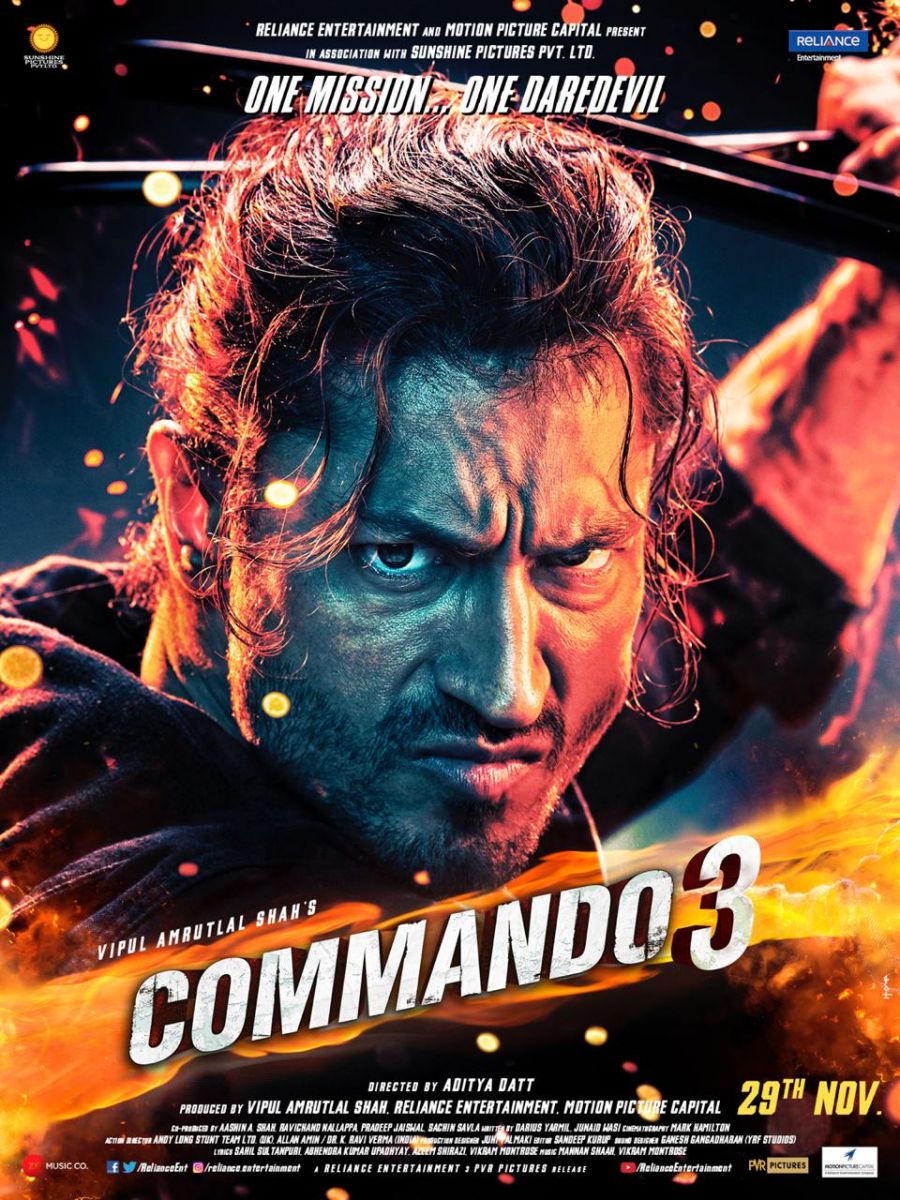 RECOMMENDED READ: 'Commando 3' first look out! Vidyut Jammwal impresses with his intense angry avatar with guns in his hands

Besides Vidyut’s poster, character posters of Adah Sharma, Angira Dhar and Gulshan Devaiah were also unveiled today. Adah is reprising her role of the Hyderabadi cop Bhavna Reddy from the Commando franchise. 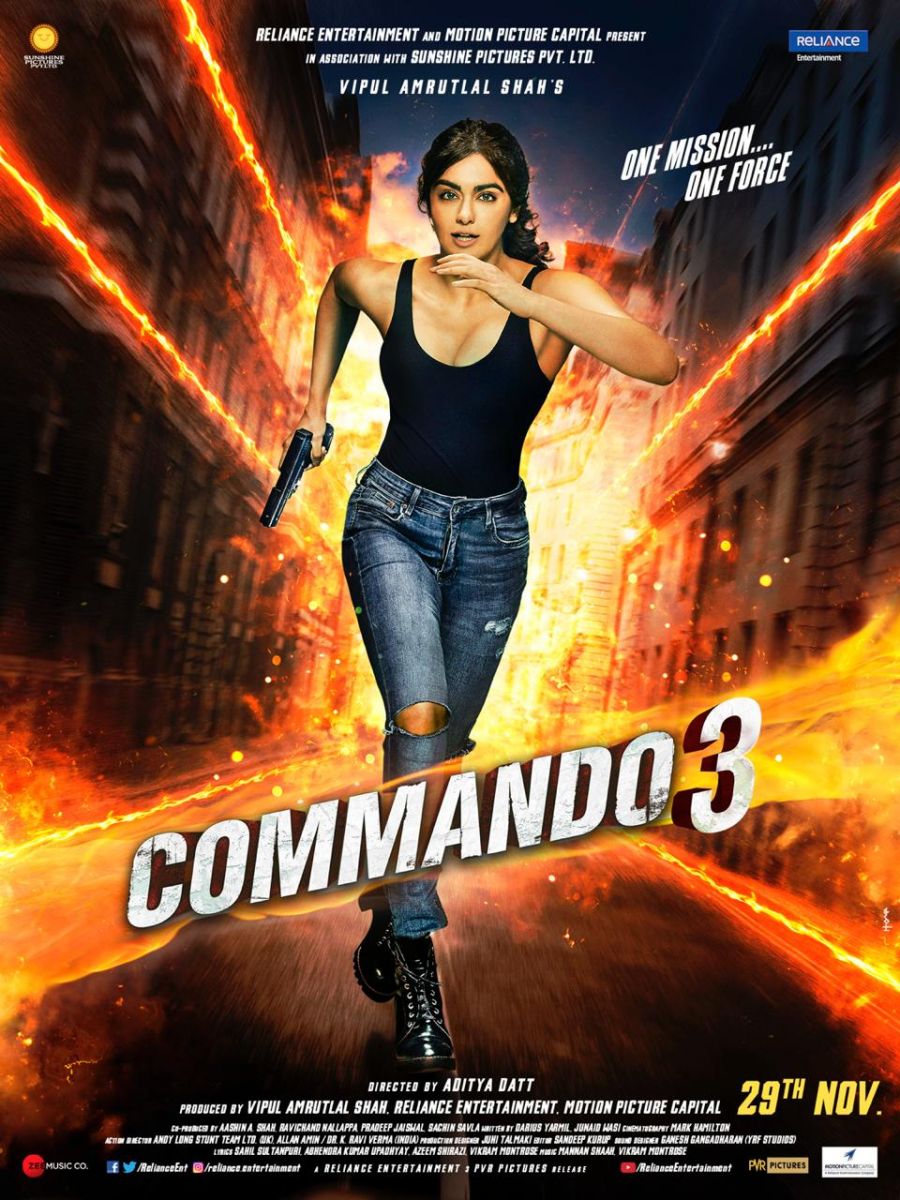 On the other hand, Angira plays a British national who has Indian interests at heart, whereas Gulshan plays the antagonist. His poster’s caption reads, “One mission…One sinister plan…one devil.” 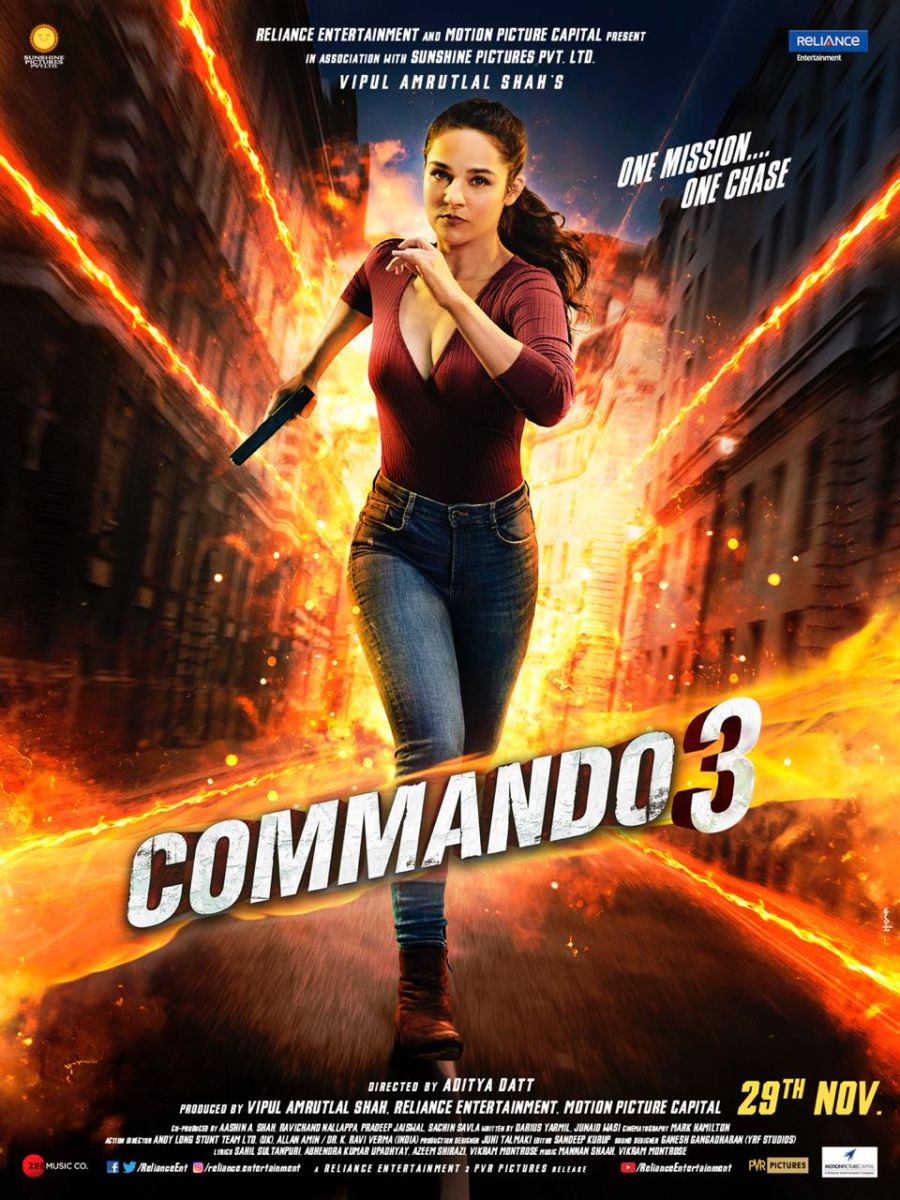 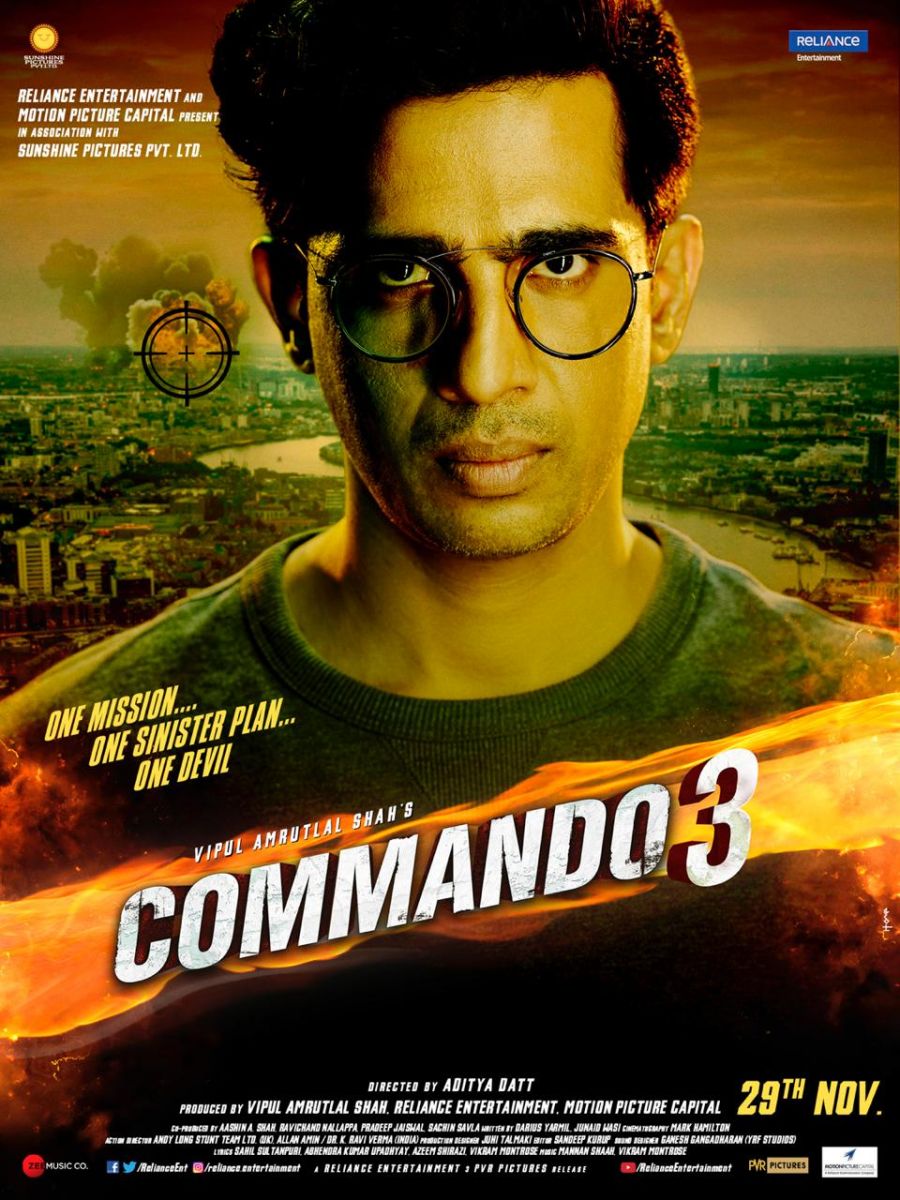 Talking about the Commando franchise, producer Vipul Amrutlal Shah said, “Commando 3 will raise the bar for action in India with as many as six high octane action scenes. People expect a certain kind of action from Vidyut, but you need to give them something new. Here, we have a bike chase scene on the streets of London, a gun-fight and stunts in a rustic akhada. There’s a lot of novelty in the way it has been designed and executed.”