Advertisement
HomeBOLLYWOODENTERTAINMENT NEWS'Give me a good challenge as an actor and I shall lap it up,' says Hina Khan as she reveals entertainment happened to her 'by chance'

'Give me a good challenge as an actor and I shall lap it up,' says Hina Khan as she reveals entertainment happened to her 'by chance'

Fiction and reality TV shows, music videos, films and web series, actress Hina Khan has done it all. But showbiz wasn't a planned move. She said entertainment happened by chance and the journey has been wonderful so far.

She was part of one of the longest-running TV shows -- Yeh Rishta Kya Khelata Hai. She again won the audience's hearts when she got in the reality shows space with Fear Factor: Khatron Ke Khiladi and Bigg Boss. Her film Lines took her to the prestigious Cannes Film Festival this year.

"Entertainment happened by chance to me and the journey so far has been wonderful. My dream is to continue growing as an actor, to transcend boundaries and work on projects which are across the world," Hina told IANS. 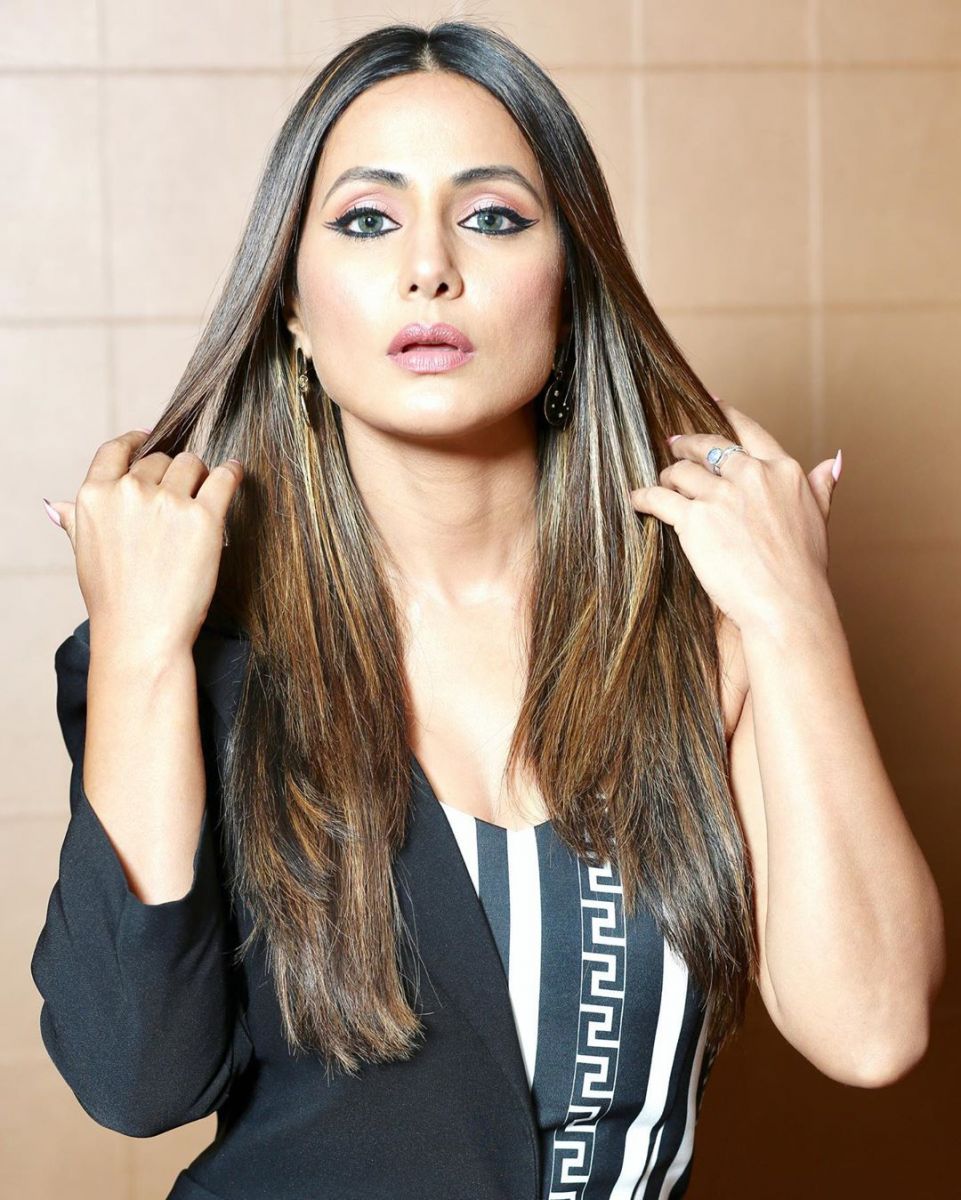 Her dreams are clearly coming true as she has taken the next step in the international market by signing an Indo-American film, which is based on H.G. Wells' novel "The Country of the Blind". "I had never thought of becoming an actress and when my first show happened, it wasn't a plan. I went with the flow and the rest of course followed," said Hina, who has bagged a movie by filmmaker Vikram Bhatt.

Bollywood or not, she says she is here to entertain. "Give me a good challenge as an actor and I shall lap it up," said the actress, whose negative avatar in the show Kasautii Zindagii Kay was loved by many. She also has an interest in doing something in the fitness space.

"Fitness is a part of my life and hence doing anything related to it, comes naturally to me. I would love to do something in the fitness space soon but as of now, nothing is there in the pipeline," said the Tata Sky Fitness' brand ambassador.

"I am a flag bearer' for the channel as I too believe in living a fit lifestyle and the channel itself is all about fitness and wellness," she added about the fitness channel.