Ace filmmaker Rohit Shetty’s Chief Assistant Director Sneha Shetty Kohli has conceptualized and directed a music video for Sony Music which has just been dropped. The song is titled Naagin and is composed and written by songwriter and SME exclusive artist Vayu. Aastha Gill and Akasa have sung the peppy number. The music has been composed by Dutch music producer PURI. The song is a scorcher and will definitely burn up the dance floors in the days to come.

Naagin song brings two powerhouse performers together and Aastha and Akasa look at ease with each other dancing to the beats as well as giving amazing vocals for the track. Talking about their collaboration, Aastha said, “The idea for the video came up from the premise that women shouldn't feel threatened by intimidating, cool, powerful women but befriend them instead.”

RECOMMENDED READ: There is no other place in Bollywood like Rohit Shetty Picturez: Sneha Shetty, chief assistant director, Simmba 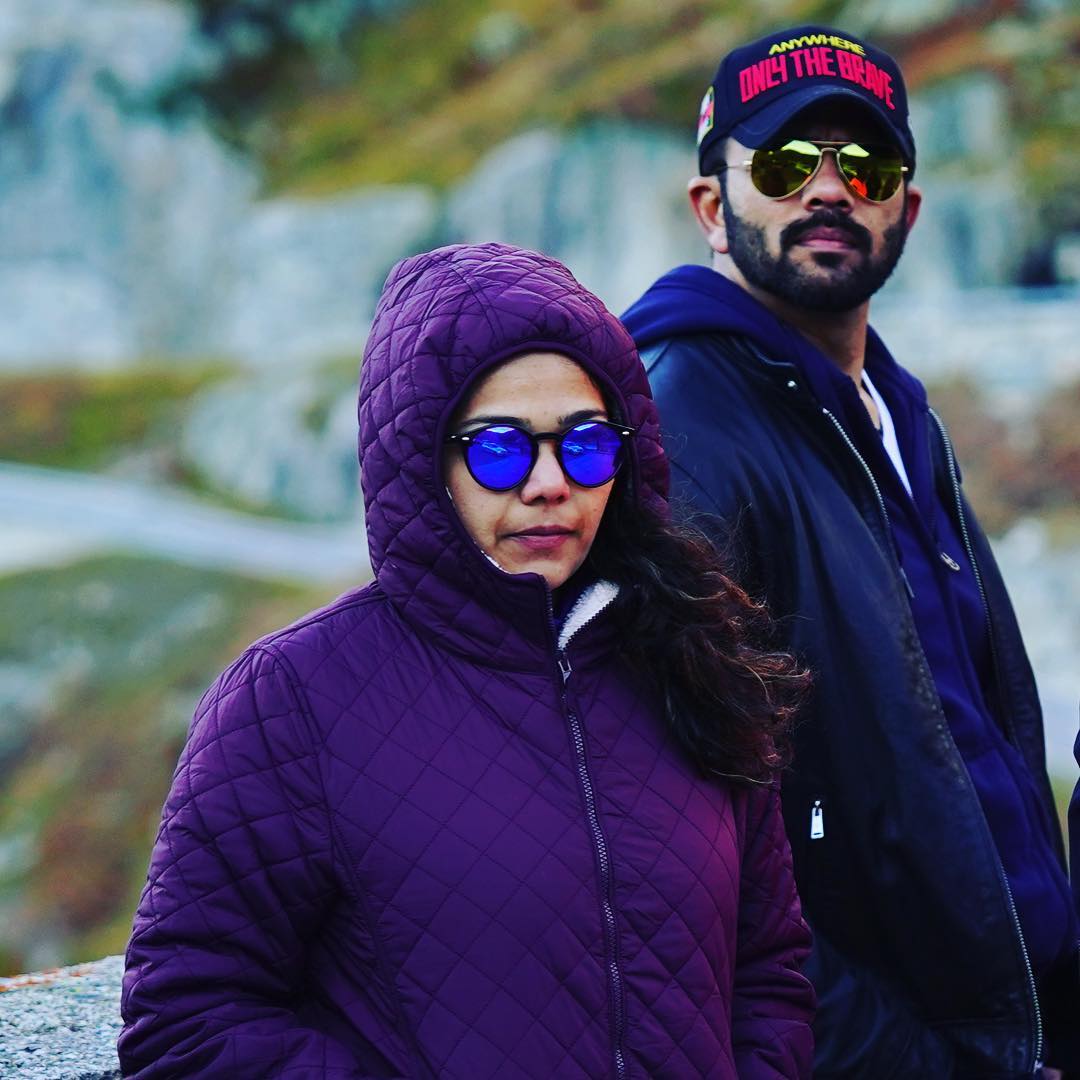 On the other hand, Akasa said, “It is often portrayed that artistes in this industry can only be rivals because of the cut-throat competition. Naagin proves that wrong by having two queens celebrate each other and have fun.”

The song’s video is peppy, fun, confident, unique and gives the feel of a celebration. Sneha who has been working with Rohit for quite some time now will also be soon coming up with a feature film. An official announcement about the same will soon be made. Well, we’re sure the film will be as good as the song Naagin.