P se Pyaar F se Farraar, a sensational romantic drama is all set to hit the screen exactly in a week. The film with its intriguing subject, amazing star cast and locations have all the ingredients that make it one of the most anticipated film of 2019. Not just the subject and star cast, but the songs are also creating hype that has surely left the fans excited and intrigued. Also the shooting locations formed the perfect backdrop with the subject of the film.

Featuring the new face Bhavesh Kumar in the lead, the film is one of the most sensational romantic drama that follows rebellious love, violence, and conflicts. The film also features veteran and renowned actors Jimmy Sheirgill, Kumud Mishra, Girish Kulkarni and Zakir Hussain. 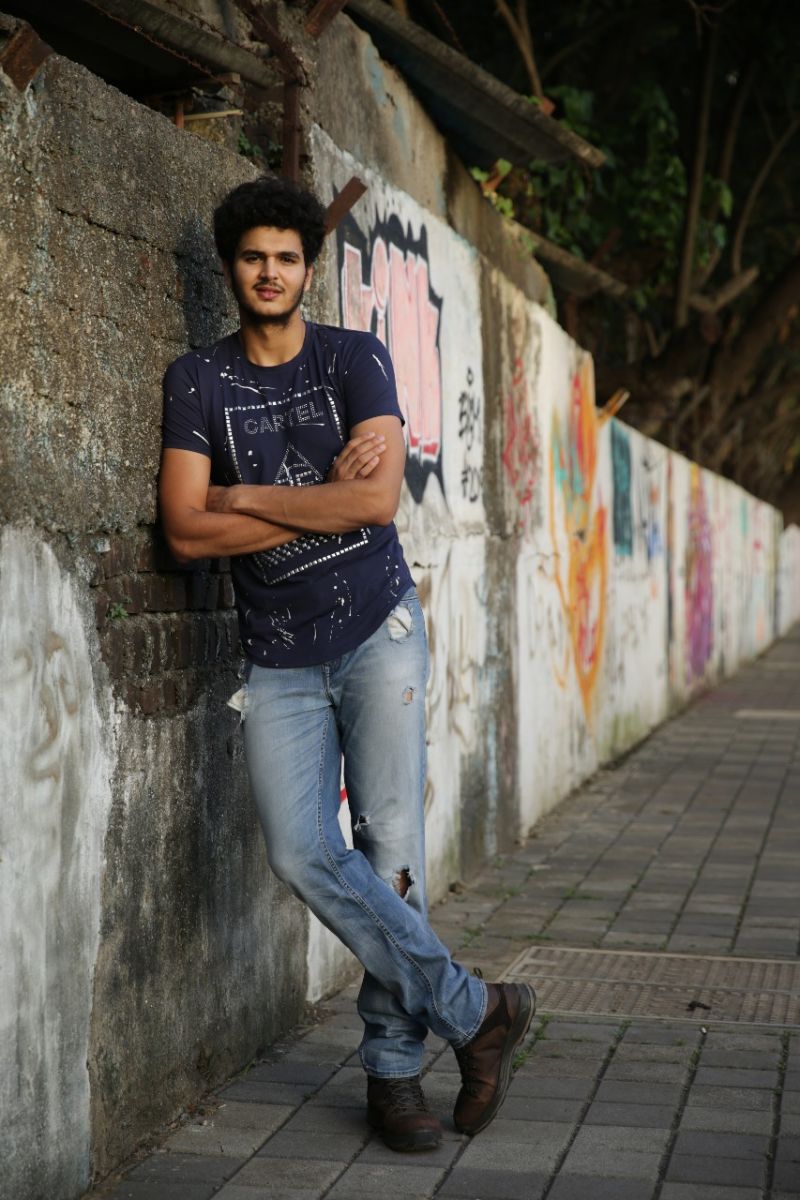 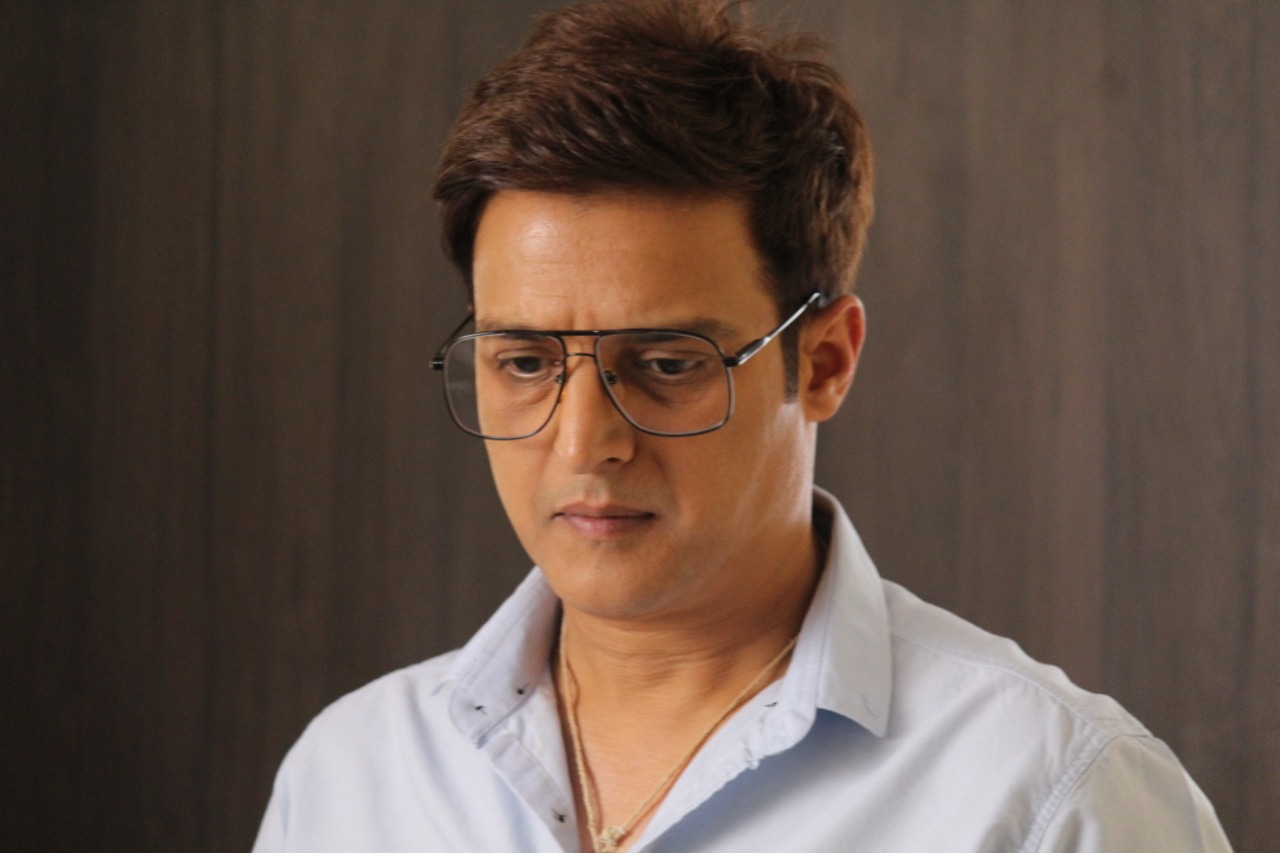 Talking about the film director Manoj Tiwari says, “The objective of the film is to draw the attention of the people against Casteism that it’s not prestige but it’s a major issue, everyone is facing these days.  By this film, we are trying to spread the message of this evil subject so that it can be eradicated from society”. 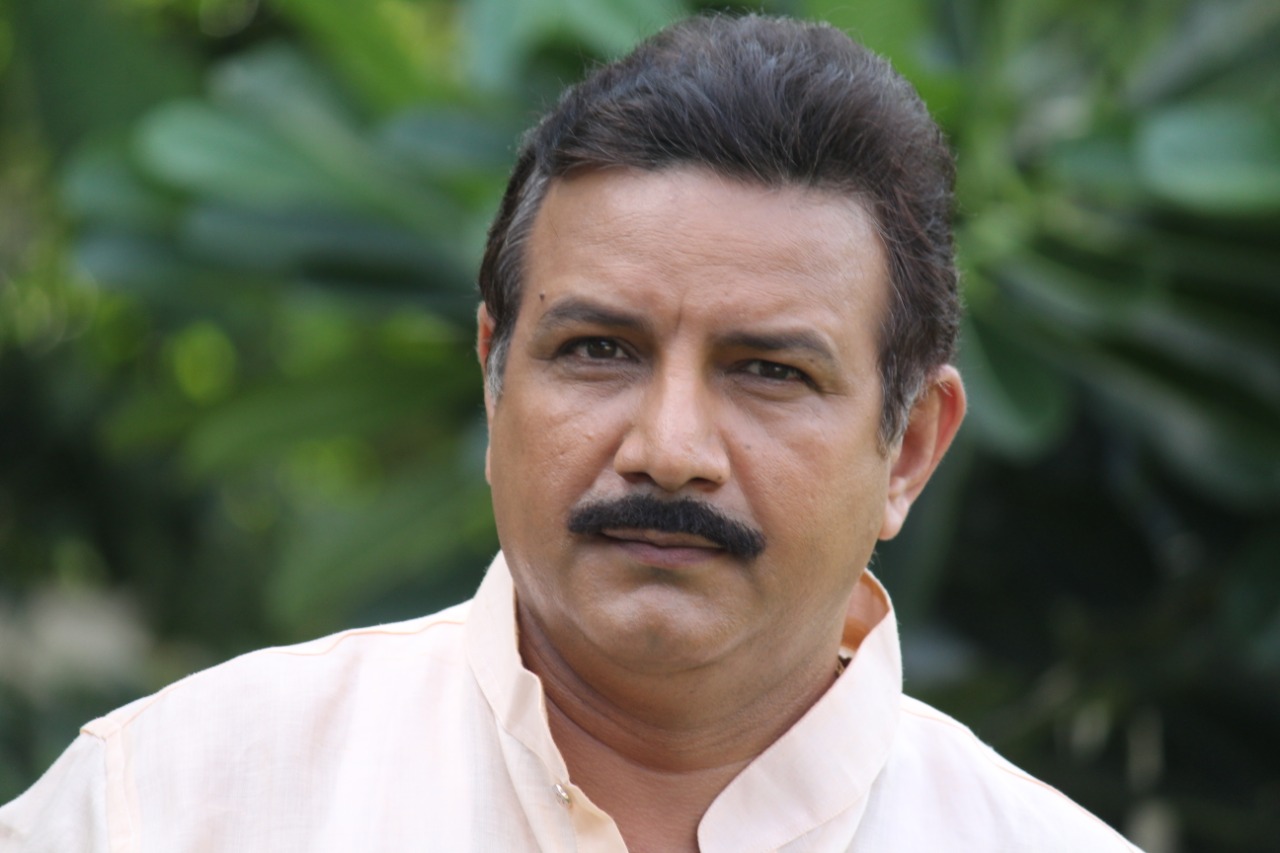 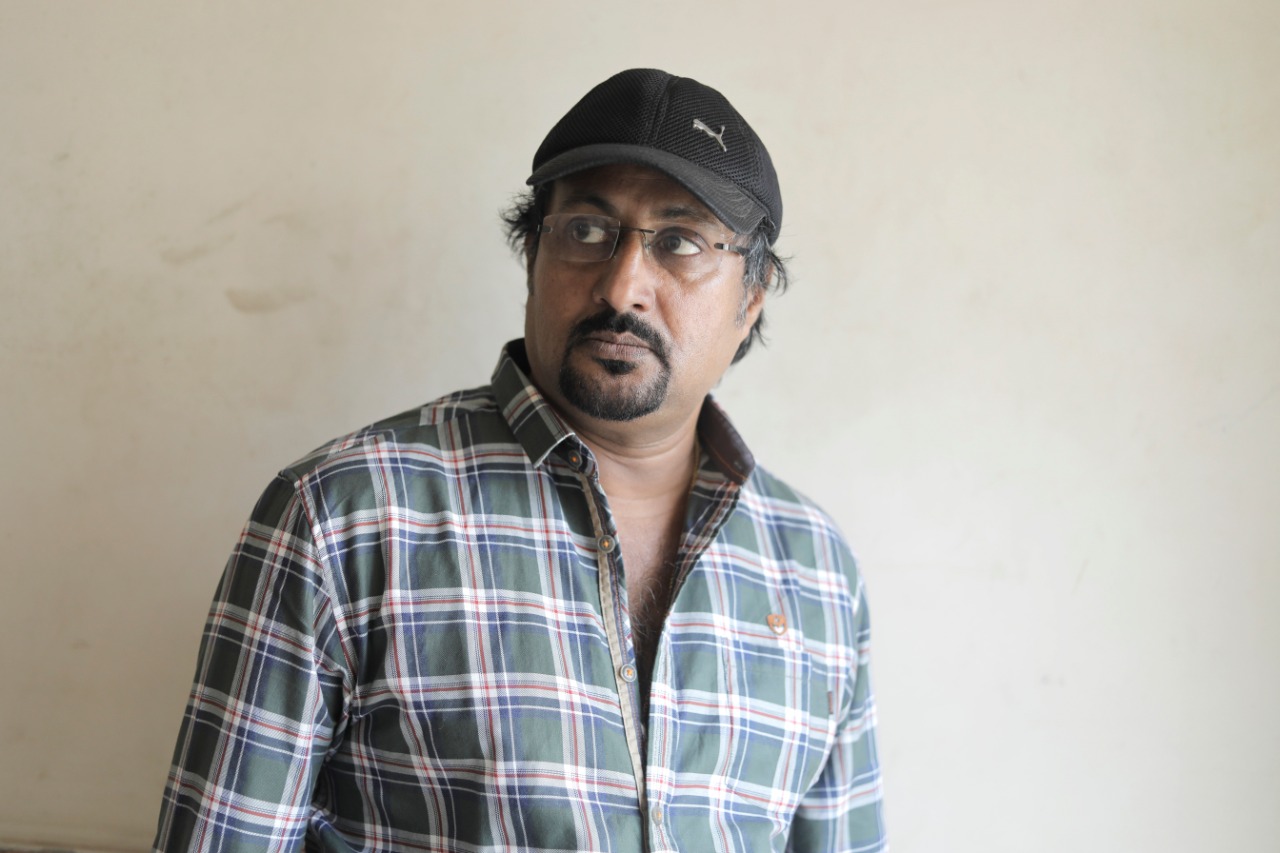 This film is based on the subject of honour killing in the society and the dirty politics around it. It is not just a film but the voice of the revolution. The story of the film is based on true incident in Mathura, where a national level sportsman had to face the repercussion of intercaste marriage, the film is about a young boy falling in love with a girl and the kind of turbulent and violent reactions that follow between their communities. These make the revered city of love turn into a city of extreme hate.

This film has been written by Vishal Vijay Kumar. It is produced under the banner of Ok Movies Production. The film is slated to release on 18th Oct 2019.