R Madhavan roped in to play the lead opposite Rani Mukerji in ‘Bunty Aur Babli 2.0’?

The sequel to Rani Mukerji’s and Abhishek Bachchan’s hit Bunty Aur Babli has got its main male lead in the form of R Madhavan as reported by a trade website. Madhavan will star opposite Rani in the sequel titled Bunty Aur Babli 2.0. The original film had Abhishek and Rani play con men while Amitabh Bachchan played the police officer in charge of capturing the two. Bunty Aur Babli was released in 2005 and was a blockbuster hit.

Apparently, the makers zeroed down on Madhavan as he fit the role perfectly. However, it is not clear yet whether Madhavan will be essaying Abhishek’s role or a new fresh character will be fleshed out for him in the sequel. Besides Rani and Madhavan, the film will also feature Siddhant Chaturvedi and Sharvari Wagh in leading roles. 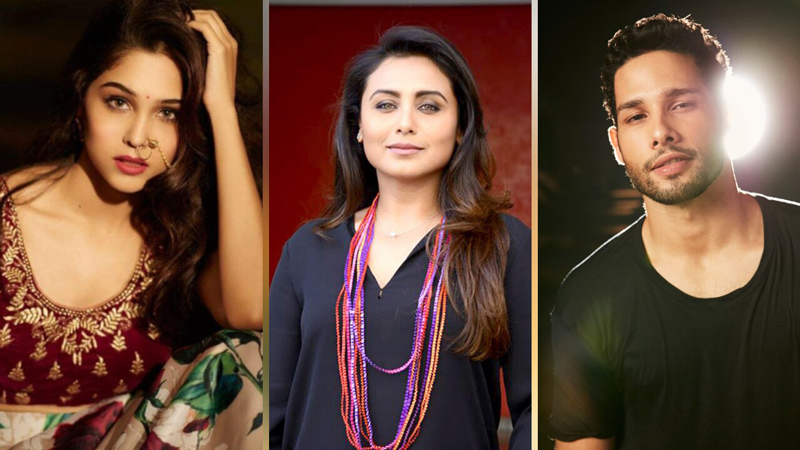 Siddhant had made his debut in Ranveer Singh and Alia Bhatt starrer Gully Boy this year and received rave reviews for his performance as rapper MC Sher, whereas Sharvari has studied acting at the Jeff Goldberg Studio for theatre and also done dance workshops at Danceworx. Reportedly, she is currently dating Vicky Kaushal’s younger brother actor Sunny Kaushal.

The film is going to be directed by debutant director Varun V Sharma who has worked on earlier movies of Yash Raj Films like Kill Dill (2014), Sultan (2016) and Tiger Zinda Hai (2017) in the past and also had written Salman Khan’s Bharat from earlier this year. The shooting of the film started last week in Mumbai.