Mahesh Babu recently won the Dadasaheb Phalke Award (South) for Best Actor for Bharat Ane Nenu and has added another reason for the fans of the superstar to rejoice! This is the first year of Dada Saheb Phalke Awards in South and was held in Hyderabad with all the big stars from the southern industry present. Bharat Ane Nenu starred Kiara Advani opposite Mahesh and narrated the tale of Bharat, who has to take up the position as a Chief Minister after his father's sudden demise. Soon, he takes charge of correcting a corrupt system amidst several obstacles.

Namrata Shirodkar, the wife of Mahesh, received the awards on his behalf as he was busy shooting for his next, Sarileru Neekevvaru. For Bharat Ane Nenu, Mahesh, not only garnered immense appreciation from critics and fans but also charted massive numbers and broke major records at the box office and the award is a perfect proof of the same. 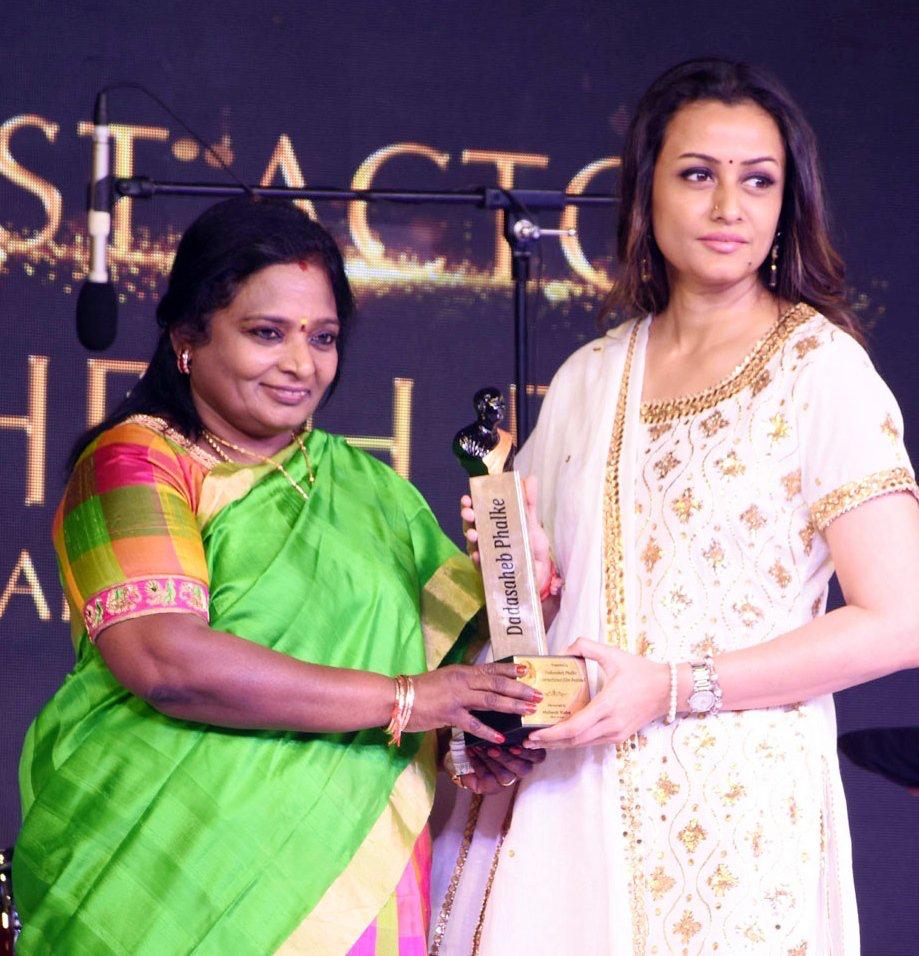 Recommended Read: Watch: Mahesh Babu as Major Ajay Krishna in 'Sarileru Neekevvaru' Intro will leave you speechless as he gears up for battle

Mahesh is one of the sought after actors in the industry and his popularity is not just restricted pan India but is spread across the globe. He has been in business for a long time and is a favorite of the fans. The actor's 26th film Sarileru Neekevvaru will star him in the role of an Army officer named Major Ajay Krishna.  As per the buzz, the film is a revenge action drama. Sarileru Neekevvaru also stars Vijayashanti, Rashmika Mandanna, Prakash Raj, Ramya Krishna and Rajendra Prasad in pivotal roles. It is directed by Anil Ravipudi and produced by AK Entertainments, GMB Entertainments and Sri Venkateswara Creations and will release on Sankranti 2020.