Sidharth Malhotra and Riteish Deshmukh, after stunning and stealing the show with their cat and mouse chase in Mohit Suri directed Ek Villain, are back to ignite the screen with their impeccable rapport as antagonist and protagonist in Milap Zaveri's Marjaavaan. The makers of the film took everyone by sheer surprise and excitement with the release of the first look posters on August 23, 2019. And now, after a month of wait for further updates, the team unveiled some intriguing and interesting stills from the film which belong to Sidharth's and Riteish's characters. With a menacing look, the actors have surely upped the anticipation bar a notch higher.

Starting with Sidharth's poster, the actor is seen putting forth a tough and rustic face. With a match-stick in his mouth and a hockey stick in his hand, Sidharth's Raghu seems to be extremely volatile. Milap, the director of the film, during an interview with a leading daily, spoke about Sidharth's character in depth and said it derives inspiration from Amitabh Bachchan's Vijay from Deewar. He told through Raghu, the team has paid a sort of homage to the veteran's character and added that the character is an amalgamation of Amitabh's Vijay, Sunny Deol's role in Jeet, Jackie Shroff's personality in Hero. "Sid’s character is modelled on the lines of Amitabh Bachchan in Deewar, Sunny Deol in Jeet and Jackie Shroff in Hero. Raghu is a rugged, intense guy who walks around with a match-stick in his mouth and spouts some smart one-liners. Raghu is like a homage to Amit ji’s Vijay in Deewar. Vijay played around with a rope, Raghu with a maachis, which is an indication of how volatile he is," Milap told during the interview. 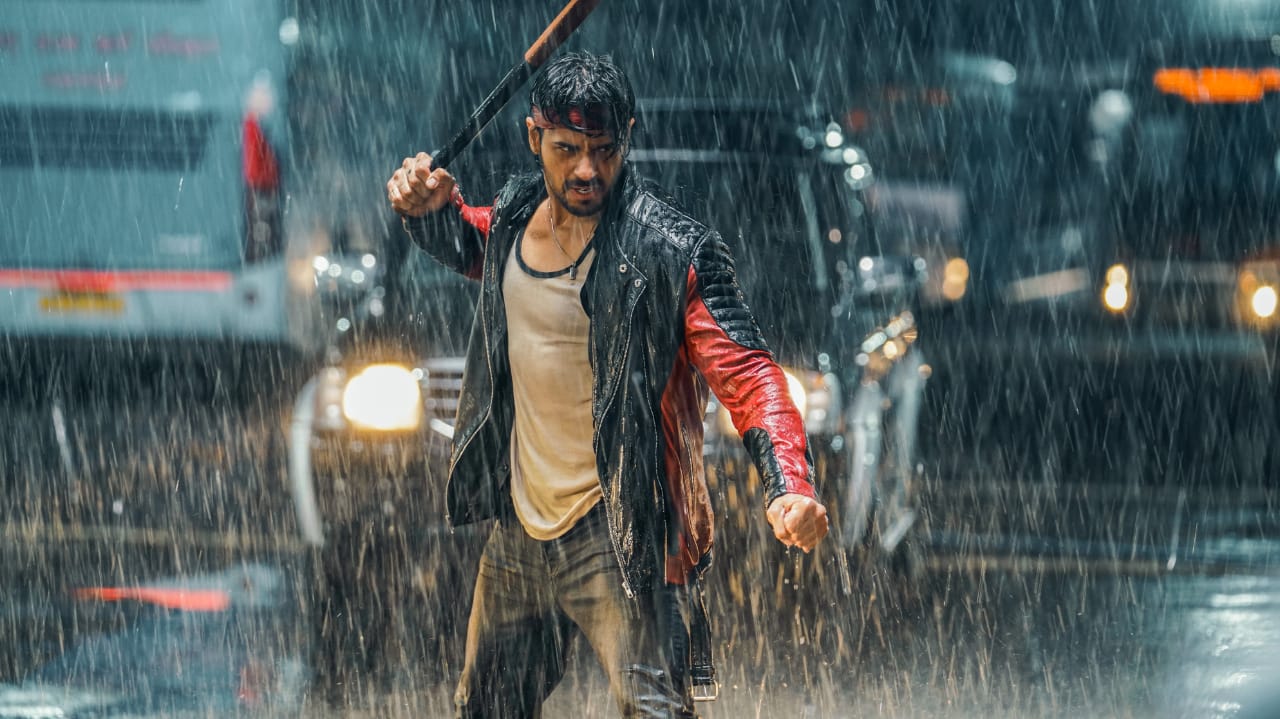 Recommended Read: Marjaavaan first look: It's a face-off between an angry Sidharth Malhotra and three-foot Riteish Deshmukh; film to release on November 22

Further moving to yet another fine actor, Riteish. Although his character name has been kept under the wraps, but his look is surely unmissable. After playing the role of a cruel villain in Ek Villain, it seems the actor is set to take the benchmark for antagonists several levels higher with his dwarf character. Touching upon Riteish's character, Milap, in the interview, revealed to have designed it keeping yet another Amitabh film, which got shelved, in mind. "Years ago, Subhash Ghai started a film called Devaa with Amitji as the hero, and Mr. Lilliput as the villain. The project didn’t materialise but that detail stayed with me. The greatest antithesis is making a large than-life guy short in stature. Riteish’s character is a midget villain, who has a dark sense of humour," Milap added.