Exclusive: I am happy as a global film with local subject will now get wide reaction, says Amruta Subhash as Gully Boy makes becomes India's official entry to the 92nd Oscar Awards

Ranveer Singh's and Alia Bhatt's Gully Boy has made its official entry to the 92nd Oscar Awards. Directed by Zoya Akhtar, the film released this year on February 14. The film had an excellent supporting star cast which included Amruta Subhash, Kalki Koechlin, Vijay Raaz and Siddhant Chaturvedi.

Now Amruta, who played the role of Ranveer's mother in the film exclusively spoke to PeepingMoon and expressed her joy. She said, "I am extremely happy as Gully Boy is my second film that has been nominated for Oscars, first being Shwaas. I am delighted as Gully Boy has a local subject and it is a global film and now that it has been sent to Oscars it will have a larger audience and will get wide reaction, worldwide. I want to congratulate the entire team of Gully Boy." 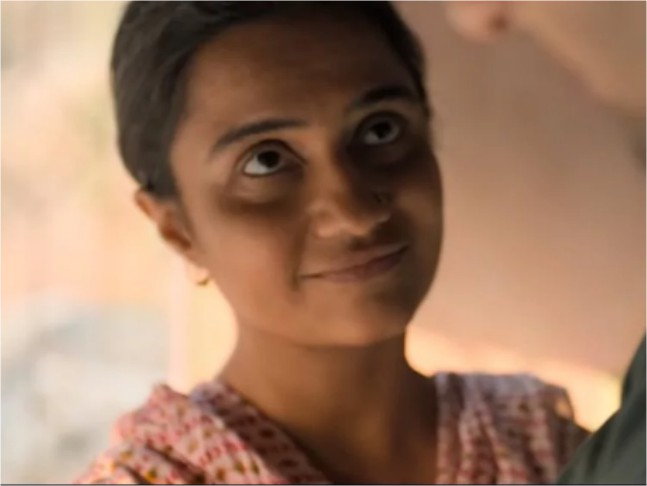 Gully Boy, had earlier also premiered at the Berlin Film Festival and won the Best Film award at Indian Film Festival of Melbourne. It will also be releasing in Japan in October. The film is loosely based on the life of street rappers Divine and Naezy.

Spent the last hour stressing about the safety: Pooja Hegde on her Ins

Watch: Farhan Akhtar and Shibani Dandekar add a musical flavour to the

'Mentally, she is more grown-up, I look up to her,' says Janhvi Kapoor praising younger sister Khushi Kapoor for being 'self-sufficient'