Advertisement
HomeBOLLYWOODENTERTAINMENT NEWSFrom Mahesh Babu to Vicky Kaushal, here's a look at stars who have aced the look of an army officer

From Mahesh Babu to Vicky Kaushal, here's a look at stars who have aced the look of an army officer

Mahesh Babu is playing an army major in his upcoming film Sarileru Neekevvaru and he has left no stone unturned to ace the look. As per the current pictures, we can definitely say that he has succeeded all the way. The actor looks absolutely breathtaking as he is seen sporting a crisp army uniform and the slight stubble on his face, which further adds to the wow factor of the look. In the past as well, a number of Bollywood stars have played the role of an army officer and have simply nailed the look. Some of the most memorable ones are: 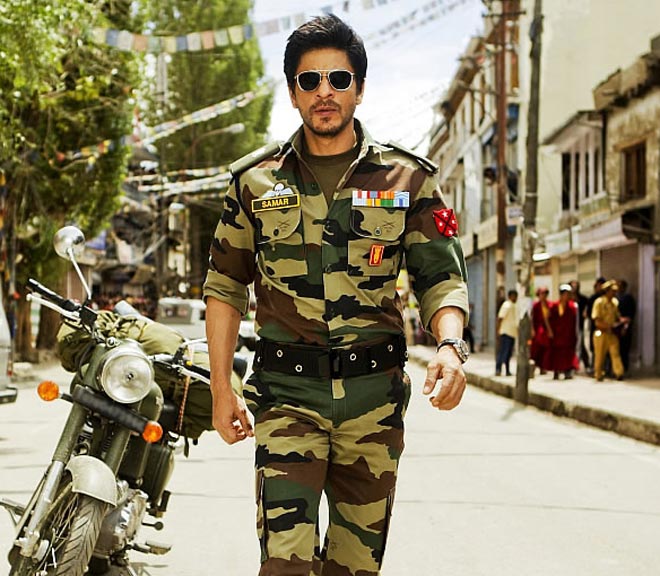 The King of Bollywood definitely stole some hearts when he appeared on the big screen sporting the prestigious army uniform in Jab Tak Hai Jaan. Adding a small pinch of his ever enchanting smile, SRK is one actor whose militarily look nobody can forget. 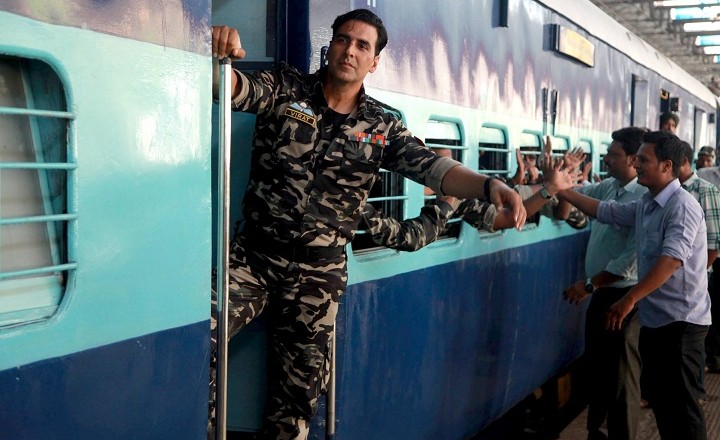 In a list of best army officer looks, the Khiladi of Bollywood just can't be forgotten. In the Holiday, Akshay was seen in the role of a military officer and with those toned arms and clean-shaven looks, the Delhi da Munda had definitely managed to stop a few heartbeats.

RECOMMENDED READ: Will Mahesh Babu step into politics? Allow the actor to answer 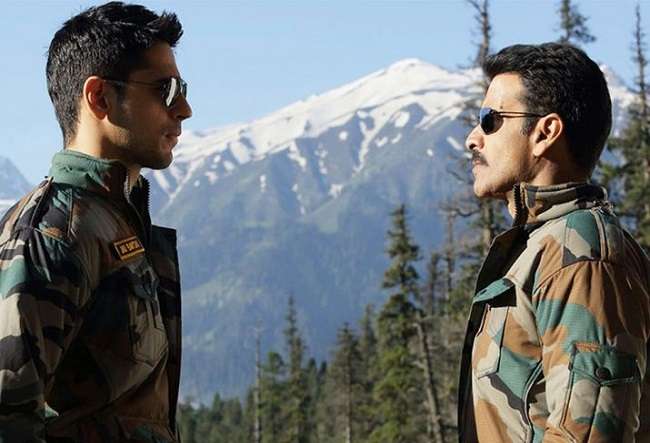 Next on the list is the very talented Sidharth Malhotra from his film Aiyaary. With a physique to die for and that firm face with the perfectly aligned jawline, Sidharth certainly did turn some heads with his look in the film. 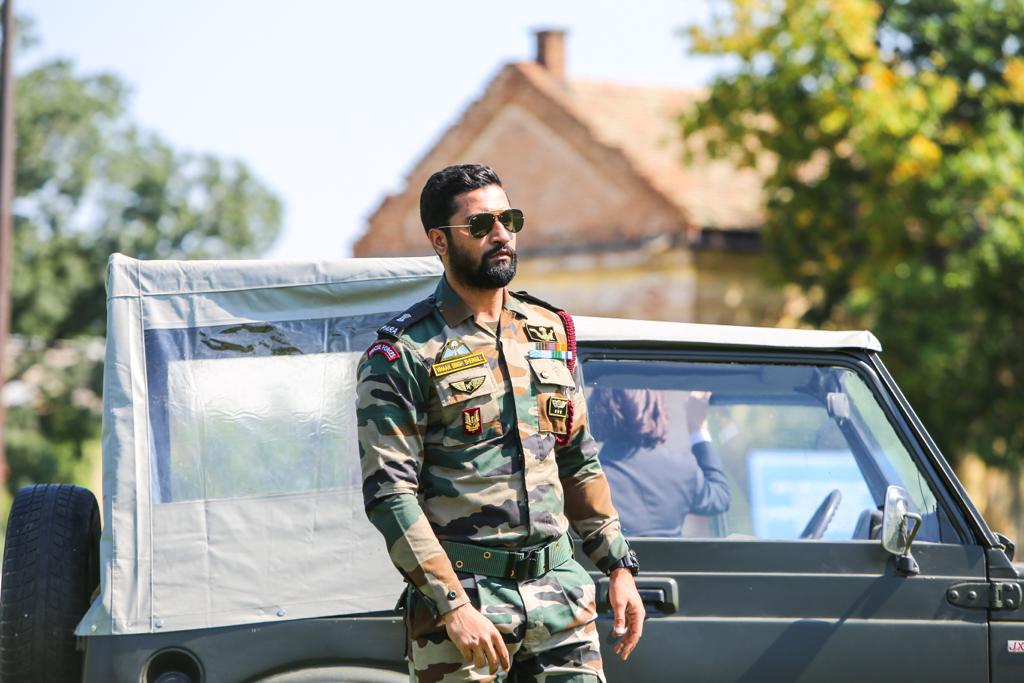 Last but definitely not the least, the heartthrob Vicky managed very well to keep the 'josh' very high in his last film URI: The Surgical Strike. Vicky, who played the role of a Major in the film, was well appreciated for his dapper look in the military uniform making all his female fans go gaga over him.

Now with Mahesh's arileru Neekevvaru hitting the theatres soon, the audience is definitely in for a treat both cinematically and visually.