According to reports of a leading daily, the Screenwriters Association along with the Cine and Television Artistes Association has signed a Memorandum of Understanding with respect to combatting workplace issues faced by their members. This decision came in the wake of MeToo accused Alok Nath's refusal to respond to the Indian Film and Television Directors Association (IFTDA) after writer-director Vinta Nanda's accusation of sexual harassment. Addressing this Memorandum, Sushant Singh, the general secretary of CINTAA, during an interview with the daily, said considering the two associations being the backbone of the industry, a collaboration will enable more empowerment and support to members of both.

"With a lot of members from both CINTAA and SWA turning producers, there are chances of conflict. The idea is for both associations to form joint committees to address complaints. Together, they will have more power, be respected and feared more,” Sushant told. 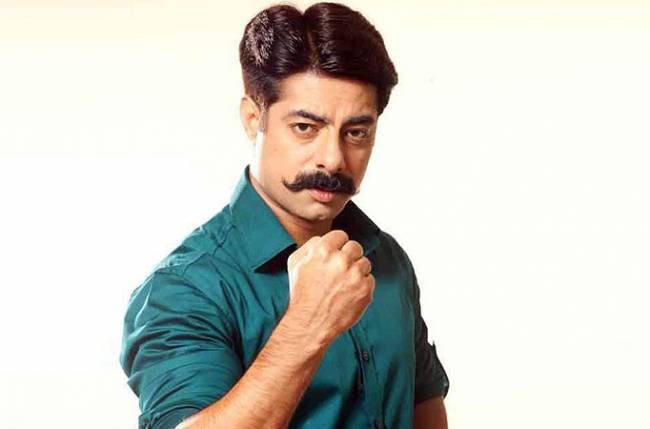 Sunil Salgia, the general secretary of SWA further told that the MoU will address all sorts of violations including sexual harassment, copyright or even payment. “The idea is to fight and take action. The MOU will compel members to attend hearings or else they couldn’t expect cooperation in case of a personal grievance,” Sunil told.