The coastal city of Porto in Portugal was almost shut down for two days straight to shoot an intense and high speed action sequence between Bollywood stars Hrithik Roshan and Tiger Shroff for the upcoming film War, said director Siddharth Anand.

"We shot an intense, high-speed action sequence between Hrithik and Tiger in Porto. The high octane scene required Tiger to chase down Hrithik and this extensive sequence needed us to get permission to shut down the main bridge at Porto for two days," Anand said in a statement. The director said the local authorities were extremely supportive to the cast and crew. "We got all due clearances for us to shoot this adrenaline-pumping scene. However, the locals were stunned! They had never seen their city in lockdown mode ever and they were super curious and came to see which film had locked down their bridge.” He added, "Their reactions were priceless because they were stunned seeing the kind of action that Hrithik and Tiger were performing." In War, actor Tiger is pitted against his real-life idol Hrithik. The film is set to be a visual spectacle for quintessential action lovers, who will witness some jaw-dropping stunts. 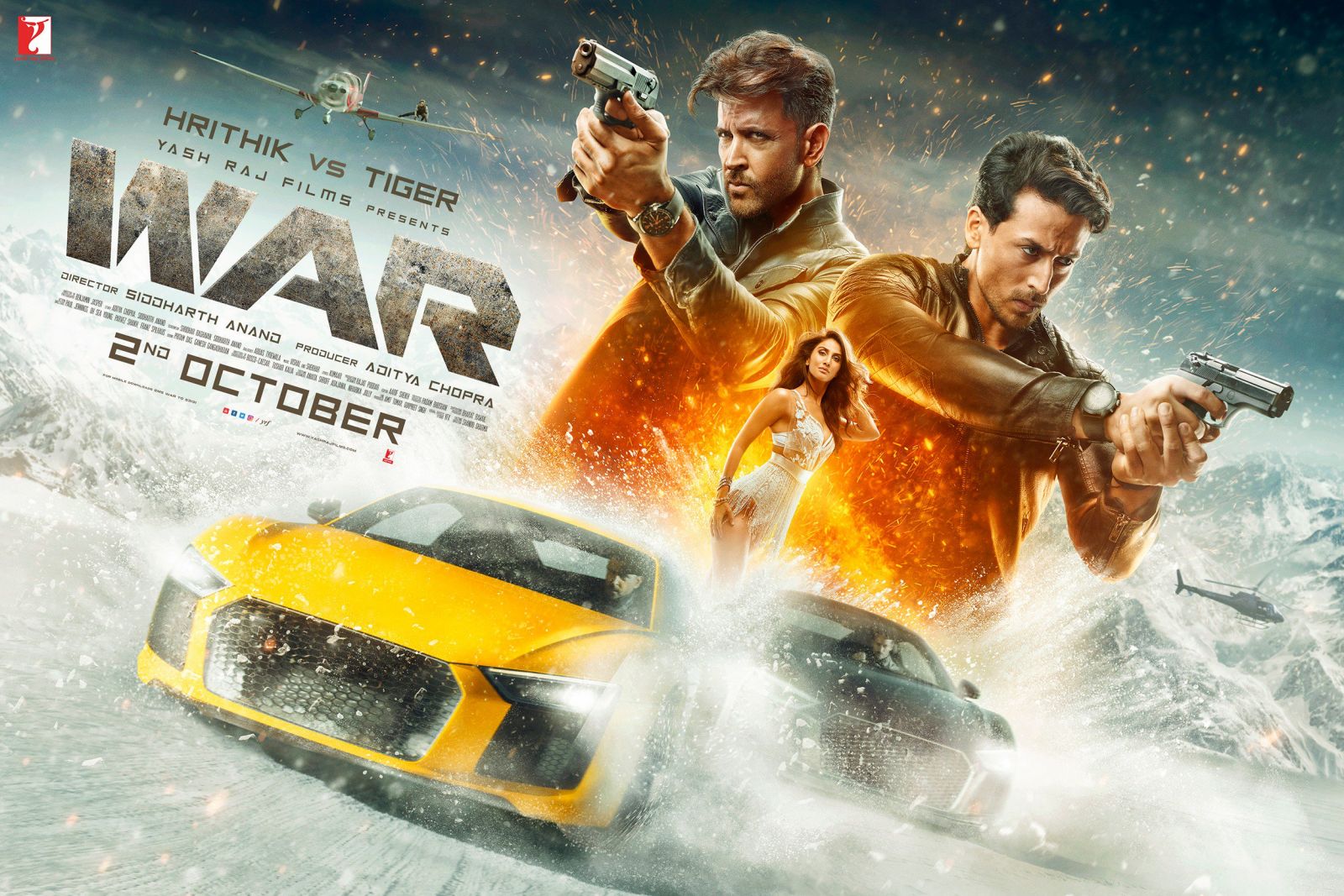 Produced by Yash Raj Films, the high-octane film will be released in Hindi, Tamil and Telugu on October 2 this year.