The heartthrob of Bollywood recently obliged to a pregnant fan in London. He surprised the fan by visiting her at her place where he hugged, kissed and blessed the baby bump. This gesture of Ranveer was simply a dream come true for the fan.

A source from London revealed that the Padmaavat actor did this wonderful thing for the die-hard fan named Kiran who stays in Surrey, London. According to the source, she is apparently one of his oldest fans and runs one of the oldest fan clubs called RanveeriansFC. Kiran makes it a point to meet Ranveer whenever the actor is in London and it is said that Ranveer also values her a lot. Ranveer who is currently busy shooting in London for Kabir Khan’s film ’83 somehow got to know that Kiran was in the final trimester of her pregnancy and therefore the actor went ahead to celebrate this special moment by paying her a visit and surprising her. The source further revealed, “Ranveer told his team that post-shoot wrap, he wanted to visit Kiran and all logistics were put in place immediately. It took him 45 minutes to reach Kiran's house and he rang the doorbell! Kiran was surprised and was overwhelmed to find how her favourite superstar had gone out of his way to visit her! She was in tears. Ranveer spent 1.5 hours at her house. There he met her husband, her family, her relatives and wished the couple for their future." 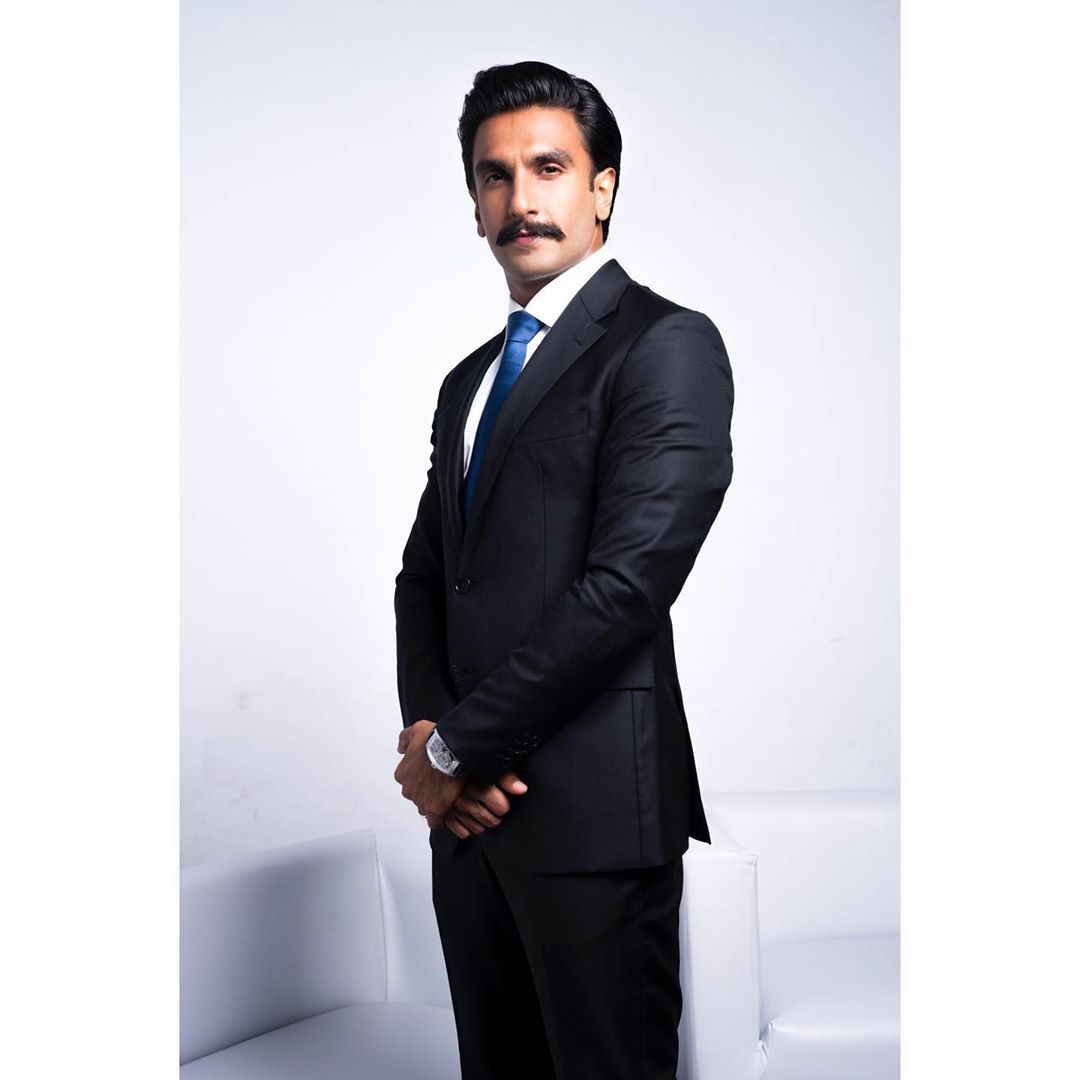 Kiran could not contain her excitement and expressed herself in a series of tweets where she mentioned that the actor made her feel special by hugging her and blessing her baby bump. Both of them chatted for a long time about Ranveer’s upcoming films before the actor left. Kiran further wrote that this was the best moment of her life and she would cherish it forever.

Zaira Wasim asks fans to take down her photos from social media, says 'I’m trying to start a new chapter in my life'

Newlywed Sana Khan shares picture with husband Mufti Anas, says 'married each other for the sake of Allah'

After quitting showbiz, Sana Khan gets married to Mufti Anas in an intimate wedding ceremony