Superstar Aamir Khan's daughter Ira Khan will make her directorial debut with a theatre production titled Euripides' Medea. The play with a Greek tragedy storyline will be showcased in select Indian cities, this year end. Sources close to her reveal that she has already commenced work on her directorial and the premiere of her play is scheduled to happen in December. The rehearsals for the play will be starting soon and will happen in Mumbai itself.

"There's no particular reason that I decided to start with theatre. I love theatre, it's magical and all-consuming; in its classical form, in the world of technology, it's very real and physical. I love the suspension of disbelief that the audience allows for because then there's so much you can express," Ira said. 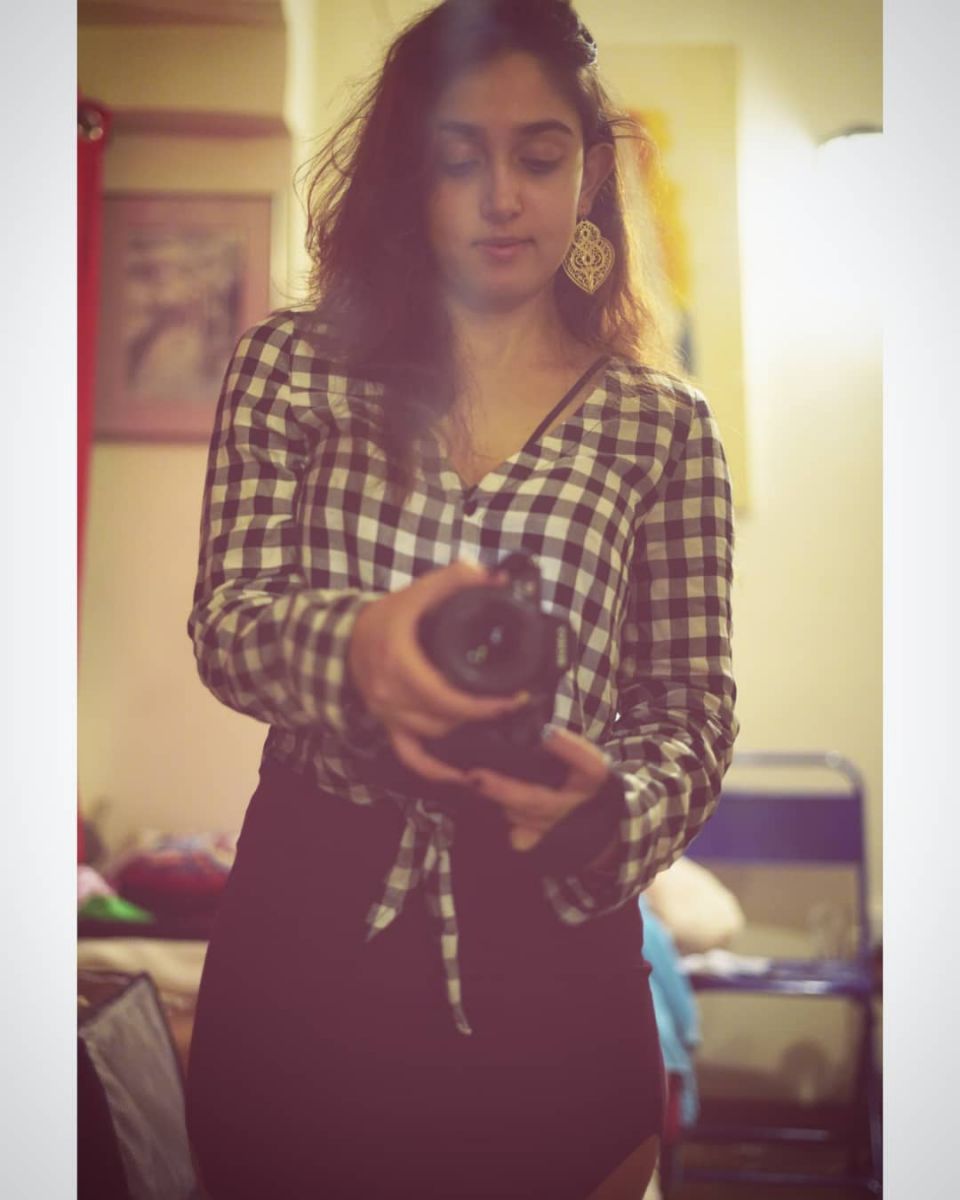 Unlike most star kids, she has "never considered acting". "In terms of more plays, I'd have to find a story that I want to tell. I don't have a particular genre that I like. I'm not particularly into horror but other than that I'm open to all sorts of stories," she said.

This comes a day after her "Everything will be okay" post that had left her fans worried.