National Award-winning actor Akshay Kumar has made it to the fourth position on the Forbes magazine's World’s Highest-Paid Actors Of 2019 list. According to the list on forbes.com Akshay has raked in $65 million. 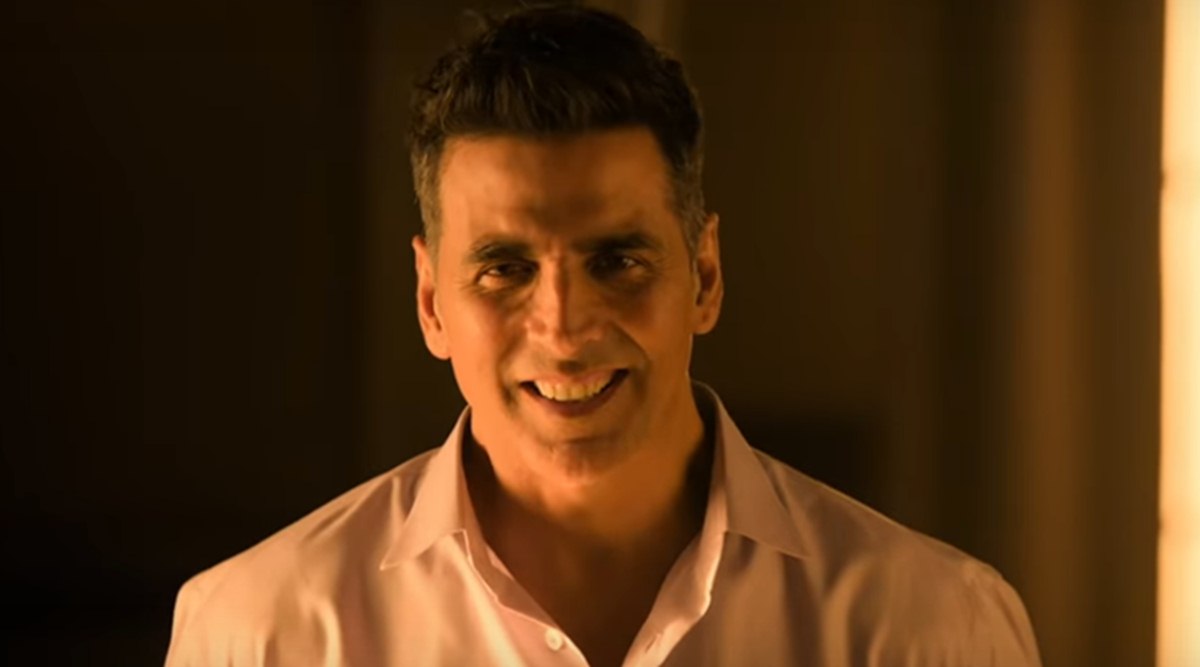 Hollywood star Dwayne 'Rock' Johnson tops the Forbes list of the 10 highest-paid actors, collecting $89.4 million between June 1, 2018, and June 1, 2019. Australian actor Chris Hemsworth took the second spot with $76.4 million -- one of many actors from Marvel's superhero universe. The list also covers the timeline from June 2018 to June 2019, during which the highest grossing films of all time Avengers: Endgame was also released. The Thor star is followed by most of the Avengers stars -- Iron Man Robert Downey Jr. at No. 3, Rocket Bradley Cooper in sixth, Captain America Chris Evans in eighth and Ant Man Paul Rudd at the ninth spot. Others named are Jackie Chan, Adam Sandler and Will Smith.