‘Kuch Kuch Hota Hai’ is the most politically incorrect film; Shabana Azmi blasted me after seeing it: Karan Johar

Filmmaker Karan Johar made his directorial debut in 1998 with Kuch Kuch Hota Hai, starring Shah Rukh Khan, Kajol and Rani Mukerji. The film continues to be a fan favourite, but the director feels the romantic-drama is the most politically incorrect film.

"KKHH is the most politically incorrect film. I remember Shabana Azmi saw the film somewhere in the UK and she called me. She was aghast," he recalled, adding, "She told me, 'what have you shown? That a girl has short hair, so she's not attractive, and now her hair is long and she's pretty? What do you have to say to this?' I said I'm sorry. She said, ‘what? that's all you have to say?' I said yes because I know you're right." 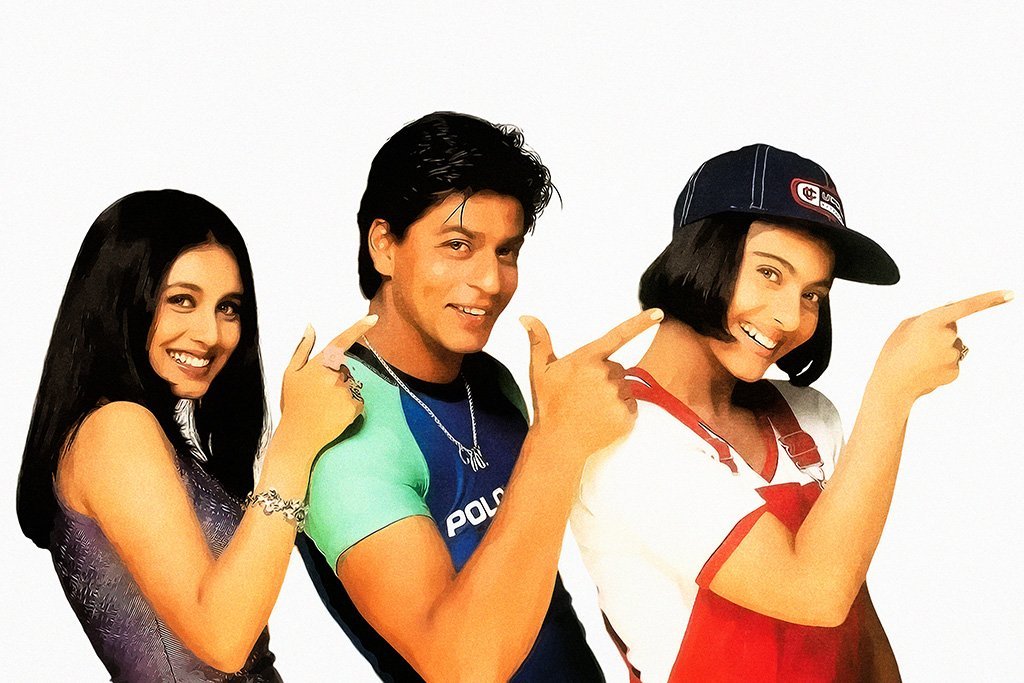 RECOMMENDED READ: 'Won't apologise for the films I have made,' says Karan Johar

Karan opened up about the film while delivering a chat about Kuch Kuch Hota Hai at Indian Film Festival of Melbourne, to celebrate 20 years of the blockbuster. He has come a long way since then. As a producer, he has supported films such as Raazi and 2 States that highlight the strength of female characters.

"We get less credit for the kind of films we make now or produce. We are still tagged only as mainstream, which isn't true," he said.