Bollywood actress Konkona Sensharma made her directorial debut with 2016 drama A Death in the Gunj, featuring an ensemble cast of Vikrant Massey, Tillotama Shome, Om Puri, Tanuja, Gulshan Devaiah, Kalki Koechlin, Jim Sarbh and Ranvir Shorey. The film was a proof that Konkona is indeed a gifted director as she went about earnig accolades for her debut project. Now two years after A Death in the Gunj, Konkana is all set to helm another project, this time a web series on Arati Das, better known as Miss Shefali, who ruled as the 'Queen of Cabaret' in Kolkata. Apparently, the show will also weave in the politics of West Bengal during the '60s and '70s in the narrative.

Confirming the same, Konkana stated to a daily, "The era of post-Partition and pre-liberalisation fascinated me. Since I am from Kolkata, I have been aware of the subject and her unique story." Known to carve spirited female characters, it isn't surprising when she says that Das' independent streak resonated with her. "[In Das], we have a female protagonist who decided to live life on her own terms. That is right up my alley." 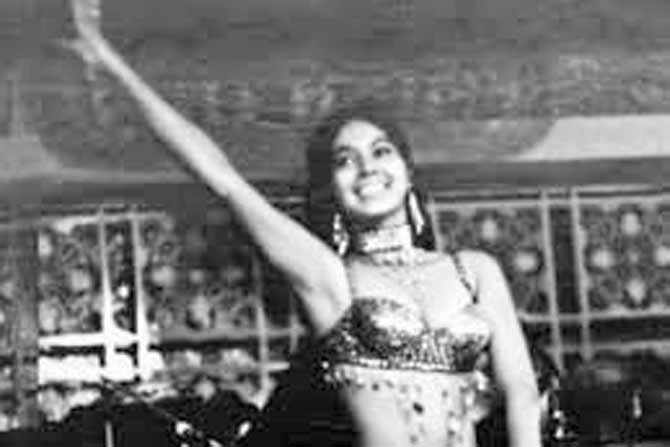 For those caught unaware, Arati rose to fame in the late '60s as she performed at the then-famous Firpo's Hotel in Chowringhee. She considered Helen her guru and even worked with Satyajit Ray. When asked if these characters will find a place in her story, Konkana quipped, "We are still developing the script and finalising the cast. I haven't met Arati but she is aware that we are working on this subject; the makers have taken the necessary rights for making the show. We plan to roll early next year." She further called her transition from films to web as organic and signed off by saying, "At the end of the day, I want to tell good stories irrespective of the platform."

The upcoming show is a Zee Studios venture and we cannot wait to know who plays the female protagonist.