It won't be wrong to say that Katrina Kaif stands amongst those who bring in the much-needed beauty and glamour to a mundane day. The actress, who is currently in Bali to attend a destination wedding, proved this point right once again. The actress was in Bali Rakhee Punjabi's son Amrit Punjabi's wedding. Rakhee is the wife of Raam Punjabi, an Indian-Indonesian media magnate.  Katrina was joined by the Kapoor family including Sanjay Kapoor, Boney Kapoor, Maheep Kapoor, Shanaya Kapoor, Khushi Kapoor and Jahaan Kapoor. For the unversed, late Sridevi was Rakhee's close friend.

Coming to Katrina, for a function at the lavish wedding on Saturday, opted for a shimmery silver thigh-high slit gown and floored us with her unmatched beauty and gorgeousness. Katrina, allowing her natural glow and outfit do the talking, went minimal on makeup and jewellery. Adding glitters to the serene evening, Katrina was a vision to behold. 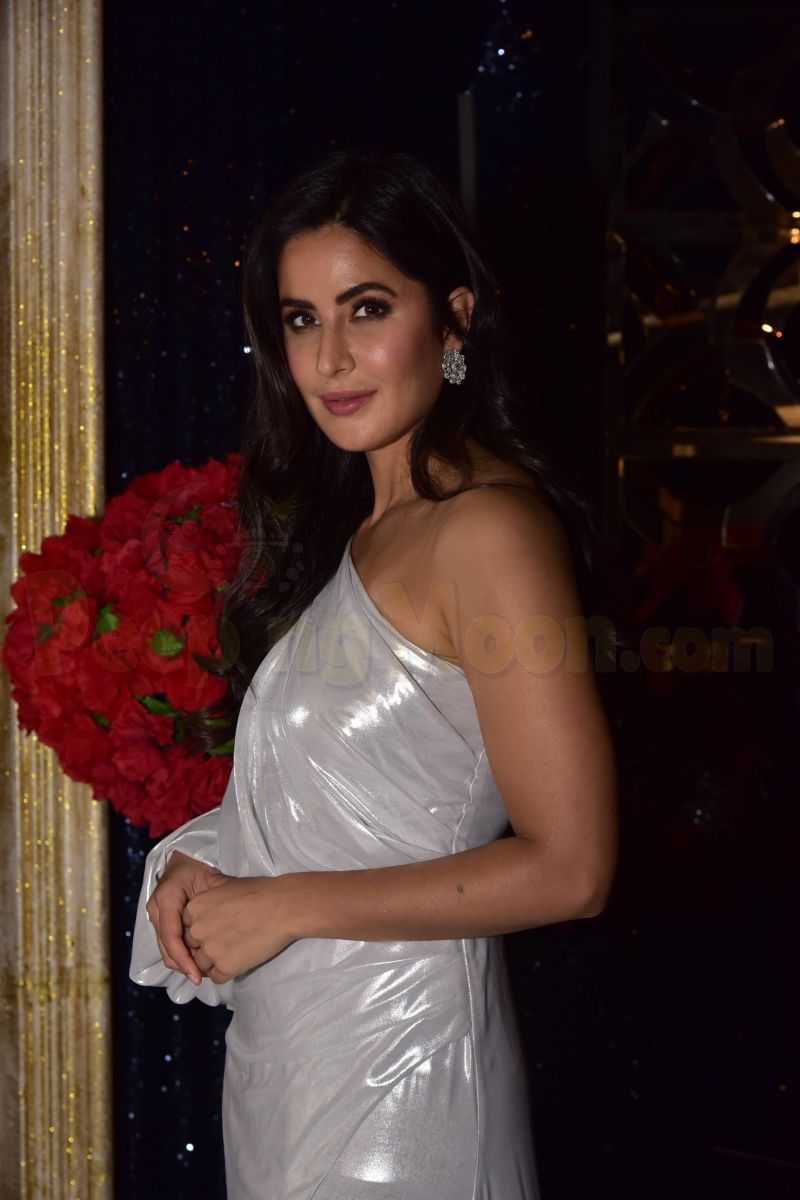 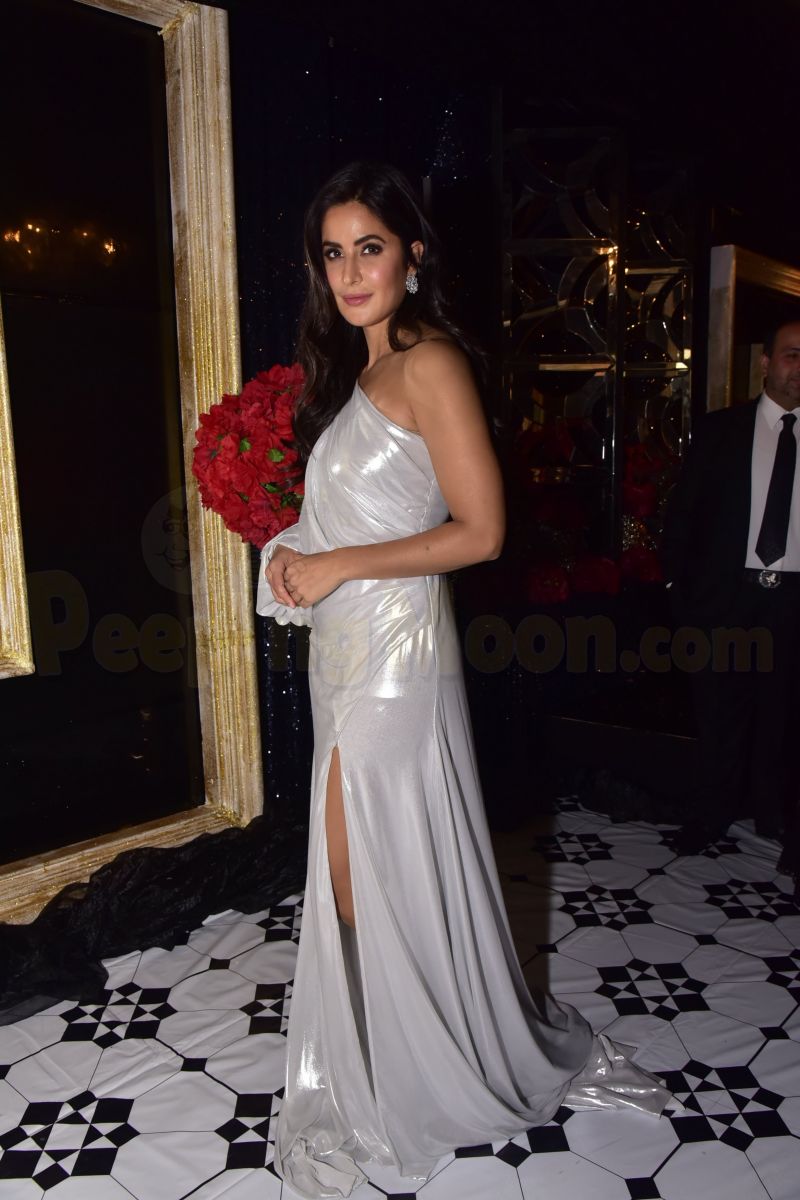 Cousins Khushi and Shanaya stole our hearts and grabbed eyeballs with their glam avatar. The pretty girls, for a function on Saturday, opted for similar colour clothes and twinned with each other. Shanaya and Khushi, during the function, posed for pictures with their parents. For the pool party, Shanaya and Khushi swelled up mercury in their swimwear. In yet another picture, Shanaya was all dolled in a blue dress. Maniesh Paul was the host of the night. Dapper in formals, Maniesh made for the perfect host. 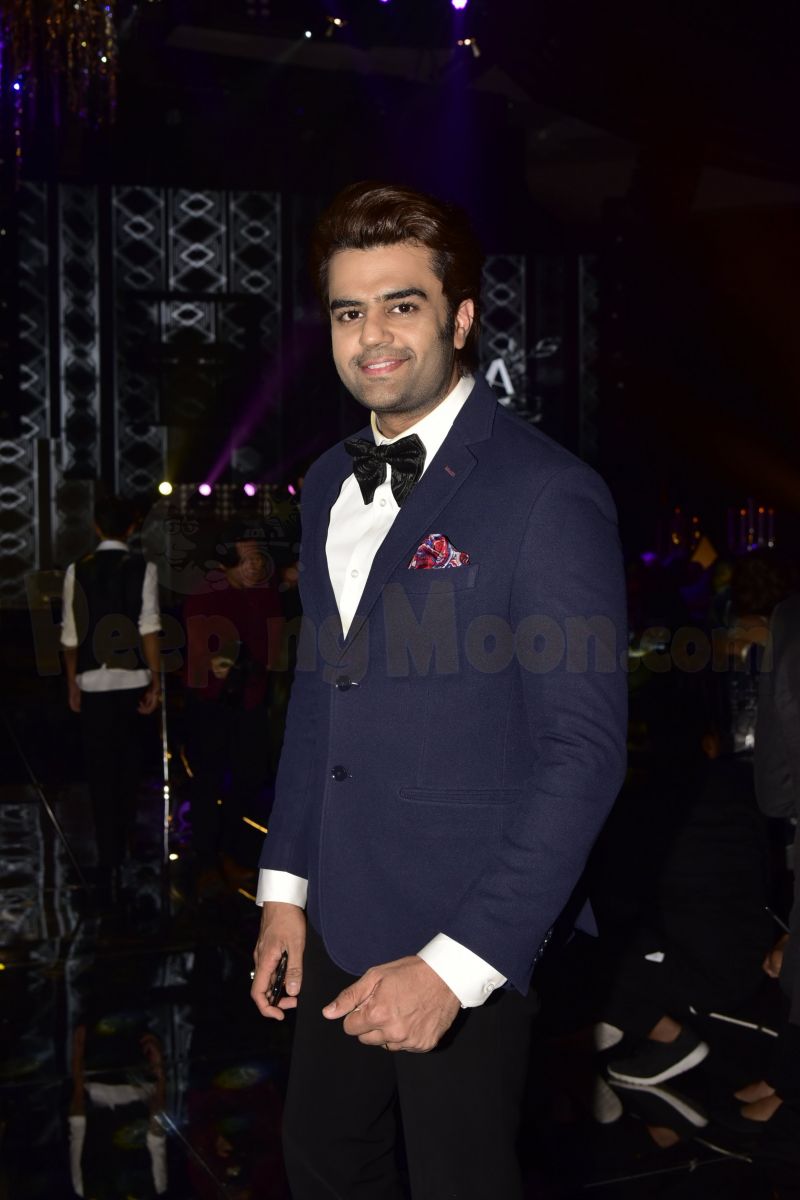 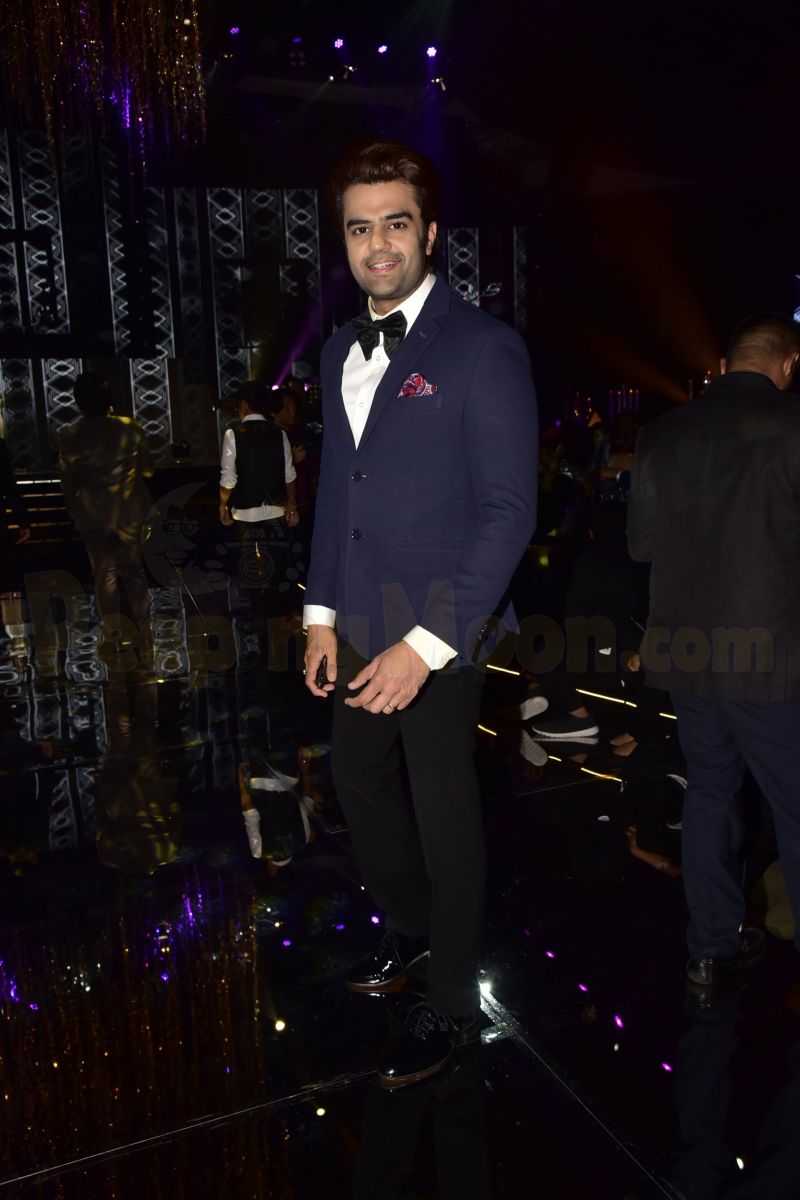