The short film Half Full, starring veteran actor Naseeruddin Shah, has gotten a step closer for entry into the race for the prestigious Oscar awards.

Half Full, also featuring Vikrant Massey, and Counterfeit Kunkoo were declared winners at ShortsTV's Best of India Short Film Festival 2019 in Los Angeles. The victory has got it closer to Oscars. "The fact that it turned out to be a good film is what matters to me more than any award. I guess it (winning the award) is of great importance to get the film high profile...to make sure it gets seen, so naturally I am happy about it. This way the film will gain a lot of attention," Naseeruddin told IANS. 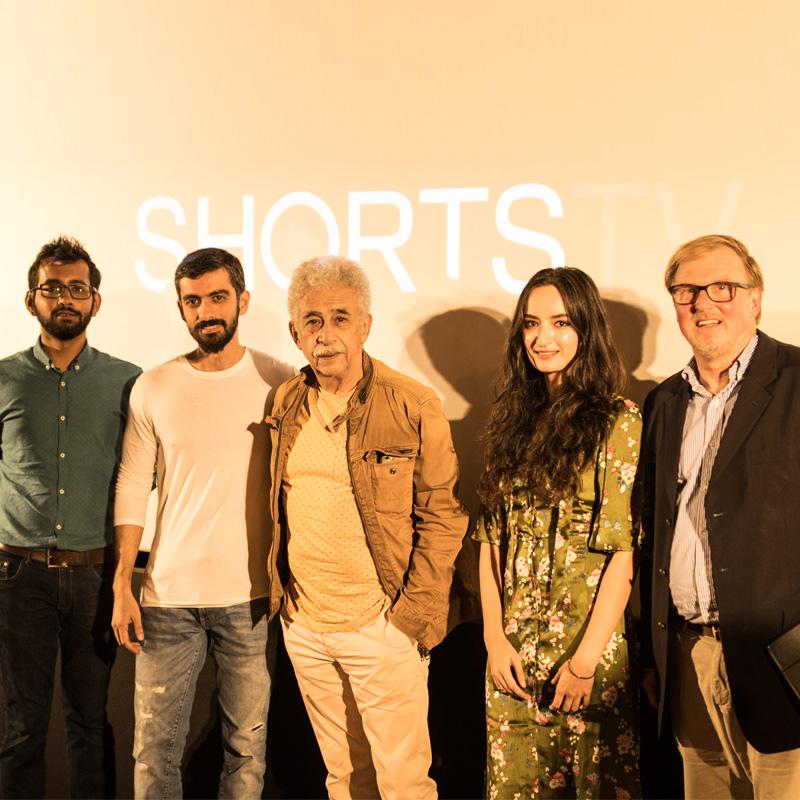 RECOMMENDED READ: 'How you look externally is such a small, irrelevant part of what you are’, says Deepika Padukone on wearing prosthetics in ‘Chhapaak’

"The film focuses on internal conflicts within a young man. I hope the film can bring about change in today's generation where they would be more open to speak about conflicting issues they might be having within themselves and can open up to someone. I hope the film can encourage the audience to be more vocal about their feelings and internal thoughts and not suppress them."

Half Full, directed by Karan Rawal, is a 12-minute short film that focuses on the trials and tribulations of a young man (played by Vikrant) who is undergoing internal conflict. One night, he encounters an old man (Naseeruddin) and a strange vibe develops between the two, throwing up some sarcastic and vague questions. The veteran actor found it a real pleasure to work on this movie. "It was a night's shoot. I found it enjoyable. It's very effective and makes its point very cleverly," he said.